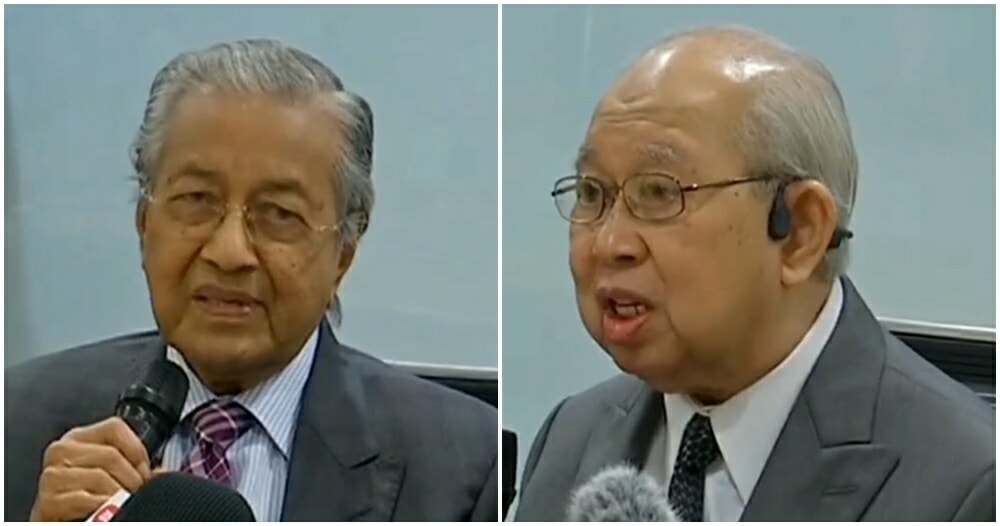 In their special press conference today (14 December), former Prime Minister, Tun Dr Mahathir Mohamad and Tengku Razaleigh announced that there will be a vote to approve the 2021 Budget tomorrow and there’s a possibility that the government will lose. 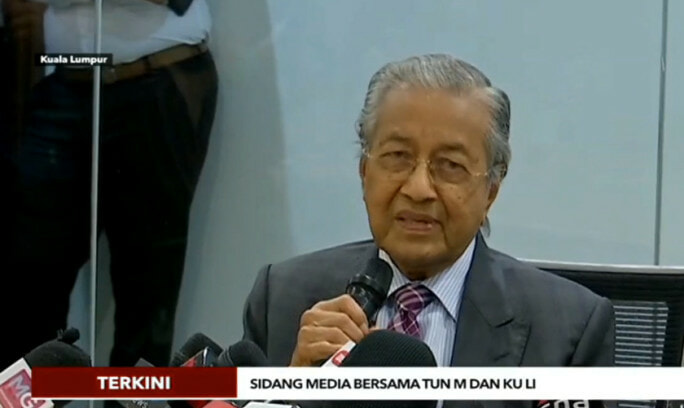 He said that the ministers nowadays are only obsessed with money and the position they hold. This is why they decided to “come back” for the people and form a nation that the people need and make Malaysia the “Asian Tiger” again.

“No one in our country should ever be deprived our food as our land is fertile. It’s not enough to just symphatize with the affected community. The government needs to have a strong and concise plan.”

“The youth will also lose their confidence in the nation when they realize they have no say. Trust me, this no empty talk. Don’t worry, we old people can guide you. This is the world of young and it’s the tomorrow of theirs not ours.” 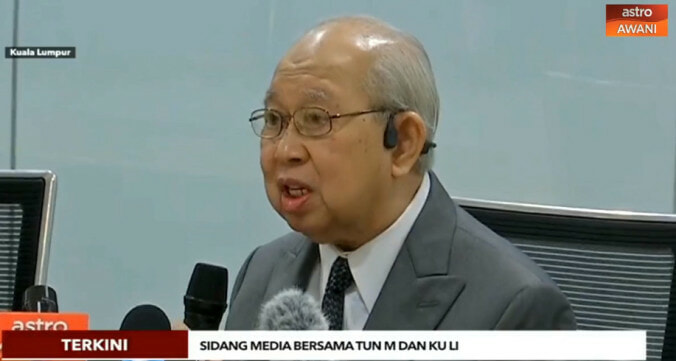 “If they lose tomorrow, there will be no government. But hopefully this will lead to the formation of a new government will be dedicated to serve and help the people. It’s NOT that I want to become a Prime Minister or any minister.“ 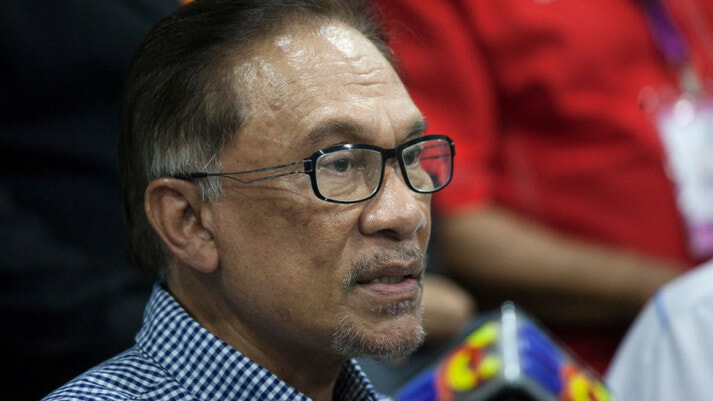 “The rakyat are fed up with politicians who only think about politics. What they want is a new government that thinks about them.”

“It’s not about the question of willing or not, it’s about the support. If everyone supports me, I can be the Prime Minister tomorrow.”

Let us know what you think about their statement! 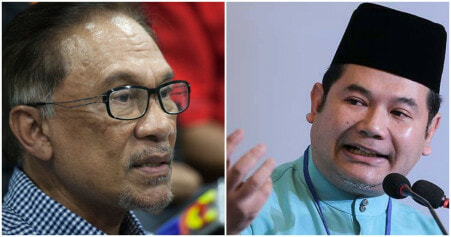