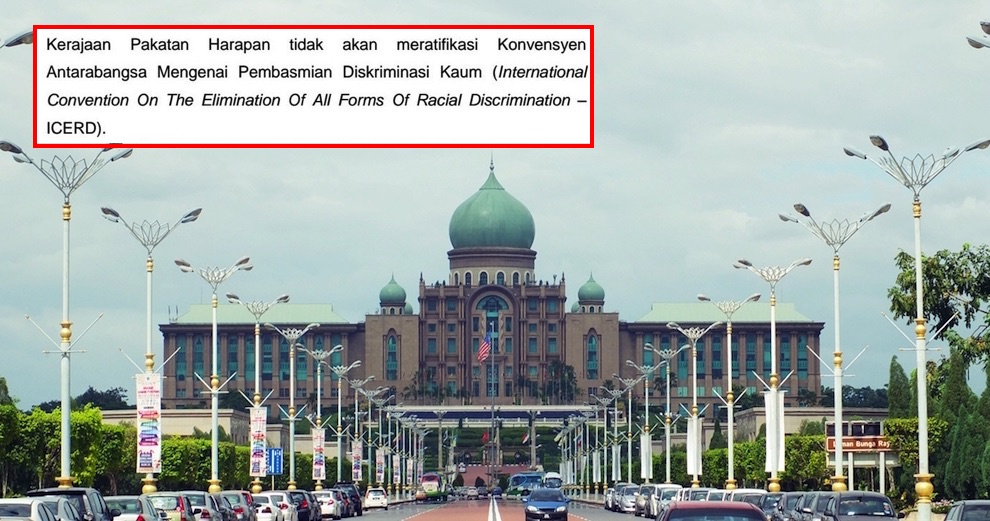 After weeks of demonstrations and many local activists voicing their opinions on whether or not Malaysia should sign the United Nations’ International Convention On The Elimination Of All Forms Of Racial Discrimination (ICERD), the government has finally come to a decision on the matter.

In a statement issued by the Prime Minister’s office earlier today (23rd November), it was announced that the government will not be ratifying the ICERD. An excerpt from the statement reads,

“The Pakatan Harapan (PH) government will not ratify the ICERD. The government will continue to uphold the Federal Constitution, which outlines a social contract that has been agreed upon by representatives of all races during the formation of this country.”

JUST IN: Malaysia will not ratify the International Convention on the Elimination of all forms of Racial DISCRIMINATIO (ICERD). pic.twitter.com/Gl4x2IlwwU

Made effective in 1969, ICERD has 88 signatories and 179 parties, making Malaysia one of the few countries in the world that have neither signed nor ratified this convention.

The ICERD has been a controversial topic in Malaysia, as it gave rise to concerns about the potential removal of Bumiputera, Malay, and Sabah and Sarawak natives special rights that have been addressed in Article 153 of the Federal Constitution.

Prime Minister Tun Dr Mahathir Mohamad has also stated that Article 153 had to be amended to ratify the ICERD, as it can be interpreted as discriminatory.

Some activists and politicians, most notably, Minister in the Prime Minister’s Department P. Waythamoorthy, however, has stated that Article 153 would not need to be repealed even if the ICERD were to be signed, assuring that Bumiputera institutions like Mara, would not be affected in any way. 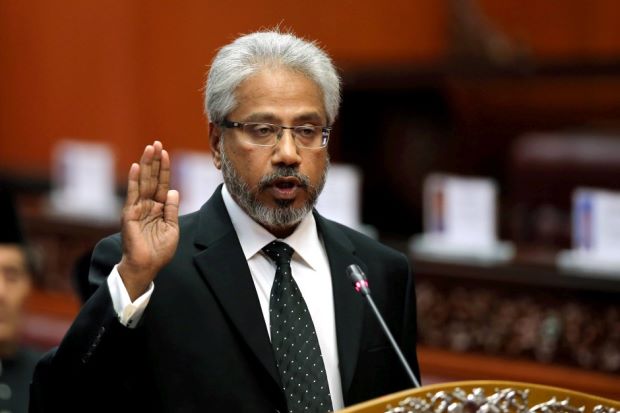 PKR leader and Port Dickson MP Datuk Seri Anwar Ibrahim also addressed the ICERD in a recent speech, calling for the government to suspend its plans on ratifying it. He was quoted by The Sun as saying,

“Calls to postpone ratification does not mean we dispute the spirit of equality. I have also called for it to be deferred because no matter how much we try to explain the matter, it still needs international ratification. And as such, to avoid any possibilities of tension, I stress that we need to consider the rakyat’s worries and review the matter.”

What are your thoughts on this decision? Let us know in the comments below.

Also read: Tun M: “Stolen Money From 1MDB Will Be Returned to Malaysia” 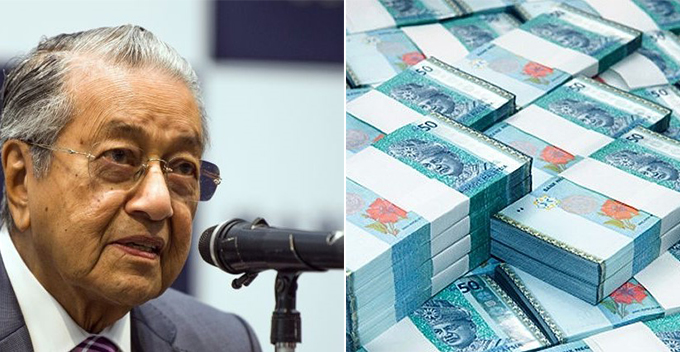