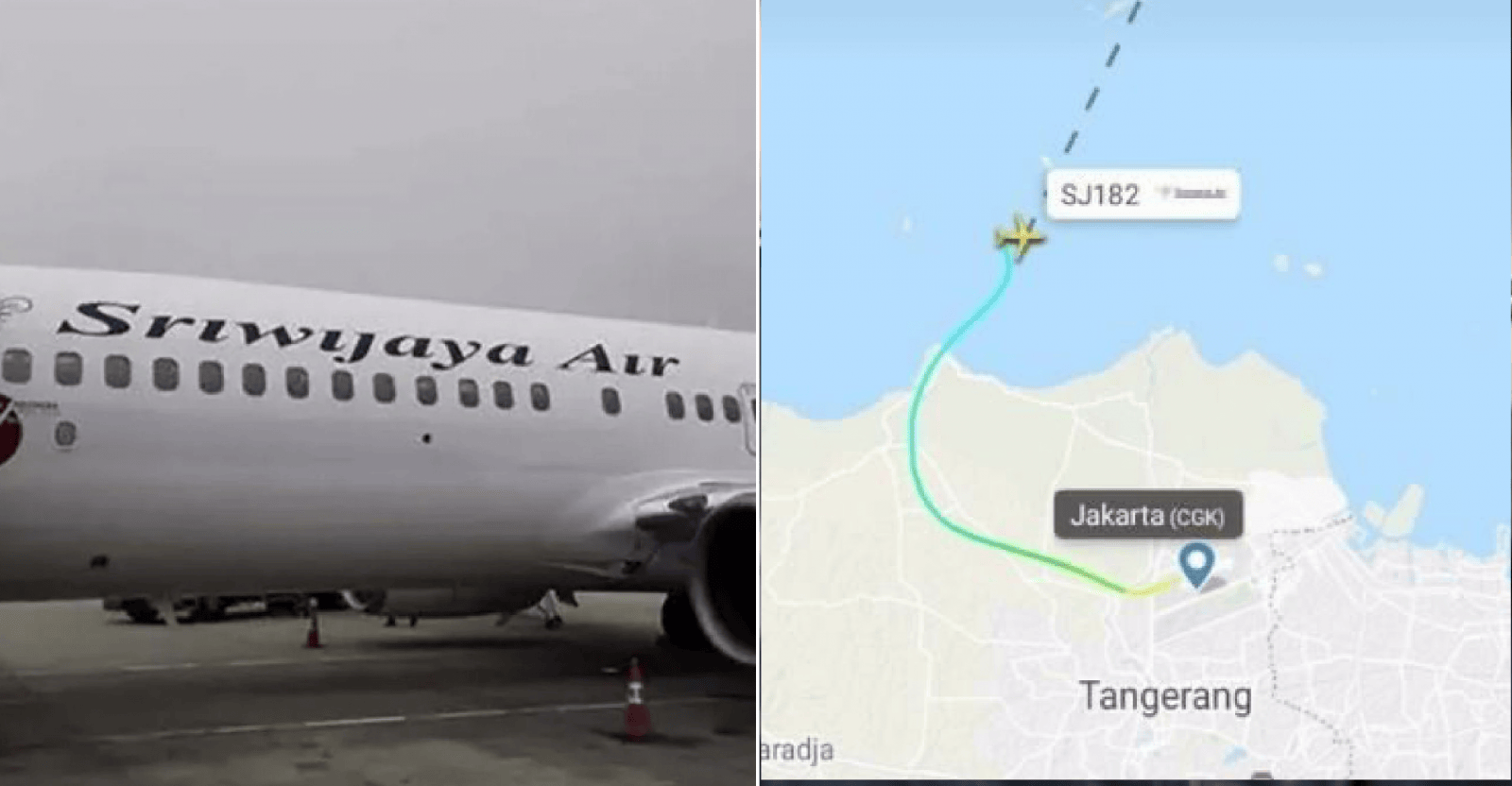 Indonesia’s Sriwijaya Air Flight SJ182 en route to Pontianak in the island of Borneo has lost contact shortly after takeoff from the Indonesian capital of Jakarta today.

As reported dw, flight tracking showed the flight path of flight SJ182 ending off the coast just north of Jakarta after losing altitude.

According to Bloomberg, 62 people were onboard the plane. Moreover, Indonesian authorities have sent a search vessel from Jakarta to the plane’s last known location in the Java Sea.

Local TV reported that first responders were also deployed to the site to aid potential survivors. 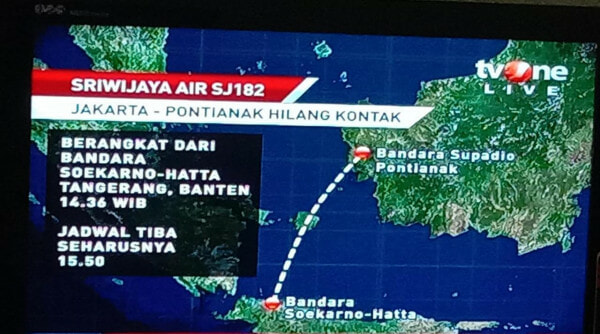 Screenshot of an indonesian news tv report on flight sj182

Sriwijaya Air said that they lost contact with the Boeing 737-500 aircraft at 1.25pm local time today. The destination was for the city of Pontianak in West Kalimantan.

Meanwhile, SCMP reported that the Indonesian Transport Ministry spokesperson, Adita Irawati was quoted of saying that the last contact they had with the flight was at 2.20pm local time.

“At this point, we are investigating and coordinating the matter with Basarnas (the search and rescue agency) and KNKT (the transport safety body). We will release more information as soon as there are developments.”

Furthermore, plane tracking website FlightRadar24 just tweeted that SJ182 had lost more than 10,000 feet of altitude in less than one minute. They also mentioned that the aircraft was around 26 years old.

Sriwijaya Air flight #SJ182 lost more than 10.000 feet of altitude in less than one minute, about 4 minutes after departure from Jakarta.https://t.co/fNZqlIR2dz pic.twitter.com/MAVfbj73YN

Let’s pray for the safety of all on board the flight and we will be updating when more information is available. 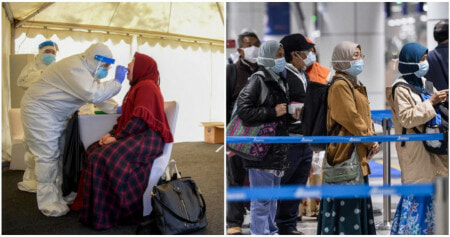