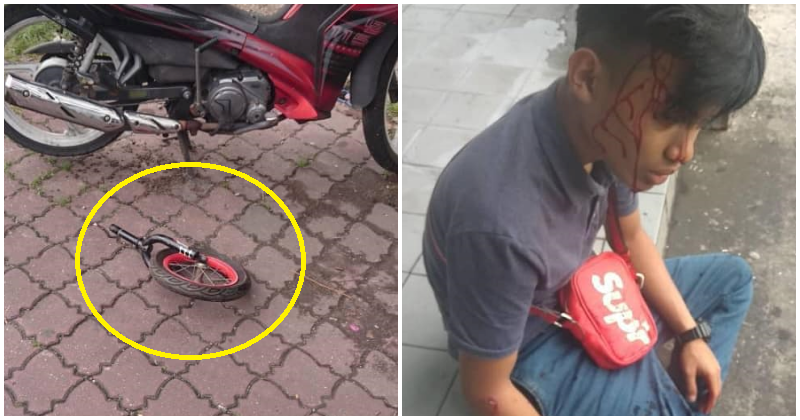 Staying in a low cost flat or apartment can have its risks and most of the time, the danger will come from above. It is a normal sight for people who stay there to see rubbish being thrown from the upper floors. It is usually caused by laziness but seriously, this habit has to stop.

Earlier this year, a 15-year-old boy was killed by a chair thrown from the upper floor of the Pantai Dalam Flat and the residents even revealed that they have witnessed a washing machine and a fridge being thrown as well. 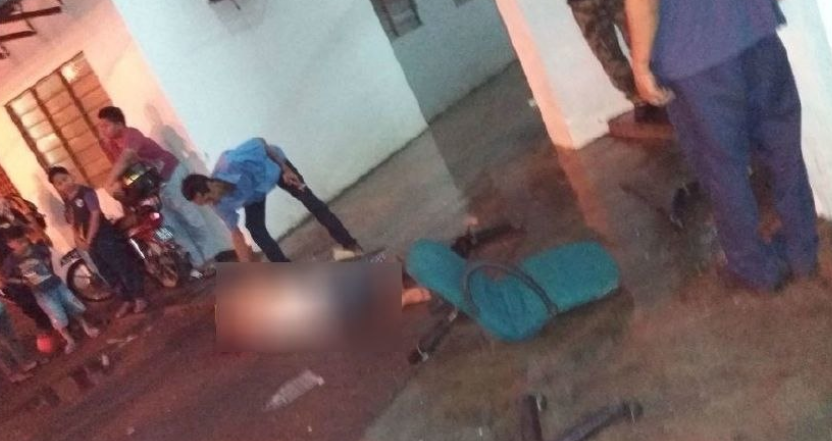 In May, as reported by NST, a man received 14 stitches after his head was struck by a window pane that was thrown from the upper floor of the Angsana Flats. Kesian! Injured for no reason! 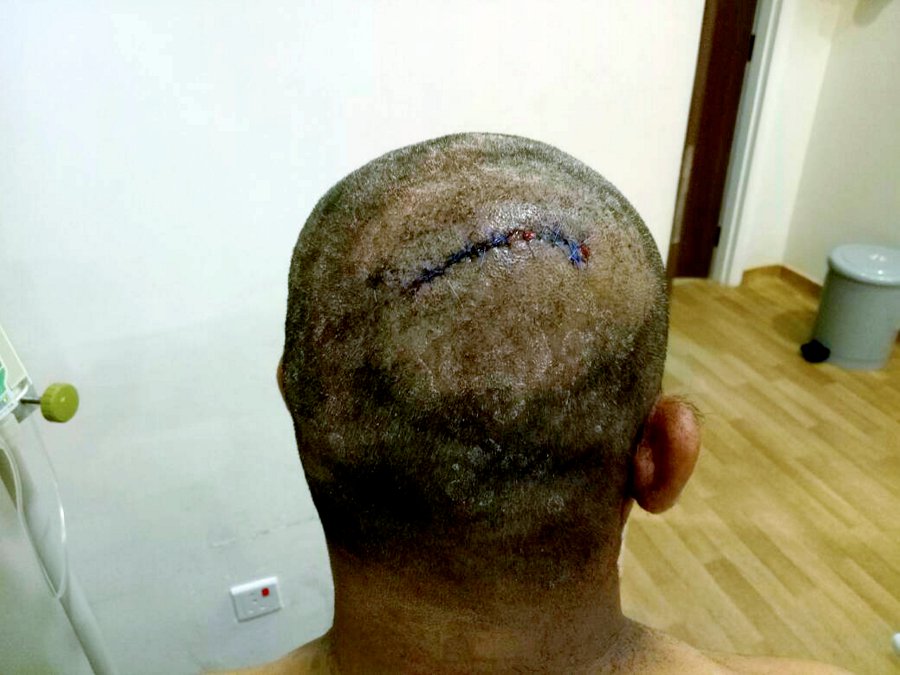 Well, another incident has occurred yesterday (2 Nov) at a PPR Flat in Gombak Setia. The tragedy was shared by Musa Tarmizi, whose nephew was struck by a part of a bicycle thrown from the upper floor of the flat.

“I hope the person who threw this will be punished soon.”

The unlucky boy suffered a cut on the right side of his head which left him bloodied. 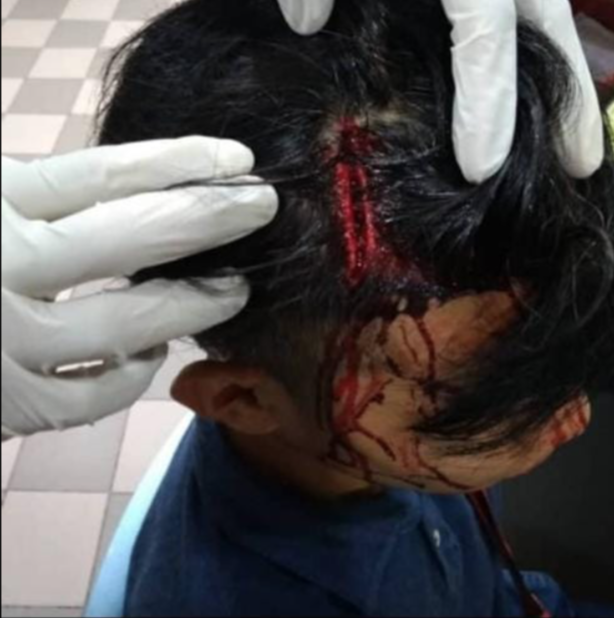 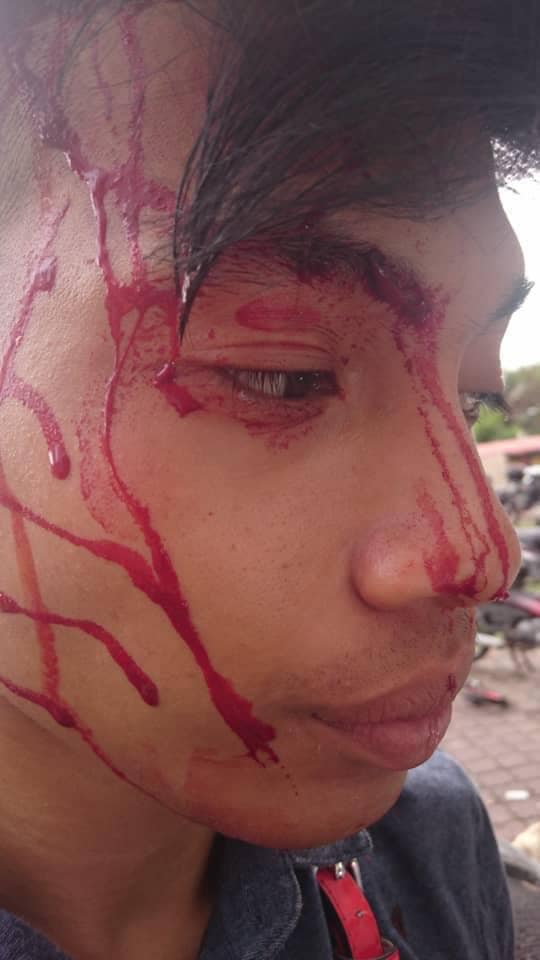 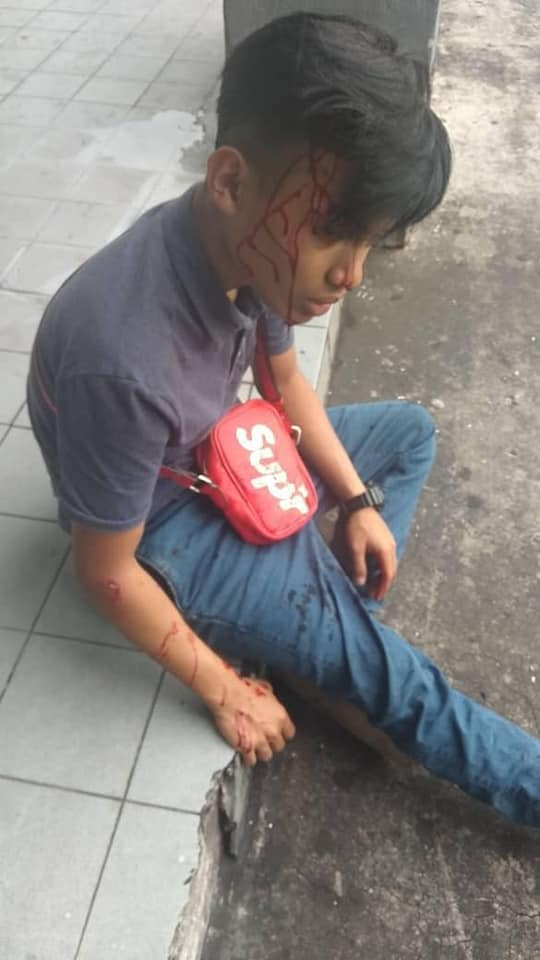 We are grateful that Musa’s nephew survived the predicament that he went through but others in the future might not be so lucky.

In our opinion, it is time that the authorities take stern action on the culprits and litterbugs as their habit have been proven to be very dangerous! 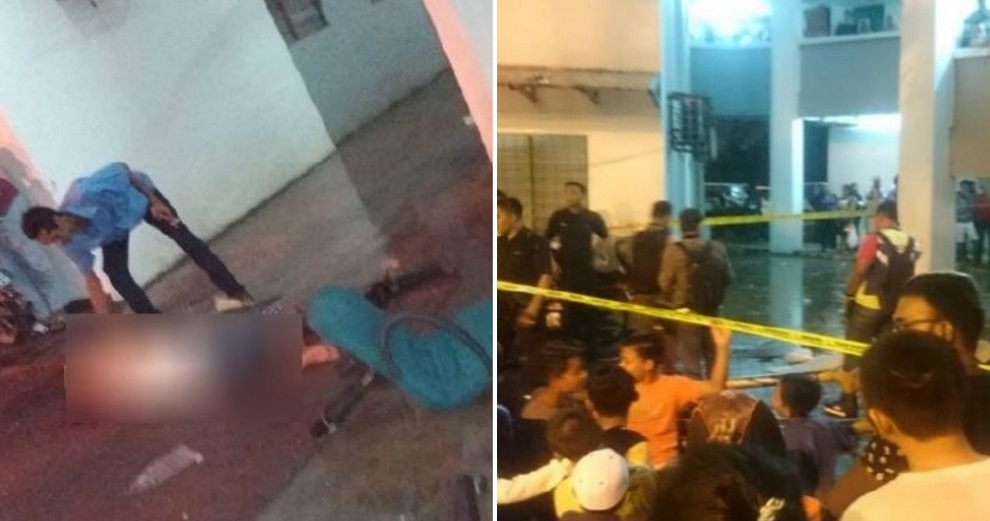