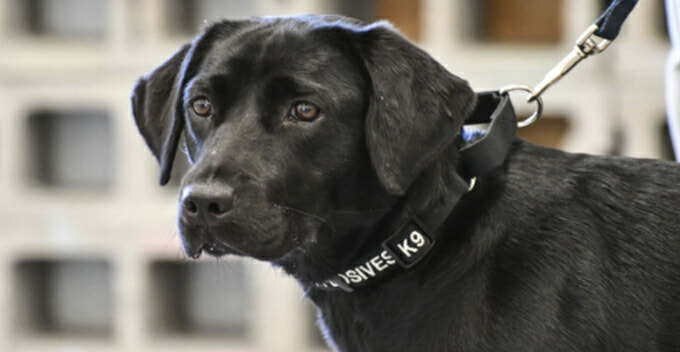 Life is too short to spend doing something you don’t enjoy. Many people don’t get that, but this dog does, and it decided to do something about it (or rather not do anything in this case).

Recently, a cute and cuddly Labrador named Lulu, has just been fired simply because it was feeling meh when undergoing training to sniff for explosive odours. 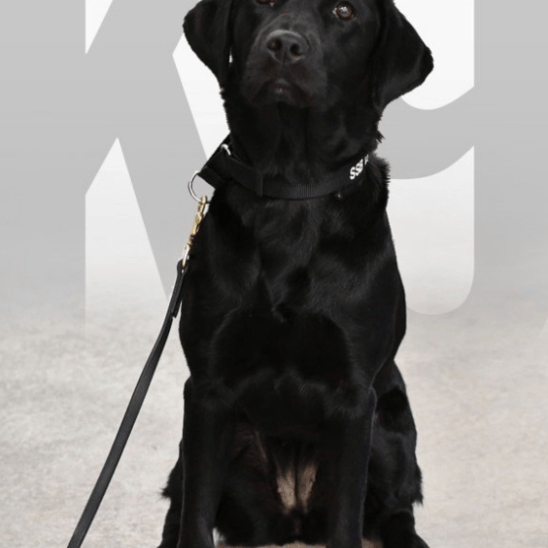 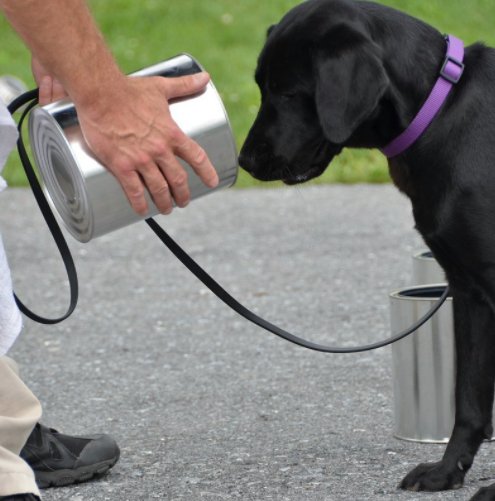 According to the ‘pupdate’ by the Central Intelligence Agency (CIA), Lulu joined the bomb-sniffing programme weeks ago in order to become a qualified explosive detection K9.

Like humans, dogs just don’t get excited 365 days a year because they have mood swings too. Sometimes they just don’t feel like doing anything, or they ‘re not feeling well possibly due to food allergy.

So it’s up to their trainers to ‘sniff out’ their problems and cheer them up again. After that, training should resume with active participation from the dogs. 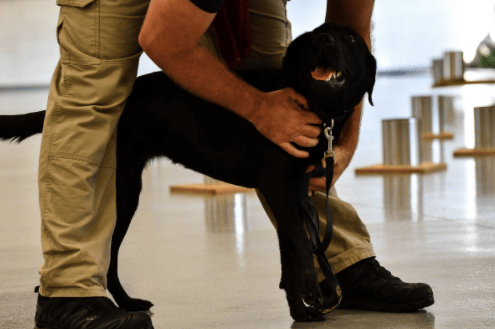 Unfortunately for Lulu, the passion for sniffing out explosive just died down. Clearly, this job wasn’t meant for the dog. In fact, CIA wrote,

“Lulu was no longer interested in searching for explosives. Even when they could motivate her with food and play to search, she was clearly not enjoying herself any longer.” 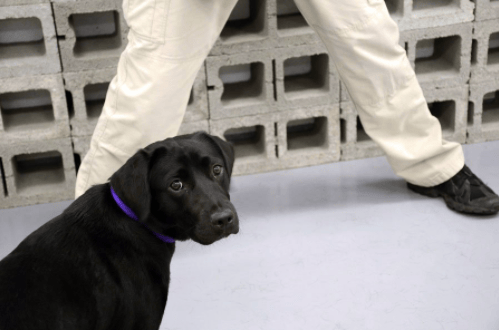 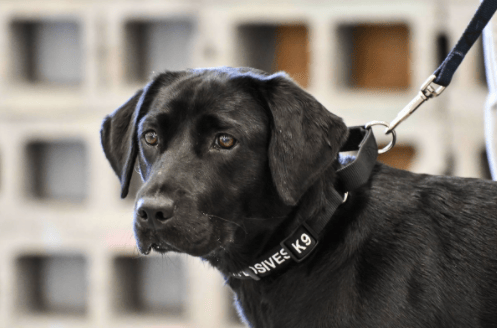 After taking all the factors into consideration, Lulu’s handler decided to give it a break and drop it from the programme for good.

“When a dog is dropped or retires from our program, the handler or handler’s family is given the chance to adopt them. Most handlers, of course choose to do so.”

Although the handler had only been working with Lulu for a few weeks, he decided to adopt it!

Now, Lulu spends her day with its new family including a retired dog, sniffing out rabbits and squirrels in the backyard, and eating biscuits out of a dog dish. 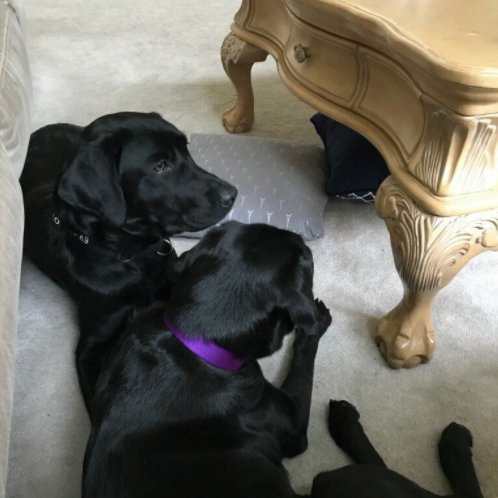 In short, Lulu is having a good life.

Ahh… how we wish we can retire early and have such a peaceful and stress-free life like Lulu’s. 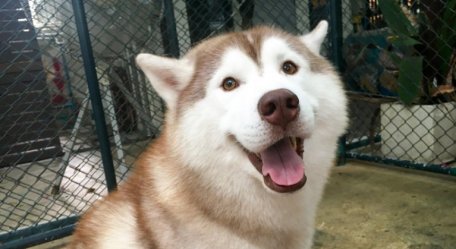