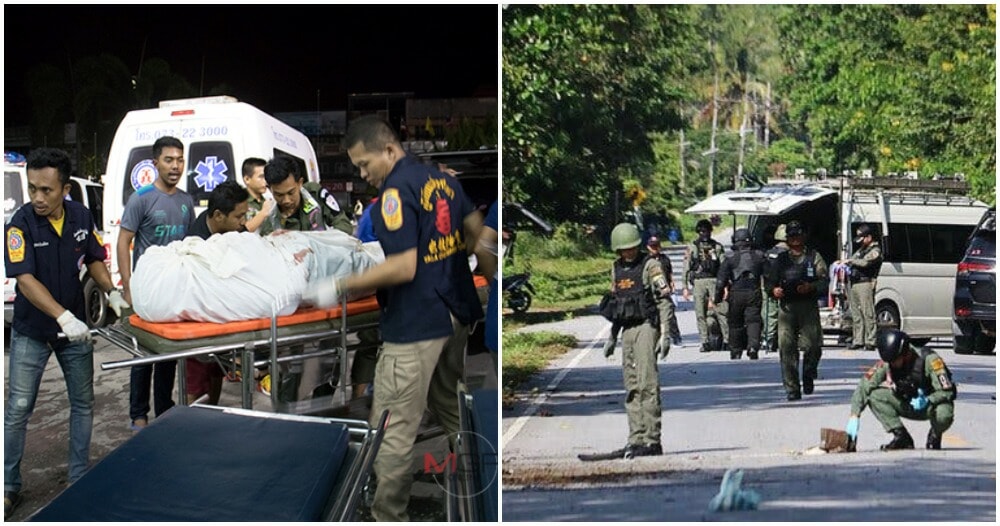 Malaysians are warned not to go to Southern Thailand in the near future as last night (7th November), there were 15 deaths due to an attack believed to be carried out by insurgent groups. 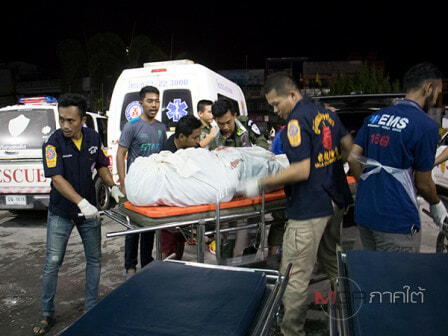 The insurgent group attacked a security checkpoint at the Yala province yesterday and ended up killing 15 people and injuring 4 security volunteers.

They used explosives and nails to slow down authorities late at night and it is said that this was a big-scale attack.

The Kelantan MB has warned Malaysians to not visit Southern Thailand in the near future for safety purposes, reported Harian Metro. However, if you MUST be there then you are advised to be extra careful.

According to Arcgis, the South Thailand Insurgency is an ongoing conflict in the Malay Patani Region that began in 1948 as an ethnic and religious separatists insurgency. It has become more complex and increasingly violent since 2001. 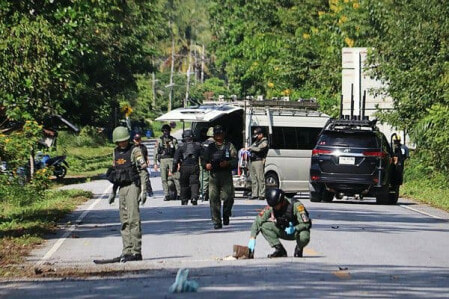 According to Deep South Watch, the insurgency attacks in Yala, Pattani and Narathiwat have already killed 7,000 people ever since 2004.

Oh dear, it’s better to be safe than sorry! We hope that the authorities is trying their best to control the situation and we hope that the deceased will be able to rest in peace.

Also read: Winter is Coming As Thailand Temperatures Expected to Go As Low As 7°C from Dec 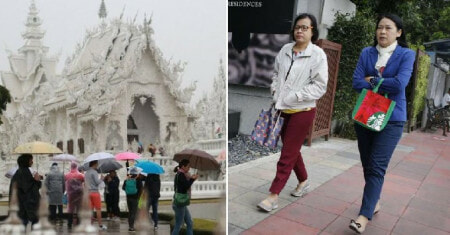