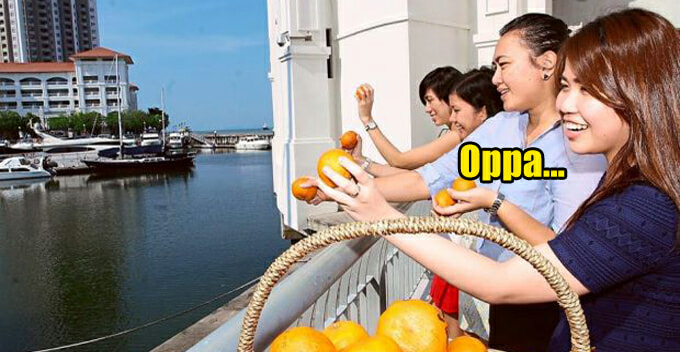 If finding a potential partner on dating apps hasn’t been working out for you, why not give this old-fashioned way a shot?

Tomorrow (2 March) is Chap Goh Meh aka Chinese Valentine’s Day. On this auspicious day, single ladies would write their names and phone numbers on mandarin oranges before throwing them into a river or lake in hopes of finding their true love.

Oppa, where are you? 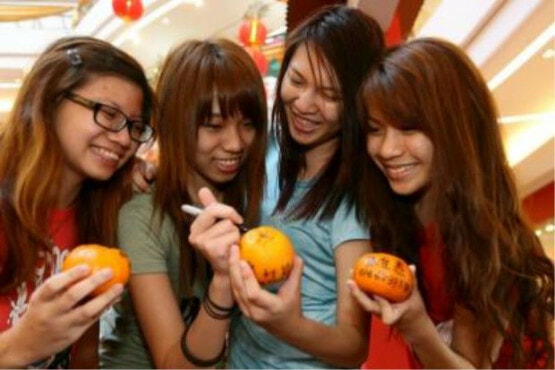 Although this tradition sounds easy and pretty straightforward, a feng shui master, Jessie Lee warned that it’s not that simple. You cannot just throw the fruit any way you like; instead, you’re encouraged to adhere to these guidelines.

For instance, you’d have to face south-east while tossing the orange.

“If you miss the 9pm deadline, it’d be best not to throw the fruit as the right time would have passed,” Jessie said. 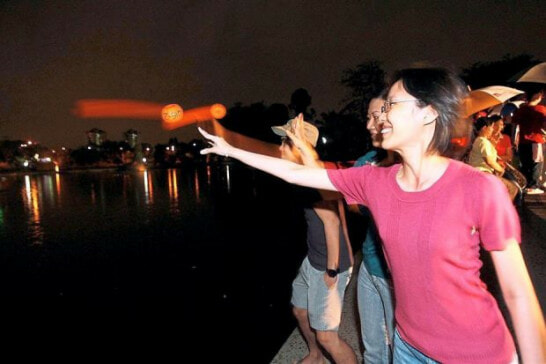 Also, if you’re born in the year of the Monkey, Rooster or Ox, you’d benefit the most from this ritual this year. “The Horse, too, has a good chance of finding someone during the event or getting to know someone while participating in the ritual,” the feng shui master said.

Unfortunately, tossing oranges wouldn’t work much for those who were born in the year of the Pig, because the zodiac sign clashes with the energy of the day. Having said that, you can still attend the ritual and ask someone else to throw the fruit on your behalf.

According to The Star, this tradition traces its history back to the 19th century where the tradition was practised by woman in southern China; but in 2018, guys are joining in the fun as well by throwing bananas into the water! Hopefully it’ll work for the guys too. 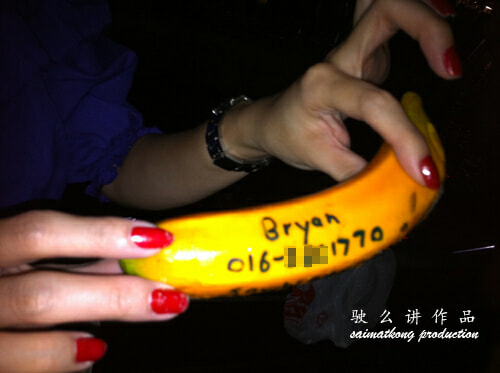 So folks, if you want to find your Mr/Mrs Right, make sure you toss your fruit at the right time to maximise your chances! 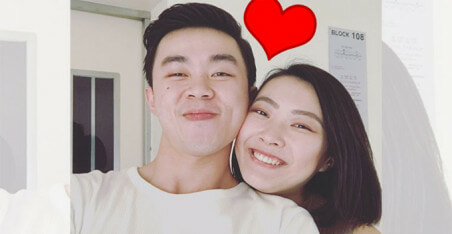