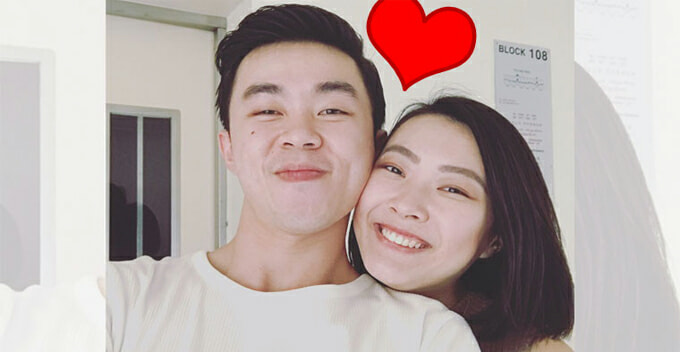 Love happens when you least expected it.

I guess it does hold some truth in it, especially for this lucky Singaporean guy. 3 months ago, Dylan who was a part-time UberPool driver met his girlfriend, Dora when he picked her up, literally.

In case you’re wondering what UberPool is, it’s a function by Uber that allow passengers that’s headed the same direction to share a driver and split the cost of the trip. Therefore, the passengers can save themselves a couple of bucks and at the same time enjoy some chitchat in the car.

In an interview with Mothership, Dora who is an air stewardess was on her way to airport when she was picked up by Dylan, the driver.

As Dora was the last passenger to be dropped off, they had some privacy and time to chat among themselves.

Their conversation revolved around the typical get-to-know-each-other questions such as how was her job, why was she in this line of work and which university she graduated from.

However, Dylan did not ask for her contact as he didn’t think it was appropriate since Dora was her passenger.

Through a few middle men, Dylan then asked whether she remembered him. And she said ‘yes’.

All you kepochi netizens will be excited to know that she said ‘yes’ again when Dylan asked if he can have her phone number.

Fast forward to February 14, Dylan and Dora celebrated their first ever Valentine’s Day together as a couple. 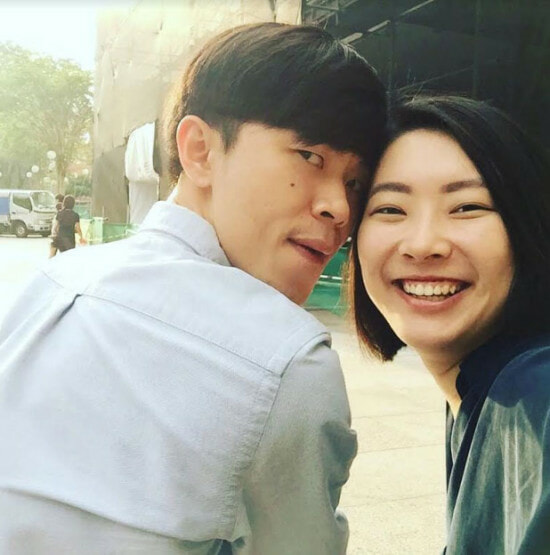 When asked about what’s the opening line he used to reconnect with Dora, he said:

“How do you find your job?”

“Hi, you must be Dora, cuz you’re so aDORAble.”

So, to all the single guys out there, you know what to do if you’re searching for the perfect one.

The team at World Of Buzz would like to congratulate Dylan and Dora for their booming relationship. Stay sweet guys!