The Penang teen, T. Nhaveen who died on Thursday evening is a loss of life that is mourned by many, but one of the most grief-stricken ones is his best friend T. Previin, who was with him when he got assaulted by the gang of bullies which ultimately caused his death. 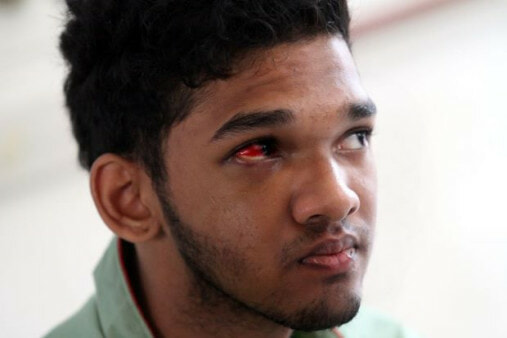 Previin also suffered injuries from the attack last Saturday and was undergoing surgery for a fractured bone under his right eye when his best friend passed away. He was not notified of his death until almost 24 hours later, as his family wanted him to recover from his surgery.

According to the Star, his mother, 59-year-old K. Kalyani said they had no choice but to reveal the truth on Friday night.

“Previin was adamant and wanted to see Nhaveen and kept asking me to take him. I had no choice but to break the news about Nhaveen’s death on Friday night. He was devastated and could not be consoled,” she said. 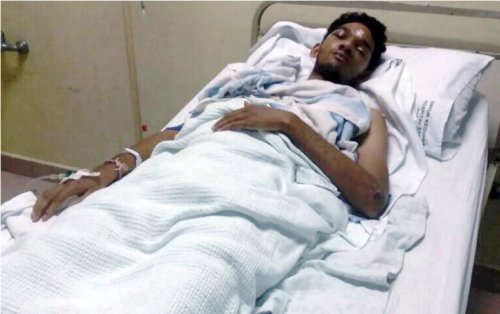 NST reports that his uncle, MGR Devan, 57, said, “He was resting and asking about Nhaveen, but we did not tell him until the next day. We were hesitant because we did not want him to get too emotional; he had just finished his surgery.

“He was very frustrated and saddened by the loss when we told him. He could not take it. He was trying to hold back his tears and we had to console him until he fell asleep.”

Five suspects aged between 16 to 18 who was reportedly involved in the attack have been arrested and the police says they are the “ultimate juvenile delinquents” as they are believed to be serial bullies preying on other teenagers within their Gelugor neighbourhood which stretches from Taman Tun Sardon to Taman Buah Pala, MMO states. 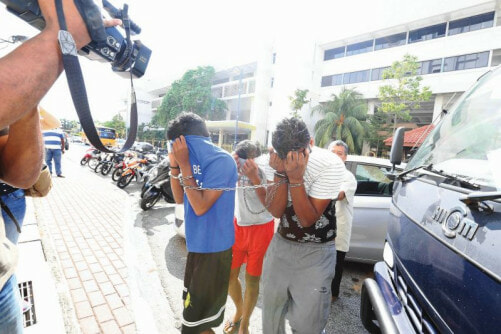 Among the suspects, one of them is a Form Four student, another in Form Five; one is jobless while another two were students from private colleges. Shame on them!

This is not the first time there has been a police report about their bullying.

A 19-year-old convenience store worker had previously lodged a report last month but had withdrawn the report three hours after filing it at the Jeutong police station.

But the police managed to convince the victim to reopen the report and is now assisting in investigations. Seri Delima Assemblyman R.S.N. Rayer said, “The report lodged on May 5 contained claims of extortion. The suspects could have been picked up then. But they went on to brutally attack Nhaveen on June 9.” 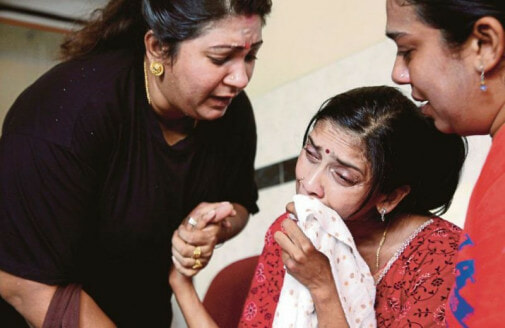 The deceased teen was grabbing a snack at the burger stall with his friend when the group of hooligans approached them and brutally attacked them. Previin managed to escape and look for help but by the time he came back to locate his friend, Nhaveen was already badly beaten up, sexually violated and unconscious in a field in Jalan Kaki Bukit, Bukit Gelugor. 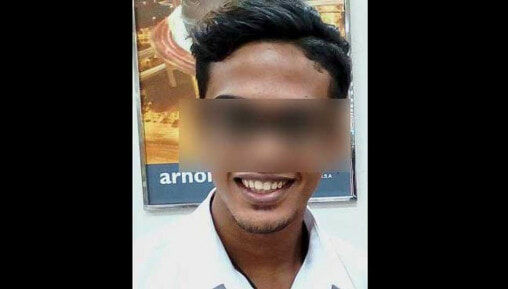 Nhaveen was due to depart for Kuala Lumpur in a few days to attend a private college majoring in music studies because his ambition was to become a composer.

RIP, Nhaveen. May you create sweet music in heaven.

Also read: 7 Things That Happened Since the Brutal Assault of Penang Teenager 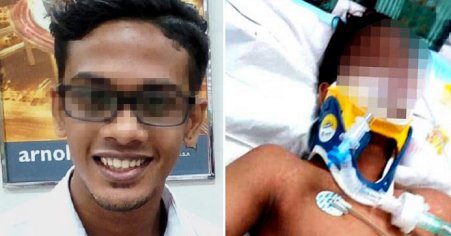