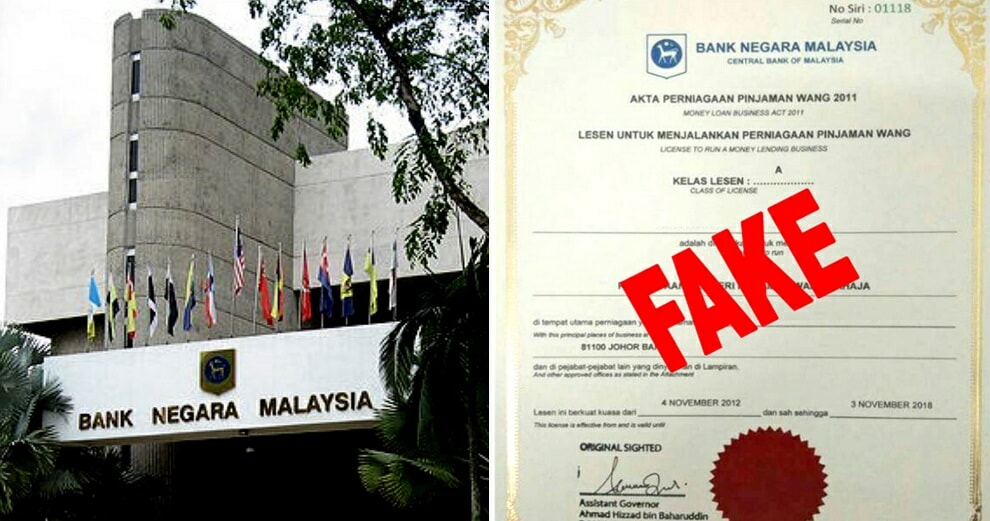 If you’re thinking of taking out a loan, you might want to read this first!

Bank Negara Malaysia (BNM) recently issued a warning to the public regarding money-lending companies with fake licenses supposedly issued by them. 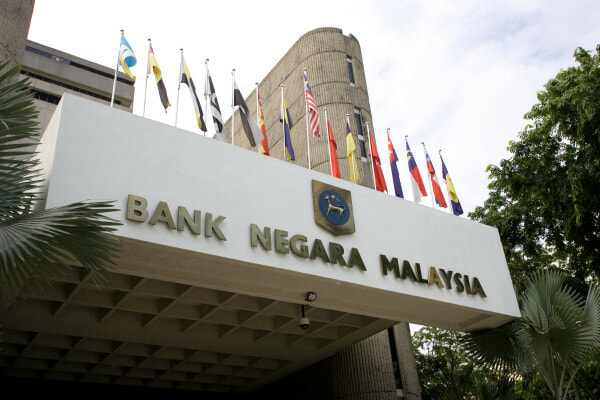 “BNM does not issue money lending licences. Money lending business is governed under the Moneylenders Act 1951 and administered by the Ministry of Urban Wellbeing, Housing and Local Government.”

“These fraudulent activities are promoted through websites, social media, telephone calls, SMS, emails and other forms of communication.” 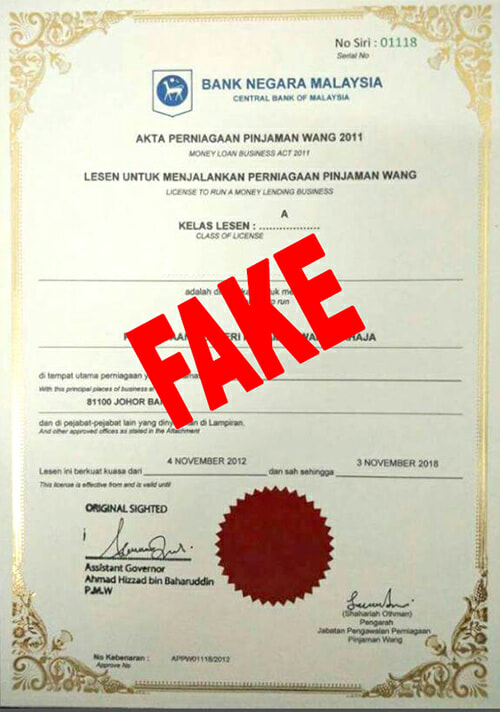 On top of that, BNM also stated that victims of scams like these should report the money lenders to the police. They also urged the public to be wary of companies or people who claim to have licenses issued by BNM.

To avoid falling victim to such unscrupulous parties, the central bank also urged the public to refer to their list of licensed institutions on their website here before proceeding with taking out any loans.

For further inquiries, you can also refer to the following contact information;

Type BNM TANYA [your enquiry/complaint] to 15888 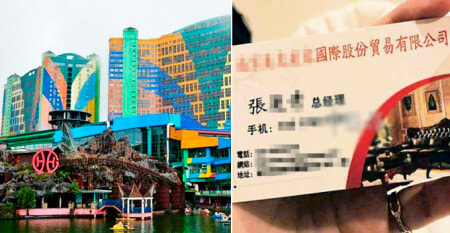