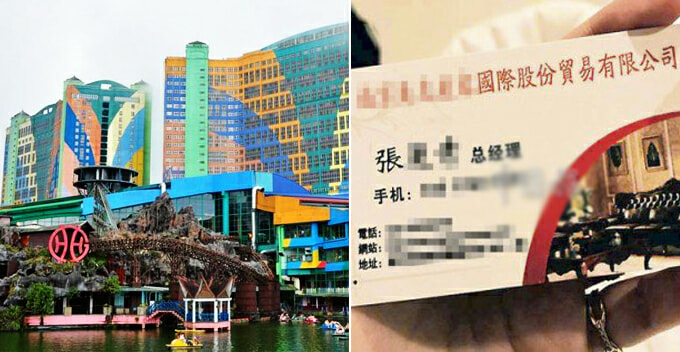 Whenever you’re out and about, there’s always a chance of bumping into scammers, because they’re just everywhere nowadays. Their usual spots include shopping malls, train stations, and hawker centres, just to name a few.

However, it seems that these conmen have expanded their operations to Genting Highlands, as told by a victim to China Press.

On 3 December, a businesswoman named Chua was in a restaurant in Genting Highlands when she was approached by two Chinese national women. They dressed grandly and sold Chua a fake story.

They told her that they’ve lost all their cash in the casino and they wished to borrow RM100 to buy food. They sounded very pitiful in order to gain Chua’s empathy.

Judging from their expensive attire and attitude, Chua let her guard down and agreed to lend them RM100. Out of kindness, she even lent them an extra RM50.

“I saw that there are two of them, and I was worried that they wouldn’t have enough money to eat, so I lent them RM150,” she said.

She told the reporters that they introduced themselves as the general managers of a company in Nanjing, China, and that their employees will be reaching Genting Highlands soon. Then, they will return the money to Chua. 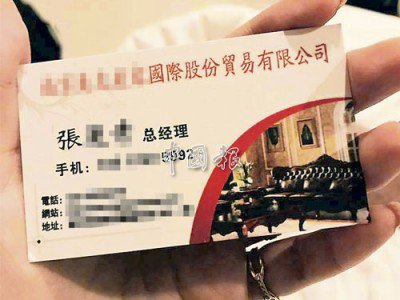 After going back to the hotel room, the victim scrolled through Facebook and discovered that a similar incident had happened to someone else. That’s when she came to her senses and realised she had been cheated.

Guess her RM150 has now vanished into cold, thin air.

Chua then shared her experience on Facebook to alert everyone regarding these scammers lingering in Genting Highlands.

Apparently, this tactic has been used on many people before as several other netizens also shared their personal experience in the comment section.

“Last Saturday, I ran into the scammer just outside of PappaRich in Sky Avenue. She said she had lost all her money to gambling and now needed money to buy food. I said ‘sorry’ and left,” a netizen commented 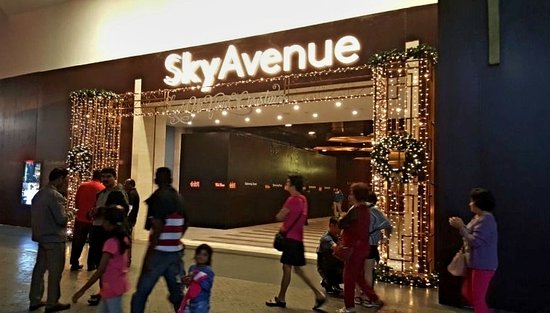 So guys, be vigilant of such scammers and don’t lose your hard-earned money to them so easily! 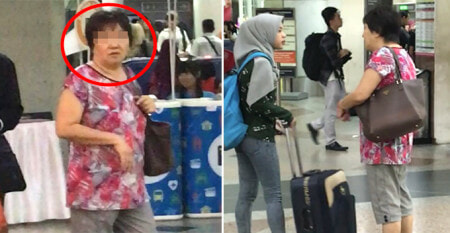