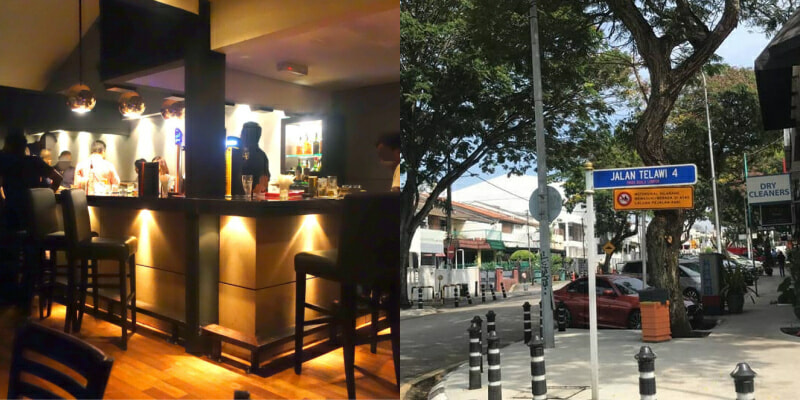 If you’re confused as to whether or not you should get a pint at your favourite watering hole, fret not, because according to reports, operators of bars, pubs, and restaurants are also left puzzled by instructions given by authorities just hours apart whether they could serve alcohol.

The confusion began when the police came back and said that business owners can serve alcohol again but without bartenders and bar lights.

“NSC had not released any statements on banning alcohol and that there were no rules against the serving of alcohol.” 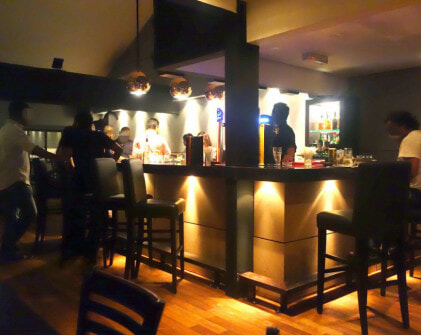 According to Kuala Lumpur Police Chief Datuk Saiful Azly Kamaruddin, NSC has informed that nightclubs, pubs, and restaurants within such establishments were disallowed from operating during Movement Control Order (MCO).

However as the announcement was made, a few days later, the SOPs for MCO 2.0 was updated to allow restaurants, pubs and nightclubs to operate, but limited to takeaway and delivery only.

“Premises with a bar-and-restaurant license cannot open their bar counters.” 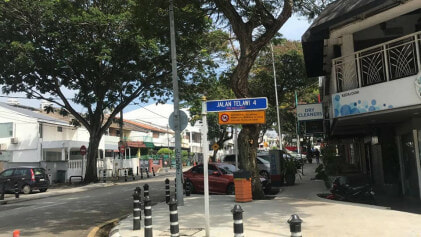 It is understandable that a sudden change in SOP may confuse businesses and business owners of bars and nightclubs who have restaurant licenses. Let’s see what the government’s next step would be to clarify the matter and ultimately help our business owners. 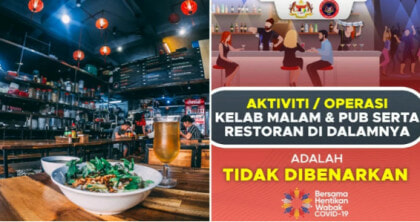