A lot of Malaysians these days are using social media to viralkan issues, and one such video recently went viral, sparking outrage amongst netizens.

Facebook user Arun posted a video of a Bangladeshi man being stopped by Malaysian Traffic Police and the video garnered a lot of attention because of the controversial issue behind it.

It seems the police officer asked the Bangladeshi man for only RM50. Reason why, you know I know lah. 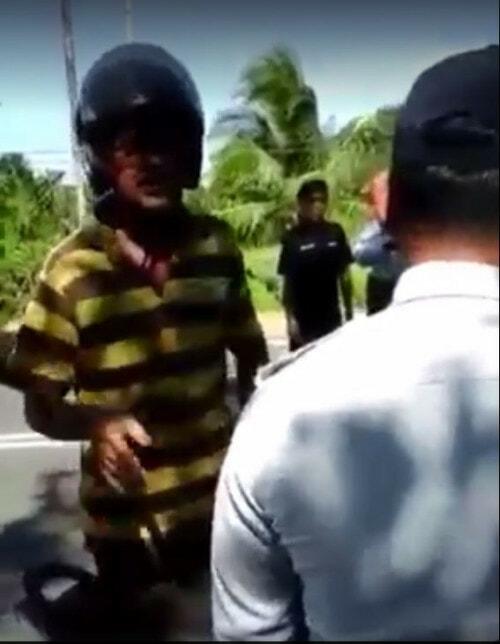 The Bangladeshi was aware of the video being recorded, so he went up to the camera and told them what happened.

Although the man was calm in explaining the event, he was clearly upset about how the police are treating him with special ‘care’. At the end of his sarcastic rant, he even spit on the ground in disgust at the system. 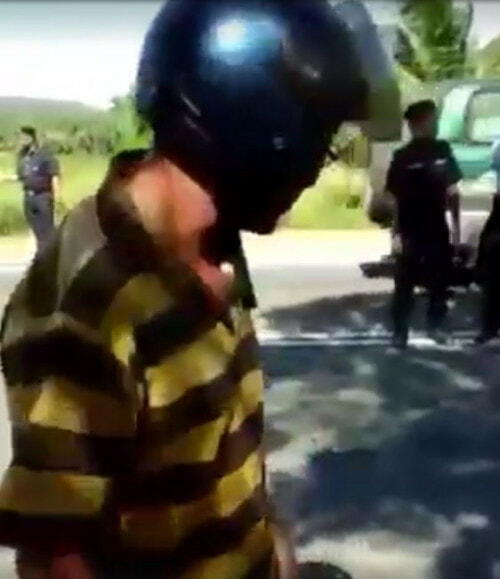 (Translation: Want to arrest me. I want to follow them to the (police) station but they want to handcuff me. Tie my hands, tie my legs, OK lah. Bring me to the station, can get one thousand (ringgit). This is their law!)

The video garnered over 1 million views and thousands of shares and comments.

Of course, Malaysians being typical Malaysians, had a lot to say about this video. Many sent laughing emojis but many were saying the Bangladeshi was being over the top.

“PDRM where to hide your face?“

“The most win phrase “This is their law!” then spits…it is because of this law that brought you into Malaysia”

“This bangla is too much. He deserves a punch. If the police doesn’t do it, I’ll punch him myself!”

“Talk so much! Go back to your own country!”

But one voice of reason explained why we should not pin the blame on the Bangladeshi man.

“Don’t be angry towards the foreigner. It is true what he said. If it weren’t true then he wouldn’t dare say such things. How embarrassing it is for Malaysian law.”