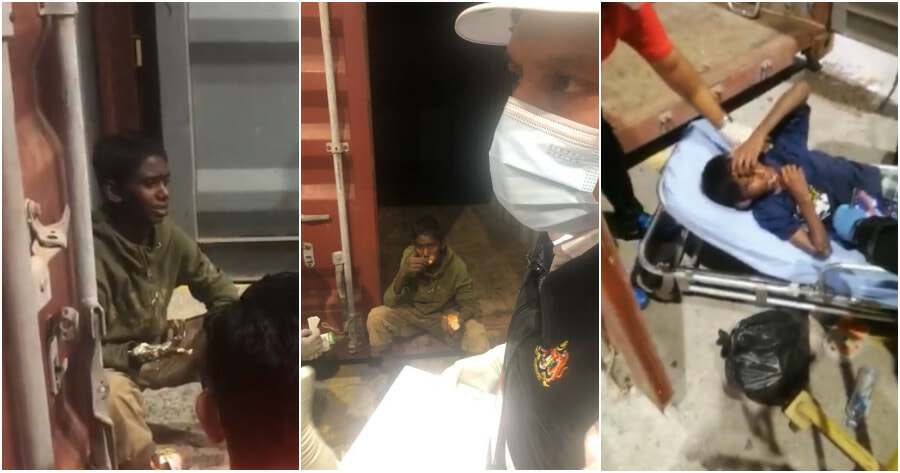 Just yesterday (January 19), social media was abuzz with videos and pictures of a young boy who was found in a shipping container in the Westport area in Klang.

It has now been reported that the young boy from Bangladesh was found to be in a very weak state. 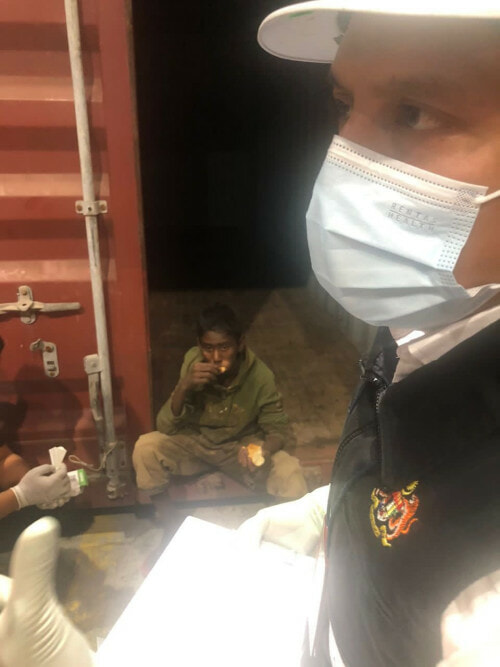 According to Klang Selatan District Police chief, Assistant Commissioner Cha Hoong Fong, they received a complaint from a local 43-year-old man regarding the matter at around 1:53pm on Wednesday.

The complainant who works in shipping operations informed of the discovery of a young boy while managing the ship’s entry to Westport and during inspection of an empty shipping container.

“According to the complainant, at around 9pm on Tuesday, he found a young boy believed to be a foreigner in a very weak state in the shipping container.”

“Checks and inspection of the victim found that there were no identification documents on the victim. A police report was made to facilitate further investigations,” he explained. 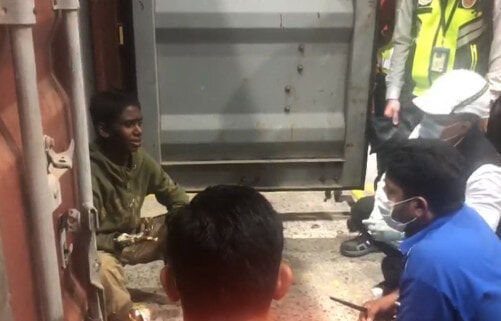 Cha said that further investigations carried out by the Klang Selatan IPD’s Criminal Investigation Department found that the MV Integra ship had departed from Chittagong in Bangladesh on January 12, which meant that the boy was stuck in the container for 6 days as the ship arrived in Westport on January 17.

“The victim is believed to have unlawfully entered the container when the ship was docked in Chittagong, Bangladesh.”

“The victim received medical treatment at Hospital Tengku Ampuan Rahimah (HTAR) in Klang and is in stable condition,” he said.

Cha added that the child said that while playing with friends in Chittagong, Bangladesh, he went into the container and was somehow locked inside until he was found.

“Investigations found that there were no elements of foul play that happened in the incident,” he stated.

We hope that the boy recovers from the incident and is returned home back to where he belongs.

Also read: M’sian in Johor Praised For Selflessly Jumping Into Lake to Save 3 Car Crash Victims 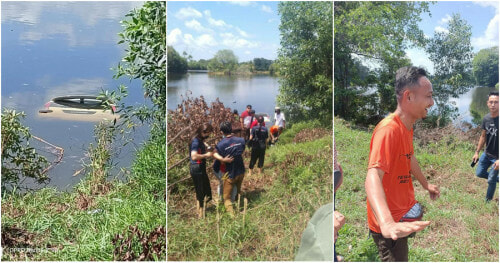