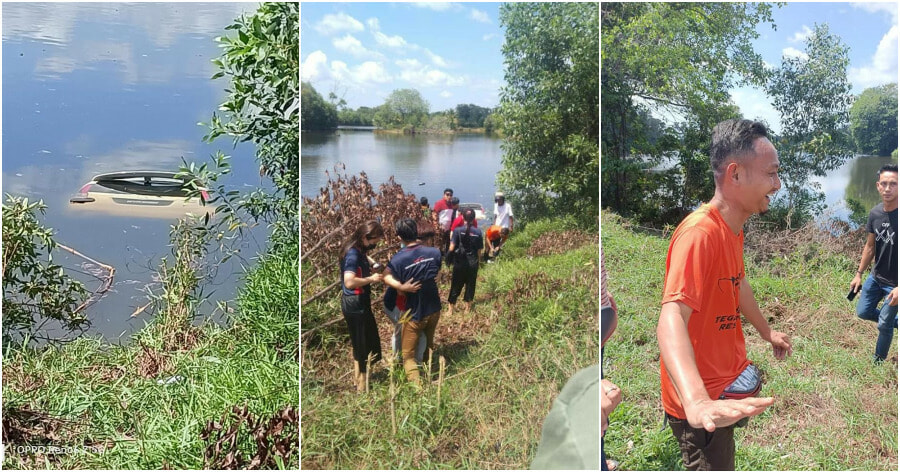 In times of need, ordinary people can turn into heroes to save the day and to help those in need.

According to a report, a man recently dove into a lake at Jalan Bukit Pasir, Johor to save 3 people when the Perodua Myvi they were in had skidded and fallen into the lake.

In an interview with Berita Harian, Suzaini Mohd Sadali said that he was driving around the area known as Tasik Merdeka when he saw the car in front of him skid and plunge into the lake. 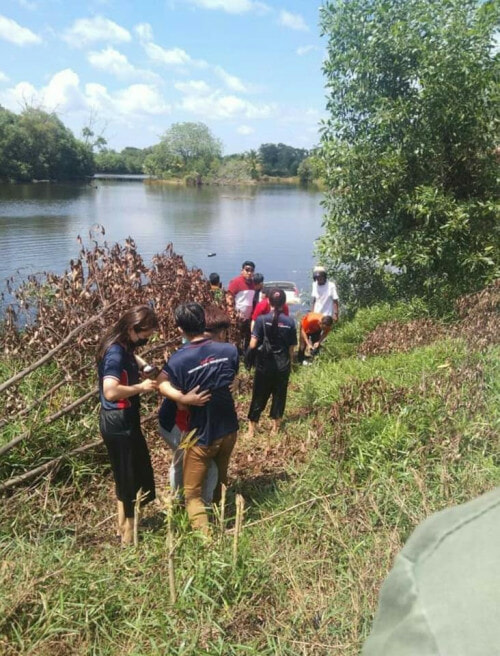 “I then stopped my car and saw 2 women, one next to the driver’s seat and another in the rear seat clinging onto the body of the car while crying,” he said.

“The driver of the car was a man and he was already frantic. When he saw me, he screamed for help, I jumped without hesitation as I could not just leave them there like that.”

Suzaini said he managed to get the male victim to the edge of the lake before 2 other men helped save the 2 women by pulling them to the bank.

“I am grateful that all the victims were saved from drowning. This was a very valuable experience for me. I do know how to swim, but I didn’t expect this lake to be so deep, and if the victims were not rescued in time, they might have drowned,” he added.

Meanwhile, Batu Pahat District Police chief ACP Ismail Dollah said that the incident was received from the public at 1:30pm. 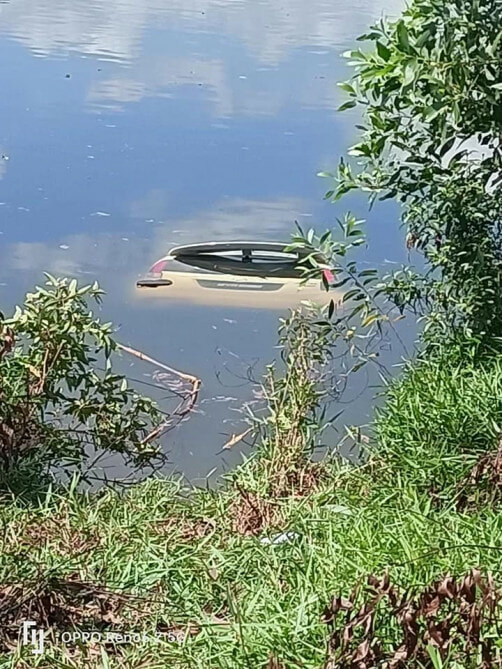 He said preliminary investigations found that a man and 2 female friends were travelling in a car from Tongkang Pechah to Batu Pahat.

“At the scene of the incident, the man lost control of the car and it skidded and went straight into the lake on the right side of the road, but with the help of the public, the three victims were able to get out before the car sank.”

“All the victims, aged between 25 and 28, did not suffer any injuries,” he said, adding that the case was investigated under Rule 10 of the Road Traffic Rules 1959 for failing to control the vehicle while driving.

Photos of the incident has since gone viral on social media and netizens praised Suzaini for his brave and selfless act.

Kudos to Suzaini  for not hesitating to step in and help out the victims. 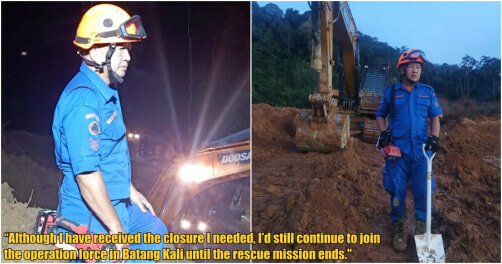