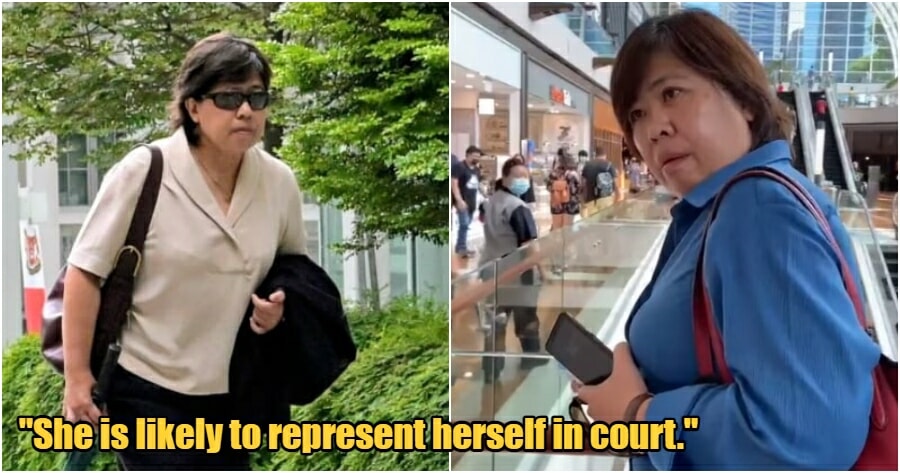 Last year when the Covid-19 virus was still rampant, mask wear was mandatory everywhere. But, a woman in Singapore found herself under fire for refusing to mask up in Marina Bay Sands as the officer did not carry a badge.

The phrase “do you have a badge” has since gone viral, and the woman was jailed for 16 weeks in September last year. However, jail time may soon return for her. 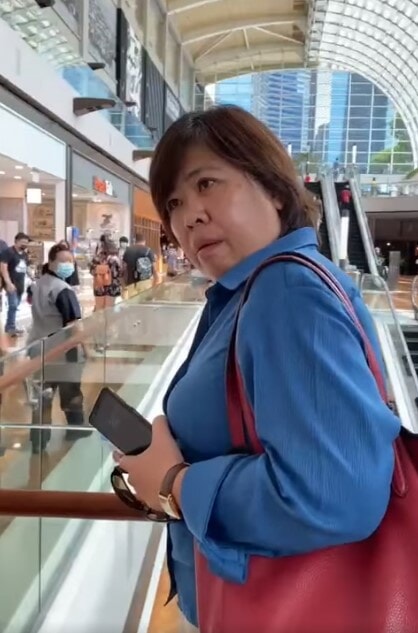 55-year-old Phoon Chiu Yoke received 3 new charges today (September 7) – 2 for the failure of wearing a mask when required, and 1 for not complying with an officer during an investigation.

On March 31, Phoon was supposed to attend an investigation at the Singapore Tourism Board (STB), which she ultimately did not. These 3 charges have led to her appearance in court again this morning, and she was unrepresented.

The prosecution, on the other hand, is ready to proceed with the case.

Phoon also revealed that she is likely to represent herself and she intended to “plea with mitigation factors”. Both parties will return to court for a pre-trial conference in October. 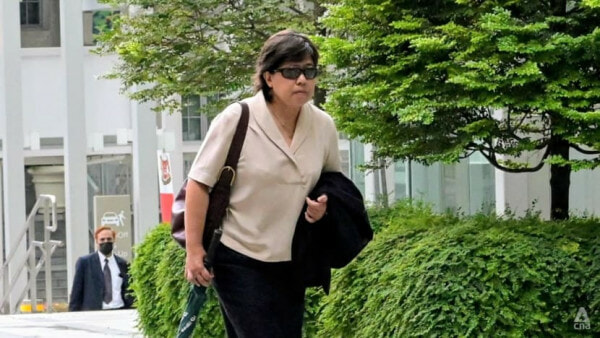 If convicted for failing to wear a mask when required, Phoon could be jailed for up to a year and fined up to S$20,000 (approximately RM63,884) or both as a repeat offender.

It was recently announced that the mask mandate is now optional in Singapore, which came into effect on August 29. However, masks are still required at certain locations such as public transport and healthcare facilities.

Do you think Phoon should spend her time behind bars again as a repeat offender? In the meantime, the Covid-19 virus is still out there, so do follow the SOPs to curb the spread.

Also read: “When in Rome, do as the Romans do” KJ Responds On The “Karen” Situation In KLCC 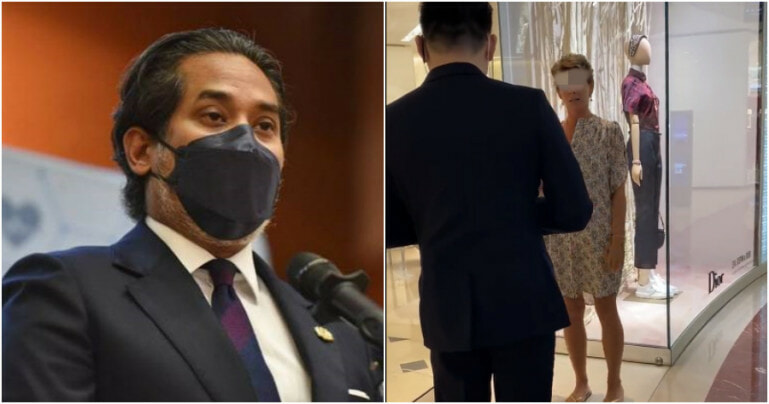