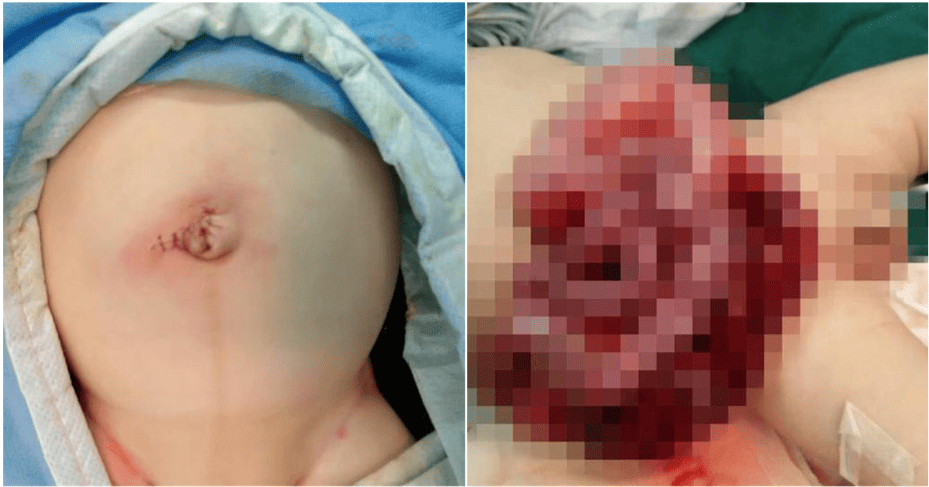 Home remedies and medical care can sometimes work wonders, but there are times they can go horribly wrong too. Don’t simply try anything ok?

A month-old baby was put in a very dangerous predicament after the father decided to make a small incision on the baby’s bulging belly as he believed that it was caused by gas. The father believed that the hole would let the gas out of the baby’s belly. 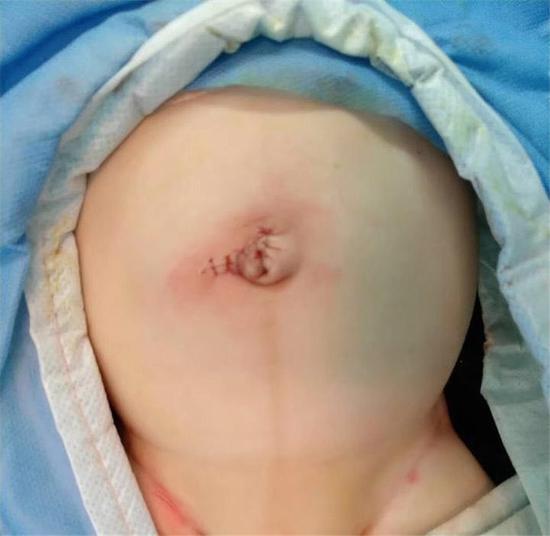 As reported by Shanghaiist, after the small cut was made, instead of gas, the poor baby’s intestines started to spill out of the hole. Fortunately, at this moment, the father decided not to practice his home medical skills anymore and brought the baby to the hospital.

When they arrived at the hospital, about 40 to 50 centimetres of the baby’s innards were already out of his body and had started to turn black in color. Luckily for him, doctors managed to fix the problem after an hour of surgery. 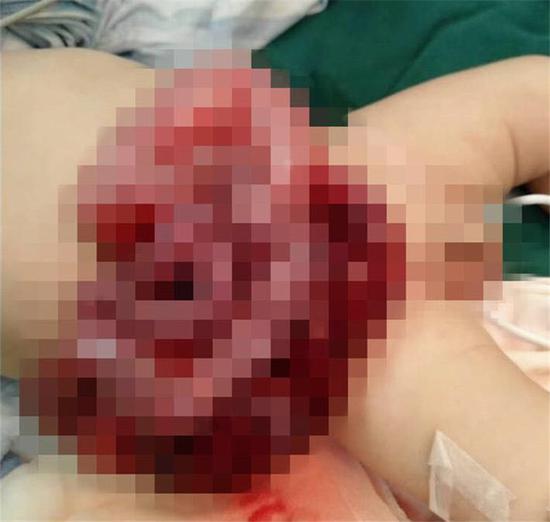 The head of the surgery department stated that it was his first experience dealing with such an incident and he blamed the parents for being so ignorant. He also said that it was fortunate the baby did not end up in a more dangerous situation.

He explained that the bulge was actually caused by a condition called umbilical hernia which is very common among infants and the majority of the time, harmless as well. This condition will become better naturally as the infant grows older.

For all parents out there, especially new ones; do not attempt any form of surgery on your child no matter how confident you are. The best thing to do if you feel there’s something wrong with your baby is to straightaway bring him or her to the doctors.

Also read: Baby Girl Buried Alive by Parents After Shaman Tells Them She Was Possessed 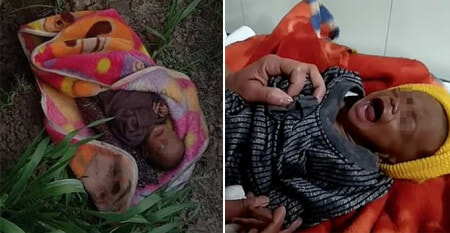