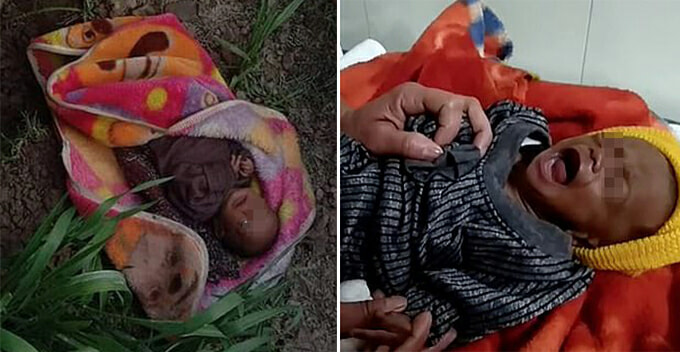 How could someone do this to such an innocent little soul?

A three-week-old baby was buried alive by her parents because they thought she was possessed by evil spirits.

The baby was left buried underground for almost three hours after locals heard her crying on Friday evening (18 January) in temperatures of just 3°C in Uttar Pradesh, India. 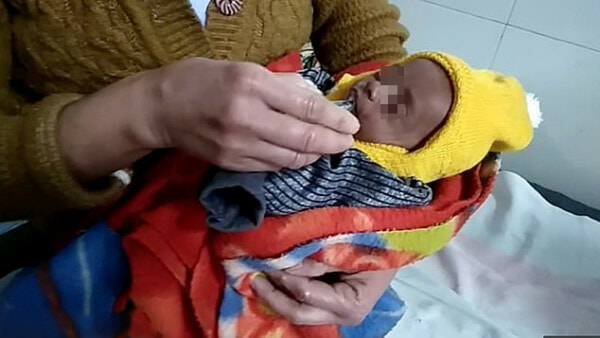 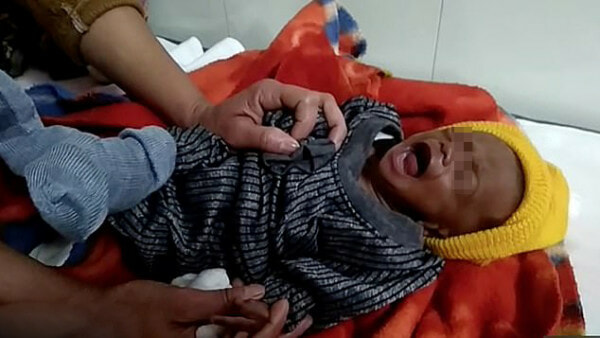 They immediately dug her out when they heard her crying and alerted the police after rushing her to a hospital where her condition is now fortunately stabilised, as reported by Daily Mail.

“I was passing through the area at half past seven when I heard a baby crying,” said Dharmendra Kumar, a local. 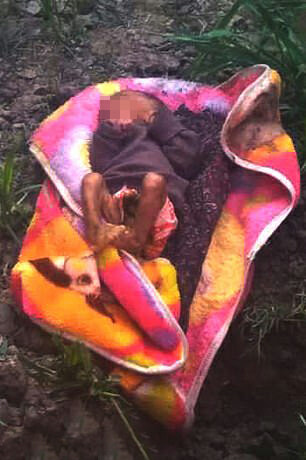 “The sound of her cries led me to the spot. I quickly dig up the earth and found her alive,” he added. 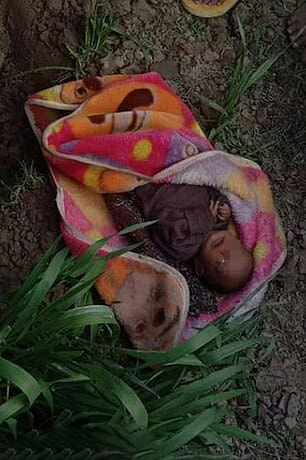 “It is such a cruel act. I cannot understand how a person could abandon a baby in this kind of weather,” he continued.

Subhash Chandra Shakya, Additional Superintendent of Police stated the baby was buried alive by her own parents and two relatives after being told by a shaman who said that the baby was possessed by evil spirits. 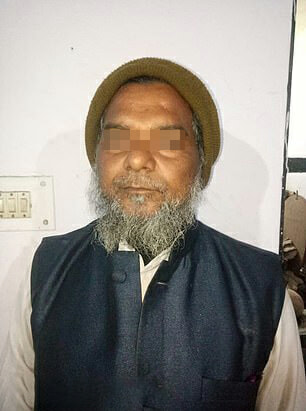 “This step was taken on the advice of a shaman who had claimed that the baby girl was possessed and her presence at home could destroy their life,” he said. 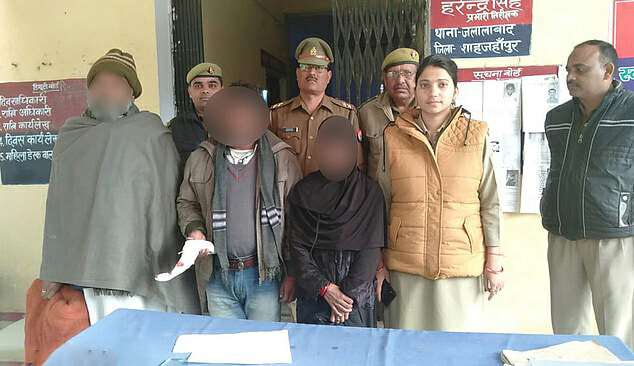 The shaman has since been arrested, including the baby’s father, uncle, and aunt while the mother is nowhere to be seen as she has reportedly ran away.

What are your thoughts on this situation? Tell us in the comments section below!

Also read: 17yo Mother Carries Baby to Karaoke After Brutally Beating Her, Not Knowing She Was Dead 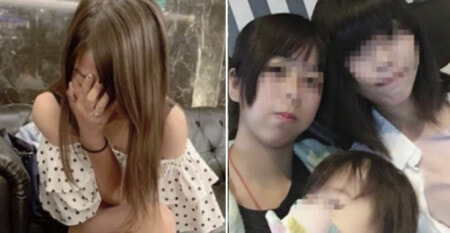