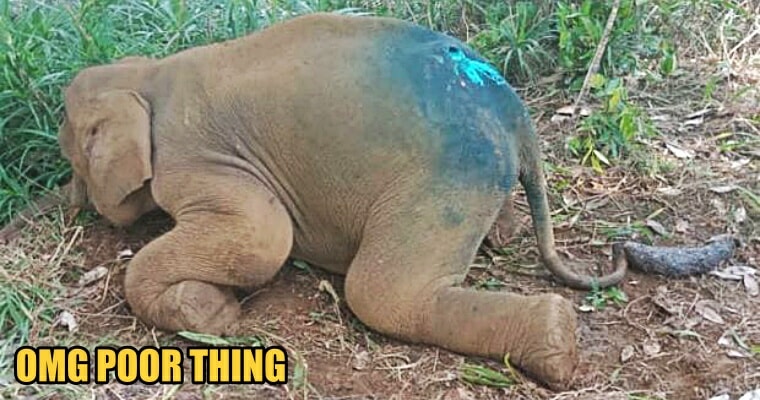 Borneo Pygmy Elephants are an adorable but endangered species classified by the WWF. Its population is estimated to be less than 1,500 worldwide.

They are baby-faced with oversized ears, plump bellies, and long tails. Here’s how a baby pygmy elephant looks like. 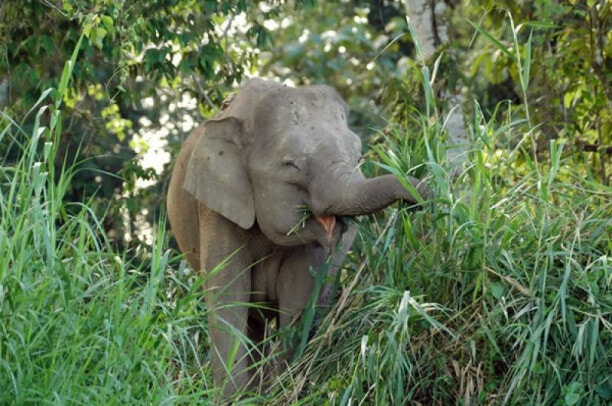 But two weeks ago, a baby pygmy elephant was found injured in a palm plantation in Kota Kinabalu. When the estate workers found it, they thought the baby elephant was already dead.

Luckily, the workers contacted the Sabah Wildlife Department for further support and a team of rescuers, and a vet arrived and found out that the elephant is still alive, but is severely injured. 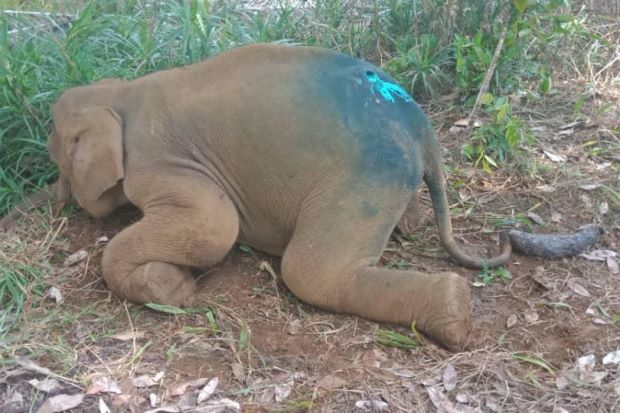 Not only could the elephant not stand on its own when it was found, but it also refused to eat anything.

The rescuers found a wound on its back that has been infested by maggots. OMG, poor thing! It seems like it has been wounded for quite some time before it was discovered.

The good news is that the elephant is now under the care of the Sabah Wildlife Department. For the past 11 days of treatment, it has finally started responding to the care team and eat.

The rescuers suspected gun wounds at first, but they couldn’t find any bullets or evidence of this.

The department’s chairman, Augustine Tuuga, mentioned that they are planning to release the elephant back to the wild by searching for its herd first. If this plan doesn’t work out, they’ll have to release it to a safe area.

It hurts to see a baby elephant get injured and lose track of its family. We hope for a speedy recovery. And hopefully, the Sabah Wildlife Department will be able to locate its herd so it can return to its family. 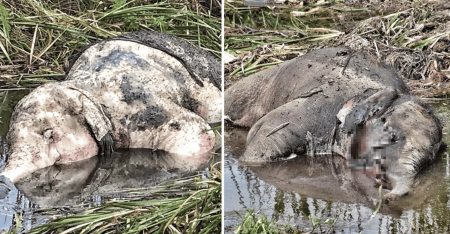