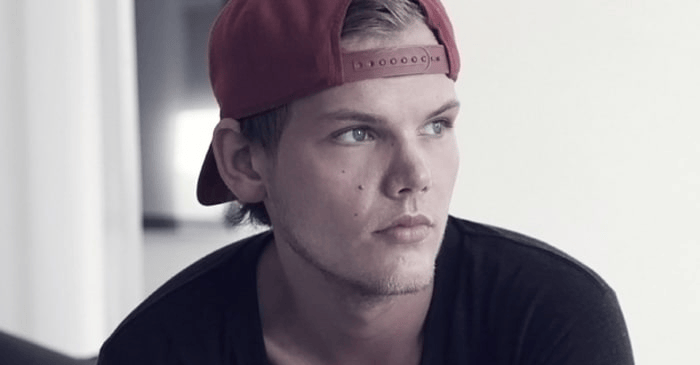 When news broke out about Tim Bergling, aka Avicii’s untimely death, it very visibly left a mark in everyone’s hearts.

“Shock. Grief. Anger. Rage. Apathy. Despair. Misery. Pain. Pain. Pain.,” he started off. “I don’t even know what this feeling is called. You were my family. My brother. My Friend. My ally. Part of my heart. Now that’s gone. I’ve never experienced deep sadness like this.”

Avicii was found dead in Muscat, Oman, on Friday afternoon, according to his publicist Diana Baron. Further details about his death have not yet been released.

The Swedish DJ’s health issues were known to the public for several years. He actually suffered from acute pancreatitis, in part due to excessive drinking. He finally decided to retire from touring in 2016, in efforts to gain back his good health.

Ash initially posted the message on Facebook but had mentioned that it wasn’t for sharing.

The DJ had been open about his struggles. He has a documentary detailing his life, “Avicii: True Stories,” which highlighted some of his struggles with fame after his 2011 hit song, “Levels,” followed by “Wake Me Up” two years later.

“The year of 2015 should have been a peak for the producer, but behind the scenes, it was too much. Stress, anxiety and illness were eating him away,” a synopsis of the documentary posted on his site says.

Filmmaker Levan Tsikurishvili describes the documentary as a “cautionary tale that explores the taxing nature and intensity of fame” from the artist’s perspective.

“Everybody knows Avicii but very few people know Tim,” Tsikurishvili said. “I think this documentary really shows Tim’s struggle and strength of character. Being a worldwide superstar artist is not as easy as it looks on Instagram.”

What a big loss to the dance music scene. You will forever be missed. 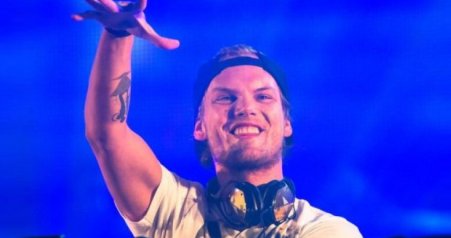