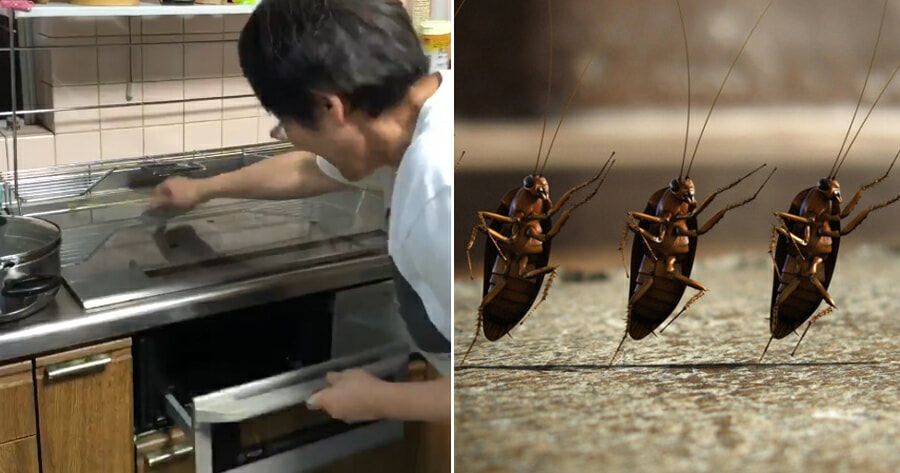 Cockroaches are so tiny, yet they have the power to make a big strong man scream and leap in fright. The creepy and crawly creatures are nothing but a nuisance that love to hide in dark corners or fly above your head at the most unexpected times, and if we’re honest, we will do whatever it takes to get rid of them!

A mother from Japan just had enough when a cockroach entered her home while her family was enjoying a peaceful moment in their kitchen eating kiwis.

Twitter user @darakkuma214, one of the woman’s children, tried to kill the cockroach with a spray, but it managed to escape the fumes and hid in the family’s combination stove, which so happens to have a pull-out drawer.

Taking matters into her own hands, @darakkuma214’s mother grabbed some chopsticks and started tapping the top of the stove in short and quick rhythmic beats while she banged the stove drawer in a constant beat, attempting to draw the cockroach out. 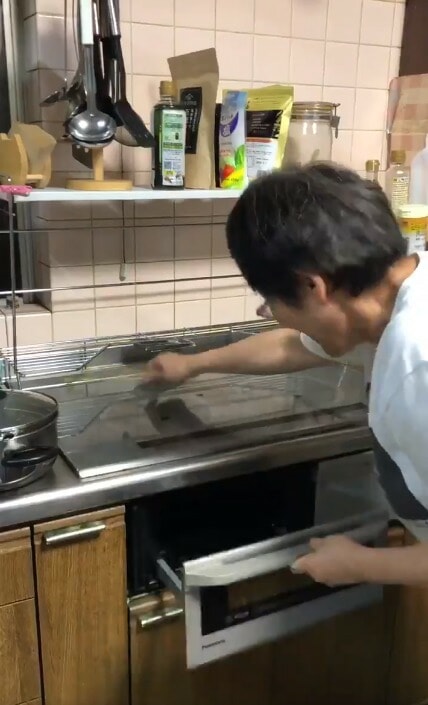 While she had no intention of actually creating a ‘musical masterpiece’ and was focusing solely on getting the cockroach out, her serious (but funny) attempt turned out to be quite an impressive display of percussion skills.

@darakkuma214 managed to record a four-second clip of the whole scene, which was posted on 7th July and has since garnered about 200,000 retweets and about 700,000 likes at the time of writing.

Netizens were so impressed with the rhythmic display that some of them even began making illustrations, scores, remixes and mashups using the viral video.

However, no one knows what happened to the cockroach in the end, whether it managed to escape the woman’s wrath or if it surrendered to the beat and came out to dance.

What’s inspiring about this is that this woman if full of energy despite spending the whole of last year undergoing cancer treatment.

“Her hair is still short, but it’s growing back little by little, and she’s acting crazy and powerful every day,” @darakkuma214 said.

That’s quite an interesting way to deal with a cockroach, don’t you think? What are some of the things you’ve done to get rid of cockroaches? Let us know in the comments below! 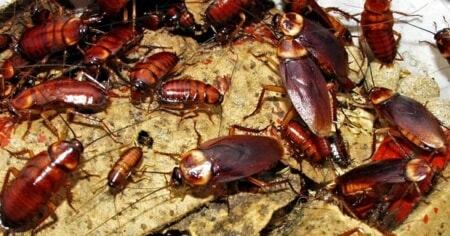