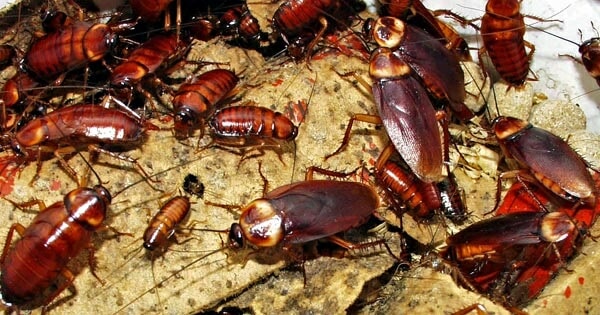 Ah, cockroaches. Bugs that are harmless on the floor, but turn into the eldritch bane of all mankind when they fly because it’s GAME OVER for anyone unfortunate enough to be in the room at the time. 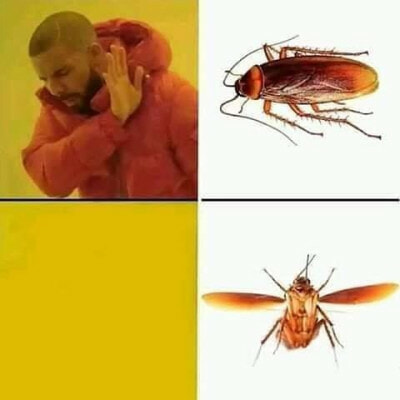 What if we told you that there was a study done recently that shows that cockroaches are gaining immunity to some insecticides?

According to CBS News, researchers from Purdue University found German cockroaches- the most common species worldwide- are becoming increasingly resistant to almost all insecticides. According to the study published in the journal Scientific reports, German cockroaches live exclusively in human environments. It doesn’t help that they produce asthma-triggering allergens and can carry pathogens like Salmonella, E.coli and other antibiotic-resistant microbes! That is an alarming health threat!

In the study, the scientists used multiple kinds of insecticides, leading them to realise that the cockroaches could have developed a resistance. It is known that many insects can develop resistance to at least one kind of insecticide. Cockroaches, which have a life cycle of 100 days, can evolve very quickly. Thus, the ones that develop the resistance pass down the gene at an alarming rate. 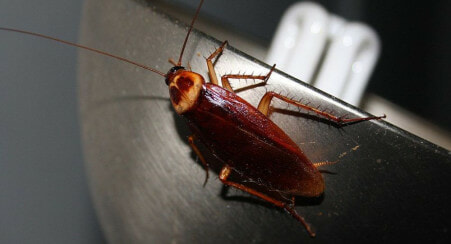 As a result, most of the cockroach colonies did not decrease in size. The researchers found that the resistance levels actually increased in most cases and it suggests that cockroaches are quickly gaining immunity to the 3 chemicals instead.

The conclusion from the research is that one day, cockroaches will be virtually impossible to exterminate.

So, guys, maybe the best way to exterminate cockroaches from now on is to use our ah ma’s slipper. Get spanking, guys!

Also read: Heroic Makcik Single-handedly Battles Cockroach Army at Her Flat with Can of Ridsect 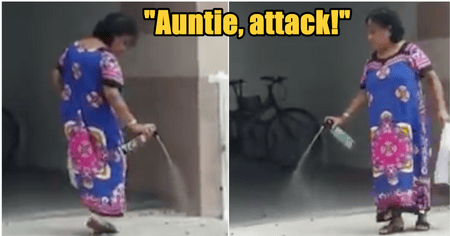