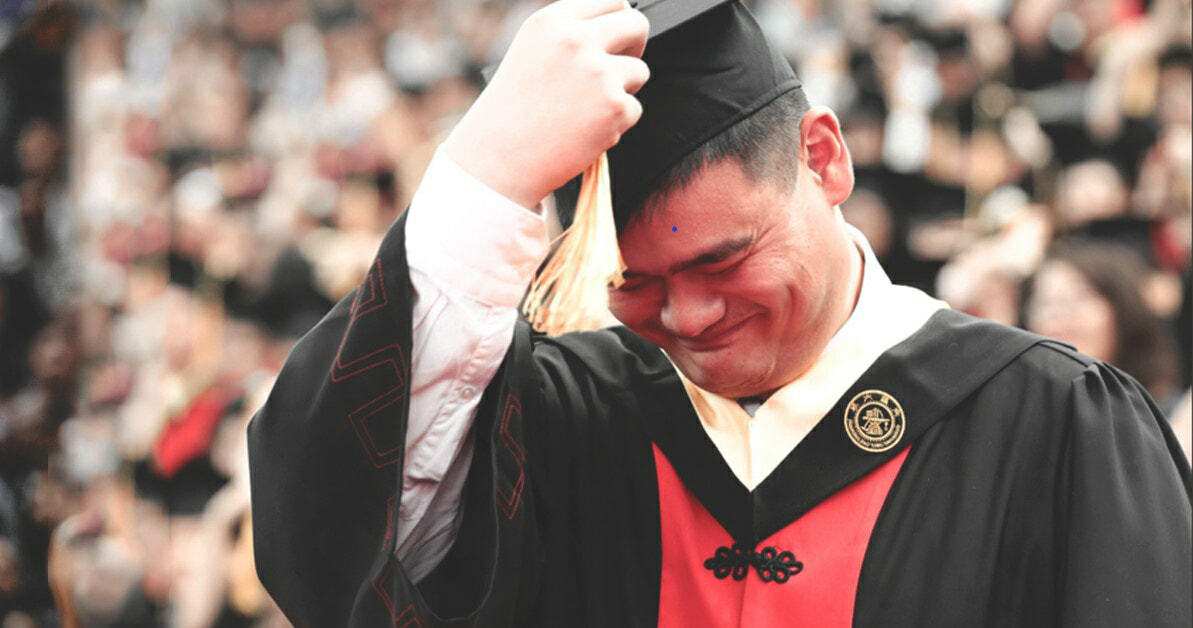 Who says you need to be a degree holder by the time you’re 22?

Over the years, society has ingrained it into people’s heads that every young adult needs to have a degree by the time they’re in their early twenties, and if they don’t then something must be wrong. Either you’re not smart enough or you’re not hardworking enough; the list can go on.

However, this is incorrect because there is no age limit to education. You are always learning no matter how old you are and no one has the right to say that you’re too old to study.

Recently, a famous basketball player has broken this stigma as he attained his first degree at almost 40 years old! 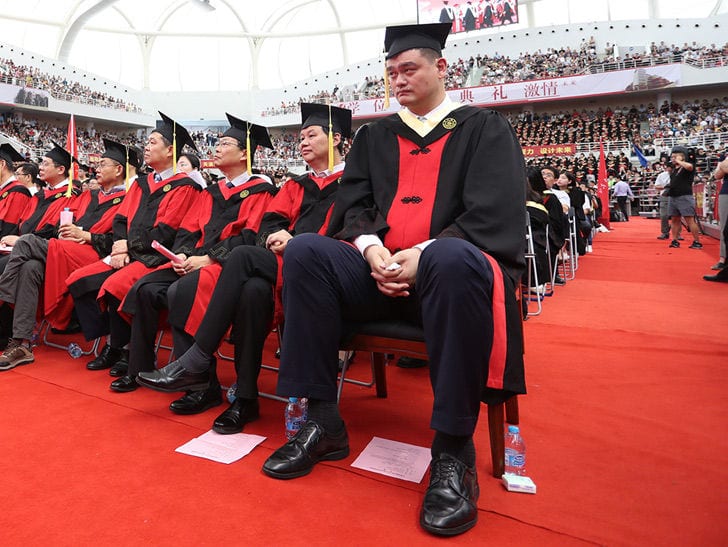 Anyone remembers Yao Ming? He’s the tallest basketball player in his final season, and is now the fourth tallest in the world!

The former NBA star is now a degree holder at the age of 38, and graduated from Shanghai Jiao Tong University recently. He attended his convocation ceremony on Sunday (July 8) with 3,300 other graduates, reported The Star.

He said that before he became a professional basketball player, he promised his parents that he would complete his tertiary education. It took longer than usual, but he still fulfilled his promise! 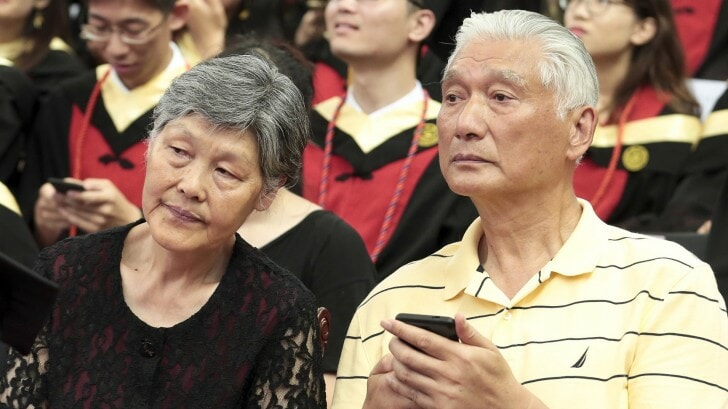 After announcing his retirement from basketball in July 2011, he enrolled as a student in the university’s Antai College of Economics and Management.

However, studying wasn’t a walk in the park for Yao. In a speech at the convocation ceremony, he said that he wanted to give up studying several times, but he pushed on and persevered, and spent seven years to complete the course. 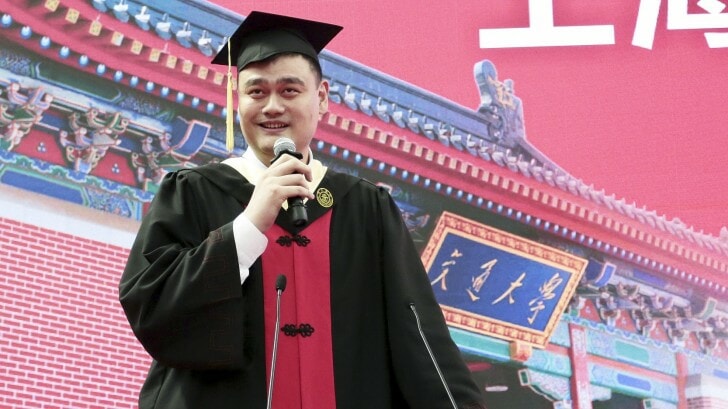 “At a certain stage in the future, you should try to combine your future with the future of the society, because that’s how you can find larger space for yourself to explore,” said Yao according to SBNation.

“Let me quote a famous conversation that happened on a basketball court 11 years ago, ‘This is going to be your league in a little while’.”

“Trust me, when a man spends seven years in university to graduate at age 38, he knows what he’s talking about.” 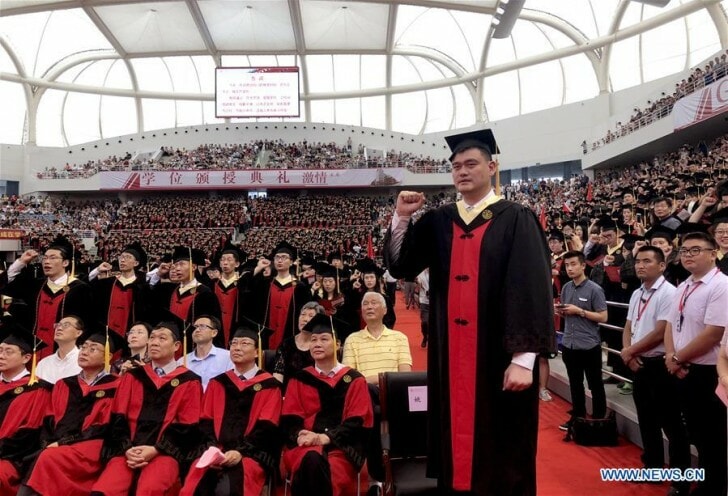 Currently, besides operating his own restaurant and winery, Yao is also the spokesman and shareholder of an online English learning platform.

That said, I think we can all learn something from Yao Ming: 1) you’re never too old to study; 2) never give up on what you really want no matter how hard it is; and 3) always keep your promises. Yao Ming is such an inspiration to us! 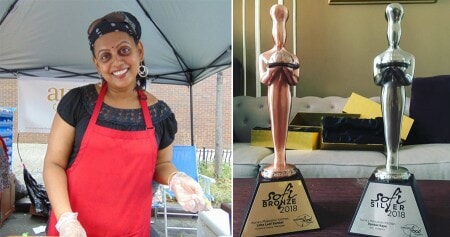