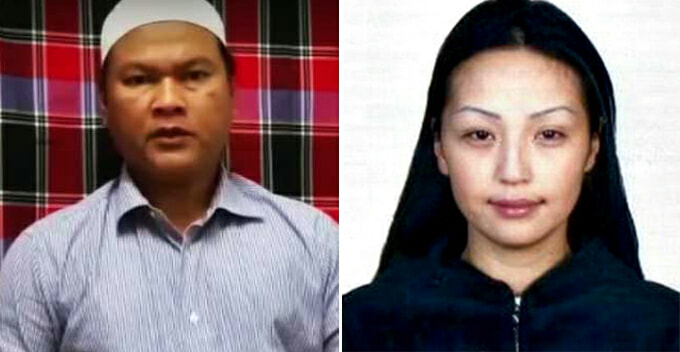 Sirul Azhar, the infamous hitman in the gruesome murder of Altantuya, recently agreed to be interviewed by The Guardian, which is rare since only a few parties are allowed to see him. Currently, he’s residing in the high-security wing of Villawood immigration detention centre in Sydney, Australia. 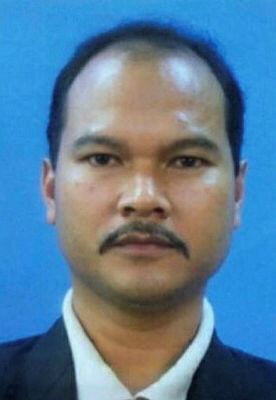 In the exclusive interview, Sirul revealed that he had never confessed to killing the pregnant Altantuya. In fact, he said,

“I brought her halfway along the road, I (then) gave her to Azilah. I’m not a bad person, but the case made me look bad.”

He added that Azila Hadri who was his partner in crime had made up an alibi and told the court that Sirul was the last person to be with Altantuya.

He specifically told the reporters that the murder was an elaborate political crime and that the prosecutors in Malaysia did not call upon certain witnesses on purpose. In other words, he was a scapegoat in this case. 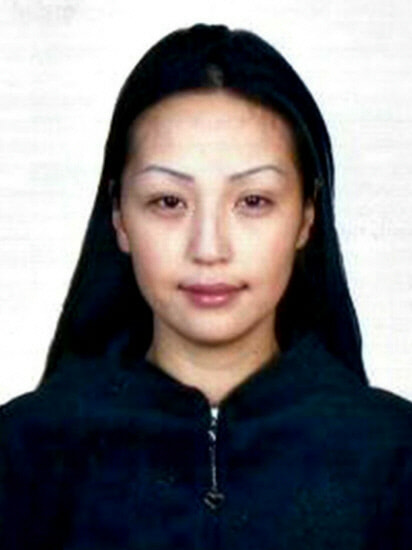 However, when asked about who ordered the hit on Altantuya, he simply said, “I’m not going to comment about it.”

Earlier, there have been discussions about commuting his death sentence to life imprisonment in order to extradite him back to Malaysia and testify against the mastermind, but Sirul wasn’t keen.

“Singh (MP of Bukit Gelugor) wants me to serve a life sentence. I don’t want to go back. People say, ‘Don’t give (me) a pardon’. I would be killed in jail,” he said.

Responding to Sirul’s wish, Ramkarpal said the convicted murderer is in no position to make any demand.

“Sirul can be deported to Malaysia if the death penalty is abolished or if his current death sentence is commuted to life imprisonment.

“I am confident that one of the above will happen in the near future and urge the Australian authorities to deport him thereafter to serve his sentence in Malaysia and also to cooperate with Malaysian authorities in investigations as to who ordered Altantuya’s murder.” 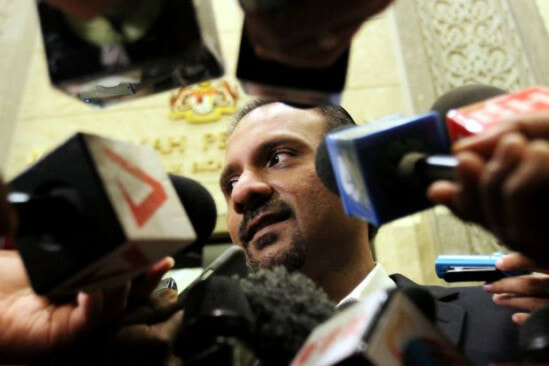 Justice for Altantuya Shaariibuu is long overdue, so let’s hope that the new government can extradite Sirul back to Malaysia and give the victim’s father some much needed closure. 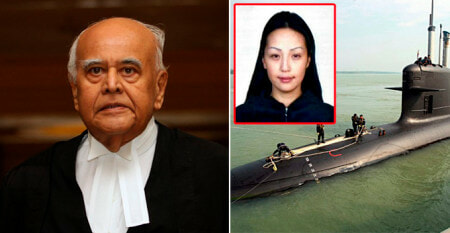