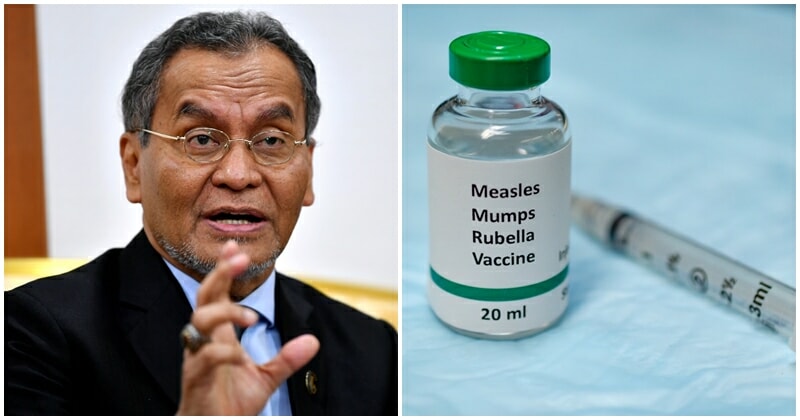 Speaking in parliament, Health Minister Datuk Seri Dr. Dzulkefly Ahmad said that the move to make vaccination compulsory is on the cards following a number of parents rejecting immunisation. 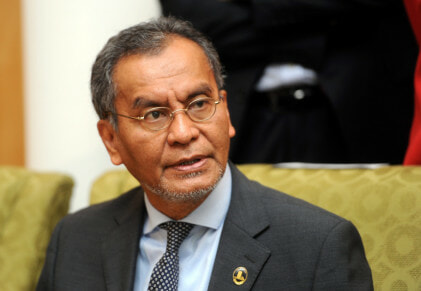 The bill that will close the existing loophole that allows parents to simply forgo vaccination for their children could not have come at a much better time as reports of returning preventable diseases such as tuberculosis (TB) have captured the attention of the government in recent times.

If one can recall, cases of unvaccinated children in recent times have led to the death of one child in Johor Bharu due to diphtheria, as well as the outbreak of measles despite Malaysia being measle-free for the past five years! 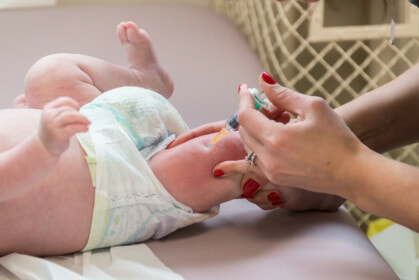 We can’t stress how important vaccination is to children!

Dr. Dzulkefly rationalized the move to make vaccination compulsory by saying that, “Vaccines can prevent diseases such as TB, which is making a comeback, particularly because lately there are some vaccine-hesitant groups.”

“Although it is not compulsory, we are considering if we should finally make the National Immunisation Programme compulsory.”

Currently, parents could be fined up to RM20,000 for neglect under Section 31(1)(a) of the Child Act 2001, which explains that any person who cares for a child who abuses, neglects, abandons or exposes the child in a manner likely to cause the child physical or emotional injury or causes or permits him to be abused, neglected, abandoned or exposed.

Let’s hope that the bill will be passed in the future to better protect all of us from returning preventable diseases.

Also read: Parents Can Get Fined Up to RM20,000 If They Don’t Get Their Children Vaccinated 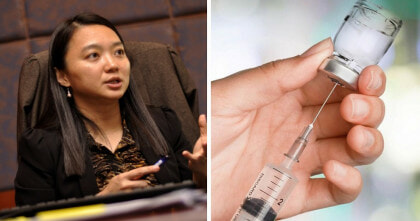