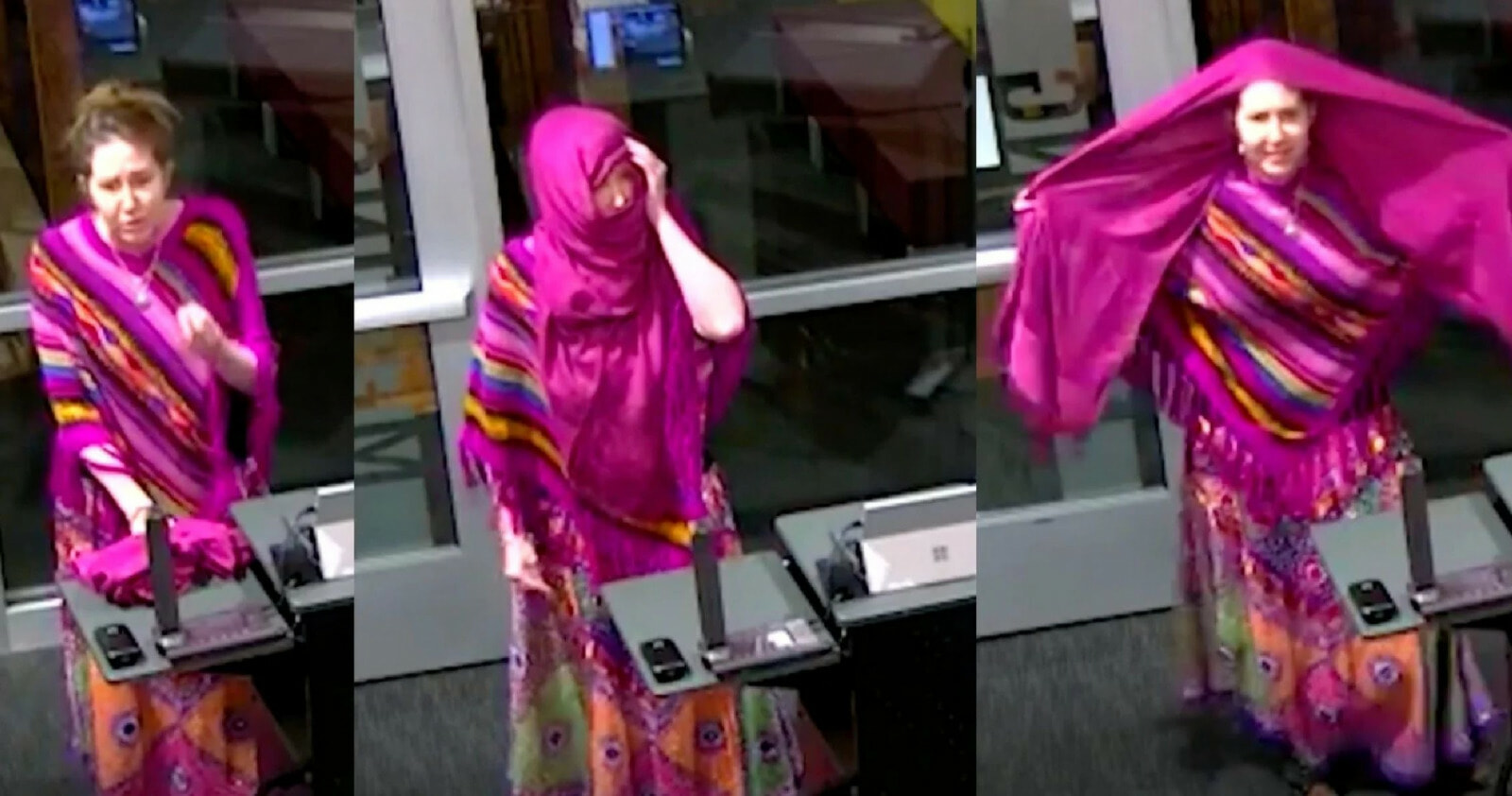 A woman from the town of Lewiston in Idaho, America made international headlines for her tearful opposition to an extended face mask mandate in her town. A strict anti-masker, Katie Dugger decided to ‘intelligently’ bypass the mandate by wearing a burqa, or a traditional Muslim garb that covers a woman’s face. Err, isn’t that just the same as wearing a face mask? 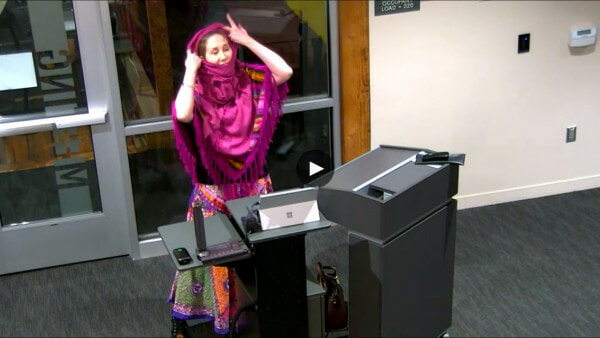 As reported by KTVB7, Dugger spoke out against the extension of her city’s face mask mandate during the Lewiston City Council and said that she decided to wear a muslim burqa in order to attend her college classes. Dugger is a student at the Lewis-Clark State College (LCSC) and arrived in the town council meeting wearing a burqa as well. Weirdly, she revealed that the burqa was bought from Peru.

Her college requires all attending to wear a face mask or some sort of face covering hence why she decided to wear a burqa. However, she then complained about her decision to wear a burqa instead of a face mask by saying that it causes her to sweat profusely while doing schoolwork.

She tearfully proposed for the town of Lewiston to not make the wearing of face masks mandatory. You can see the full town meeting here. Thankfully, her tearful rant only moved herself to tears as the City Council decided to extend the mask mandate for another 3 months.

What do you guys think of Katie Dugger’s rant and ‘creative solution’? Are we sure Katie is her real name though and not Karen? Share your thoughts with us in the comments! 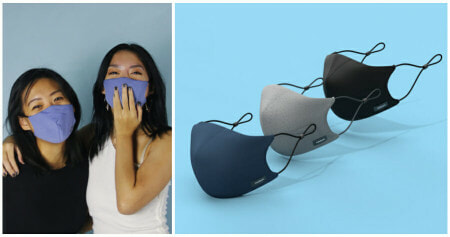