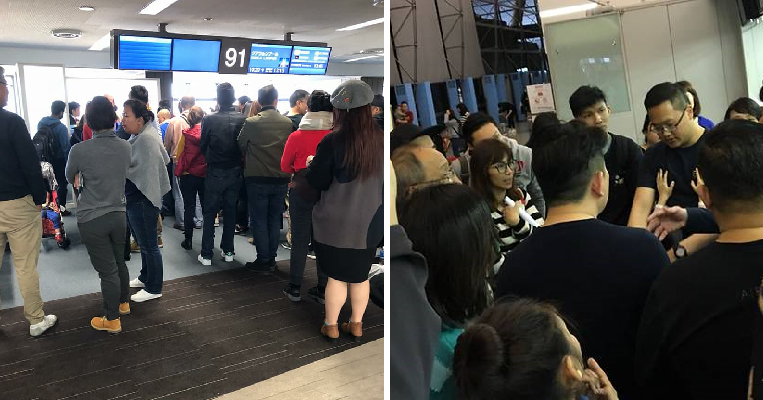 There’s nothing more annoying than having your flight delayed but apparently Malaysia Airlines passengers have been experiencing a spate of flight delays and cancellations that got them seriously angry and frustrated. 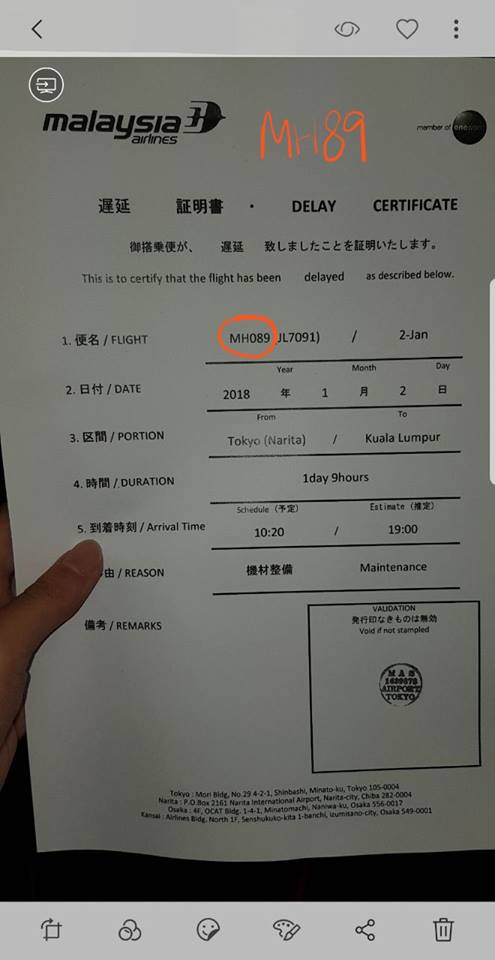 According to one of them, Abigail Tee, who was supposed to be leaving Tokyo to Kuala Lumpur on flight MH89 actually had her flight delayed for 33 hours. Yes, that’s almost 2 days! She shared her experience on Facebook and was deeply disappointed with the delay which caused much inconvenience to her and other passengers.

“This flight was supposed to commence at 10.20am, January 2 from Tokyo Narita Airport. Later that day, I was supposed to fly out of KLIA2 International Departure Hall to Singapore. Malaysia Airlines’s ground handlers, Swissport, announced that my flight was delayed till 1pm. Food vouchers were NOT explicitly given out. I had to ask for it.” 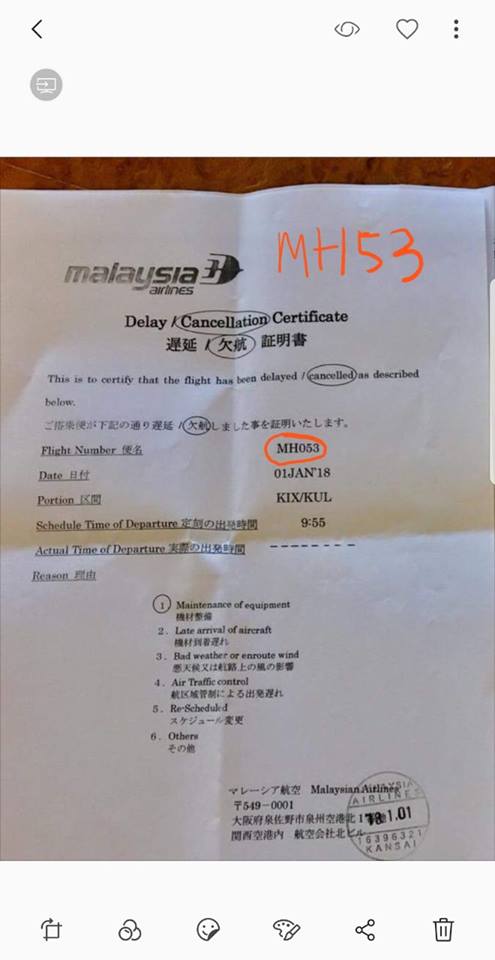 After several delay announcements and finally a cancellation, Tee went to claim her hotel stay but overheard that not every passenger was compensated with food and accommodation vouchers. She was then updated with her new flight schedule.

However, another nightmare of waiting began the next day when she arrived at the airport. “On 3rd of January, a long queue greeted me when I arrived at 9.30am. At around 12.30pm, there was no sign of boarding. When we approached the counter, no one could give us an answer and there was again another delay!” 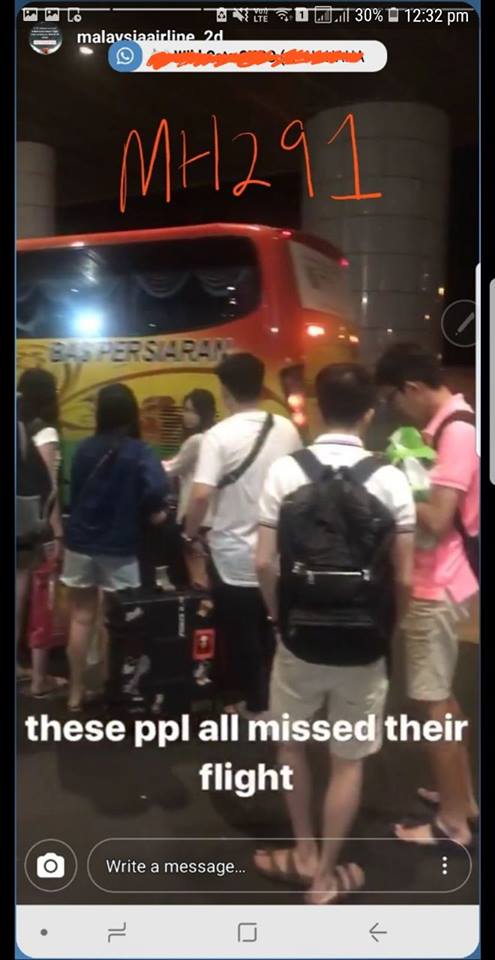 Tee finally managed to board a flight leaving Narita Airport on January 3 at 7pm. Many of the passengers also had problems with missing luggage and not being able to catch connecting flights. Tee wasn’t the only one affected, apparently the delay was mainly for flights heading from Japan to Malaysia and some from Malaysia to Australia.

A Singaporean, Yong was supposed to fly out of Osaka on January 1 on flight MH53 at 9.55am but was left stranded for more than 48 hours, according to CNA. She only managed to leave Japan on January 3 at 10am after she decided to change to a Singapore Airlines flight. What’s going on? 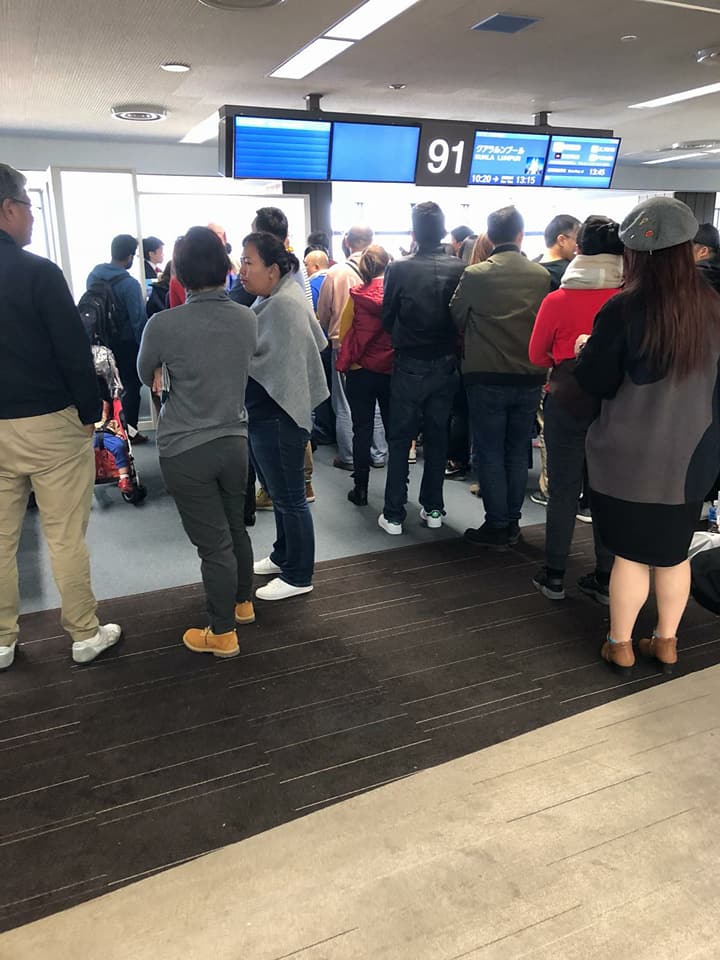 Some of the domestic flights were also affected by the delays and a Malaysian lost his luggage, time and also a job opportunity because of the unexplained delays. Mohd Rizuan was supposed to fly from Penang to Kuala Lumpur to Labuan but because of the delays, he missed his connecting flight and had to hang around for three days waiting for his luggage.

“I told my company about the matter and they understood, but they had to replace me with someone else. I wasted my time and my money,” he said. There was also no explanation given for the delays and cancellations, which made many passengers upset. Malaysia Airlines allegedly did not allow passengers to take their luggage or change their flights, which made all of them stranded. 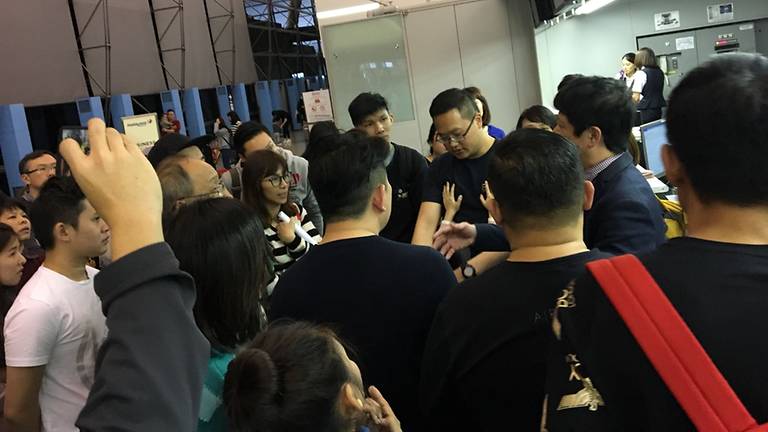 In response to all the uproar about the delays, Malaysia Airlines told CNA that the delays were due to technical issues and external factors that were unavoidable.

“In some cases, rectification work took longer than expected causing prolonged delays. The airline regrets these incidents and had deployed extra personnel to assist the affected stations in handling stranded passengers. Affected passengers were provided hotel accommodation and meal vouchers and where possible rebooked onto other flights. The airline also upgauged a couple of flights to accommodate the overflow of passengers,” they said.

Well, let’s hope no situation like this will happen in the near future! 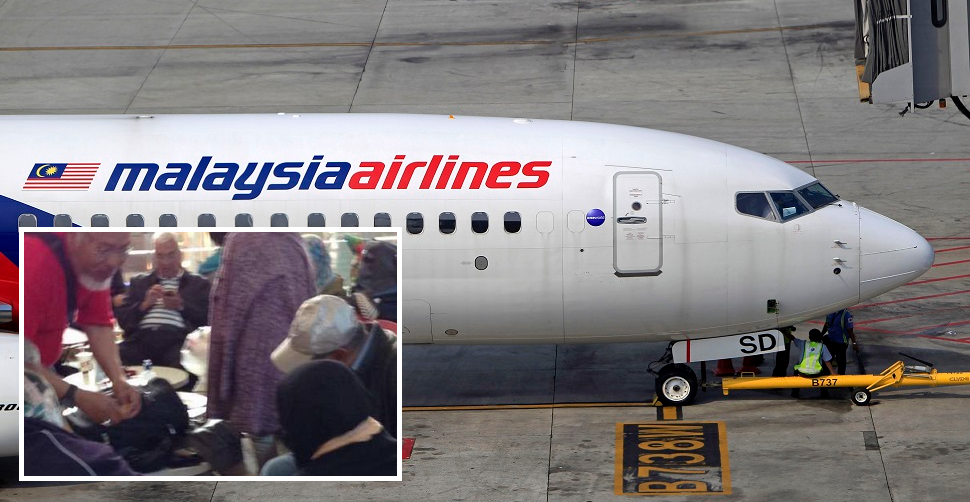