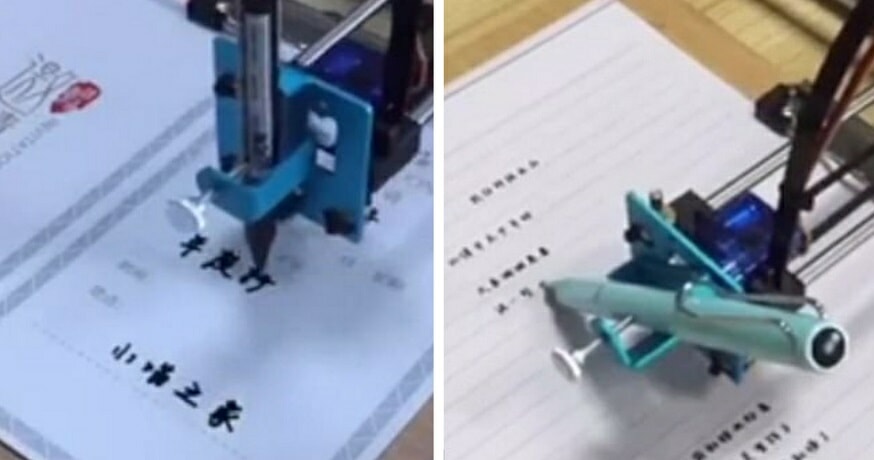 Many of us at some point of our schooling lives have attempted to use shortcuts to complete our homework. Some of the most common things we’ve done include asking our friends to help, “forgetting” to bring our homework, or even ponteng class so that we have extra time to finish the work. However, this girl’s method is on a whole other level!

According to South China Morning Post (SCMP), a schoolgirl from China decided to use a very different shortcut by purchasing a “copying robot” to help her write and complete all her homework. 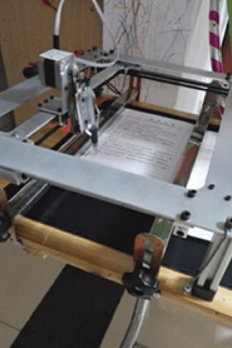 A woman surnamed Zhang from the northeast city of Harbin found out that her 15-year-old daughter bought the robot over the Chinese New Year holidays, and she uses it for homework exercises such as copying text passages from textbooks and writing essays.

Imagine having one of these cool copying robots, though!

Zhang was amazed to know that her daughter could finish up all her homework in two days despite not having a lot of time due to travelling during the festive season. She was also surprised to see that all the text was so neatly written. 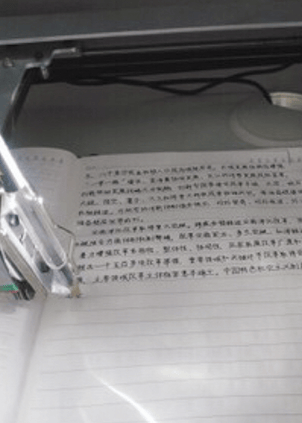 However, while cleaning the girl’s room one day, Zhang found out the real truth behind her daughter’s homework.

She found a device, sort of a mental frame and pen, with the packaging claiming it could “imitate all sorts of handwriting.”

She later found out that her daughter had spent more than 800 yuan (approximately RM480) to purchase the copying robot using her ang pau money. After watching a video demonstration on how the robot can copy homework, Zhang smashed the appliance to pieces in anger. 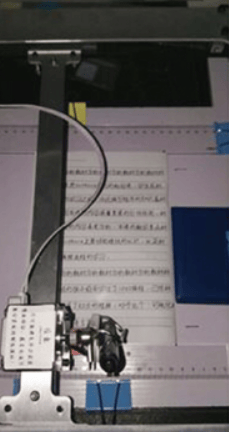 After discovering the device, Zhang told her daughter,

“It can help you with homework, but can it help you on tests?”

After reporting on this incident, SCMP searched for this robot on the popular e-commerce site Taobao to have a clear understanding of the device.

Prices of the device range from 200 to more than 1,000 yuan (approximately RM120 to RM600). A specialist robot shop named LichTech even featured a video explaining how the copying robot works.

You can have a look at how the copying robot functions here:

It has a metal frame to hold paper, with an arm to which a pen can be attached. Connected to a computer via a USB cable, its robotic arm writes text entered using the accompanying software. 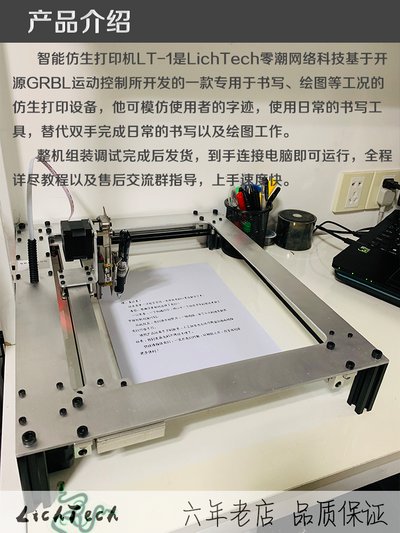 What do you think about this copying robot? What are some shortcuts you have used to complete your homework? Let us know in the comments section! 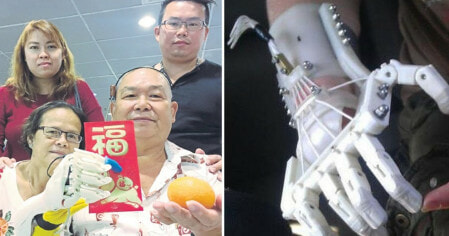