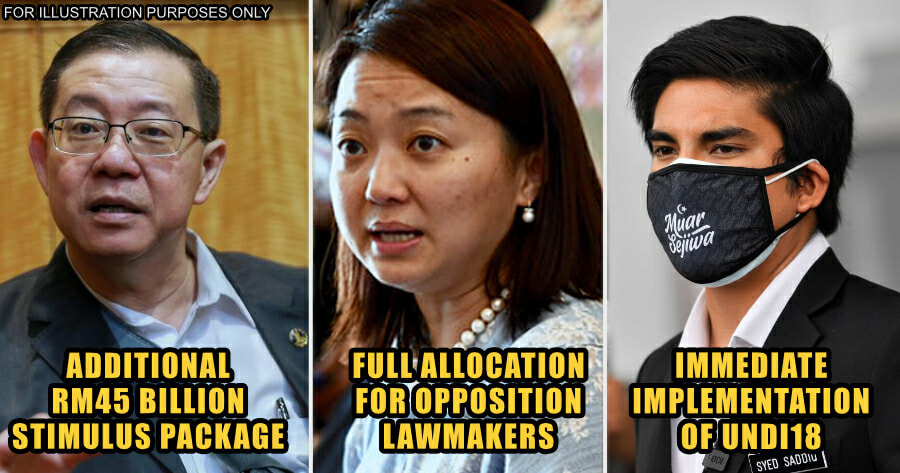 The Malaysian political drama took a rather interesting twist yesterday as after alluding that he has lost majority support from Members of Parliament (MPs), Prime Minister Tan Sri Muhyiddin Yassin has offered an olive branch to Opposition MPs with several promises of reform and initiatives in exchange for bipartisan support towards his premiership. While all opposition parties have unanimously rejected the offer, there are some MPs, most notably the MP for Bangi, Ong Kian Ming and and MP for Damansara, Tony Pua who commented that the offers should be discussed first as it could benefit Malaysians in the long term.

So what exactly are these offers laid forth by the Perikatan Nasional (PN) government? Well, there were 7 offers that Muhyiddin mentioned in his live telecast yesterday and all of them were actually previous demands by various Opposition MPs and parties as well as the previous Pakatan Harapan (PH) government’s reform initiatives that were derailed by Muhyiddin’s government in the first place.

Here are all the offers and the MP/party that previously demanded for its implementation:

1. Full annual allocation to all MPs regardless of political allegiance 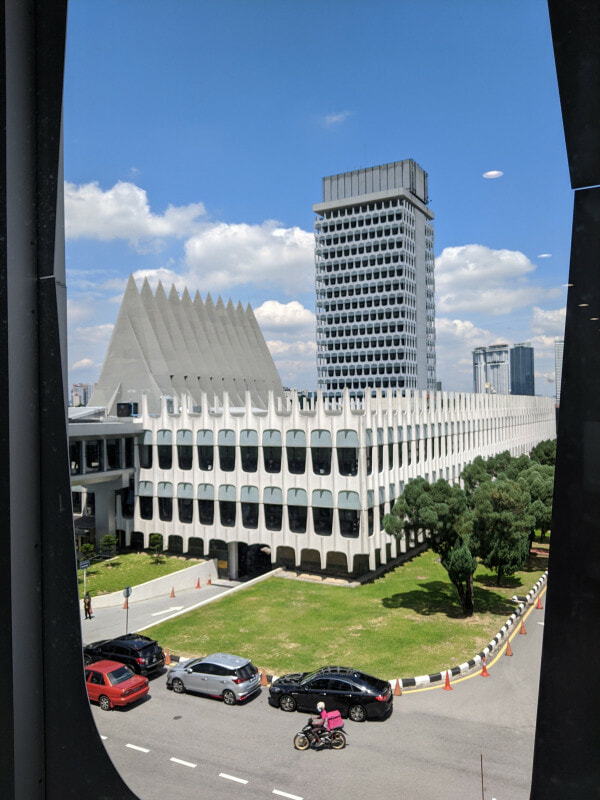 Currently, Opposition MPs in Malaysia only receive RM100,000 allocation for the benefit of their constituencies in comparison of up to RM3.7 million for Government MPs.

This was in line with the request by 32 Opposition MPs from PH, PSB, Pejuang, Warisan and MUDA together with independent MP Maszlee Malik on 4 February 2021 for PN to increase allocations for their constituencies in order to better deal with Covid-19. As reported by Malaysiakini, the 32 MPs that requested for this change include Syed Saddiq, Hannah Yeoh, Salahuddin Ayub, Darell Leiking, Chong Chieng Jen and more.

2. Increasing the ceiling of the National Covid-19 Fund from RM65 billion to RM110 billion 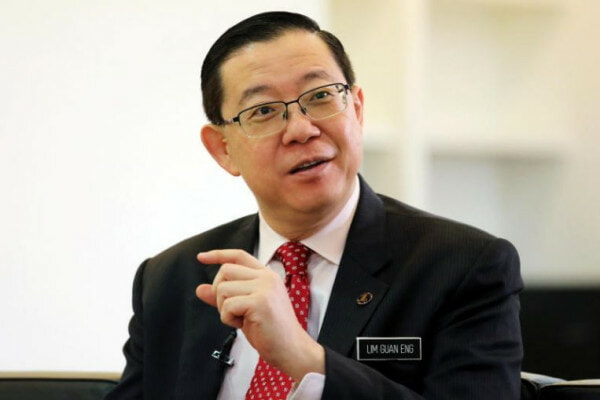 The government also offered to inject an additional RM45 billion towards the National Covid-19 Fund to benefit the health sector, increase the aid for the rakyat and to ensure local businesses stay afloat.

This injection of RM45 billion was in line with the request of former Finance Minister, Lim Guan Eng who suggested the amount in a statement on 27 June 2021. As reported by Malaysiakini, Lim suggested for at least RM35 billion out of the amount be reserved to help struggling businesses in the form of rental wage and utility subsidies and hiring and wage incentives to create new jobs as well as grants. Lim has also reiterated the same suggestions several times afterwards.

Furthermore, as reported by The Edge Markets, Lim, who is also DAP Secretary-General also met with Finance Minister Tengku Zafrul and presented the RM45 billion recovery and stimulus plan for the government’s consideration.

3. Increase and expedite Covid-19 testing rates according to the Find, Test, Trace and Isolate method 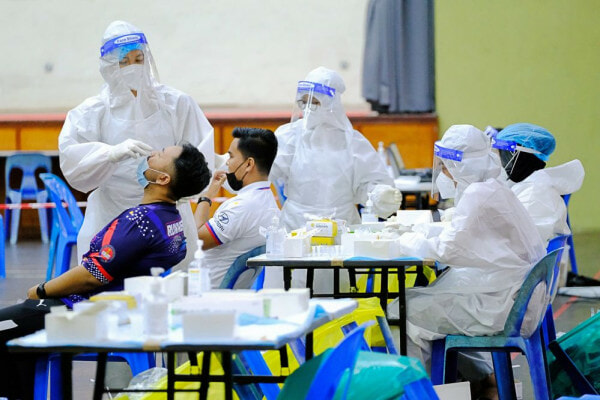 These initiatives are the same as what was presented by DAP in its policy position paper called ‘Gearing Malaysia Towards Living with Covid-19’ on 25 July 2021. As reported by The Edge Markets, DAP proposed a comprehensive strategy for pandemic mitigation to enable ‘Living with Covid-19’ which the government has agreed to implement as mentioned by Muhyiddin. 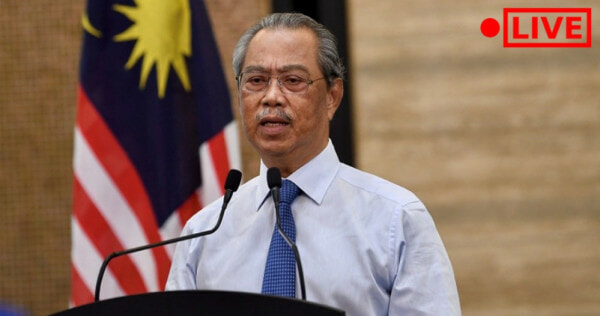 In his address yesterday, Muhyiddin is also offering for the introduction of a bill of law to limit a Prime Minister to only two terms as well as an anti-hopping law.

Limiting the Prime Minister to only two terms was part of Pakatan Harapan’s manifesto and was on its way to be implemented before being retracted by PN on 26 August as reported by Malay Mail. As for the anti-party-hopping law, Opposition MPs have touted the idea since the infamous Sheraton Move with MP for Bukit Gelugor, Ramkarpal Singh asking the government in Parliament whether they have any intention to amend the Constitution in order to formulate such laws on 14 July 2020 as reported by The Star. 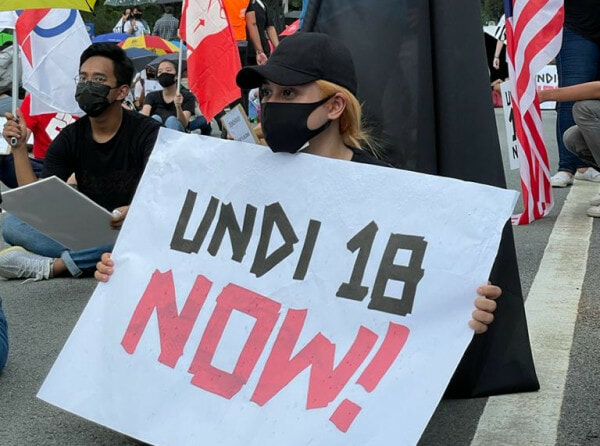 Muhyiddin has also offered the immediate implementation of Undi18 or the lowering of voting age to 18 years old as well as automatic voter registrations.

Muar MP Syed Saddiq is one of the most vocal MPs fighting for the implementation of Undi18 as it has already been approved with two-thirds of the majority during Pakatan Harapan’s reign. Its implementation, however, was delayed by PN.

While these offers are definitely things that Opposition MPs have demanded, many MPs have said that such offers by PN is too little too late and insincere. Furthermore, there are no guarantees that these promises would actually be fulfilled.

What do you guys think? Should the Opposition entertain these offers? Share your thoughts with us in the comments!

Also read: Survey: 69.9% Of Malaysians Agree That A Change Of Government Is Needed 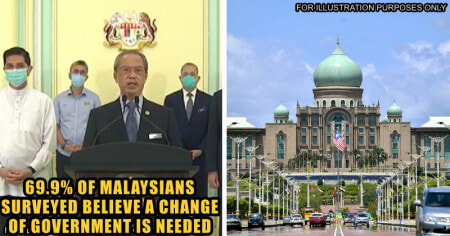