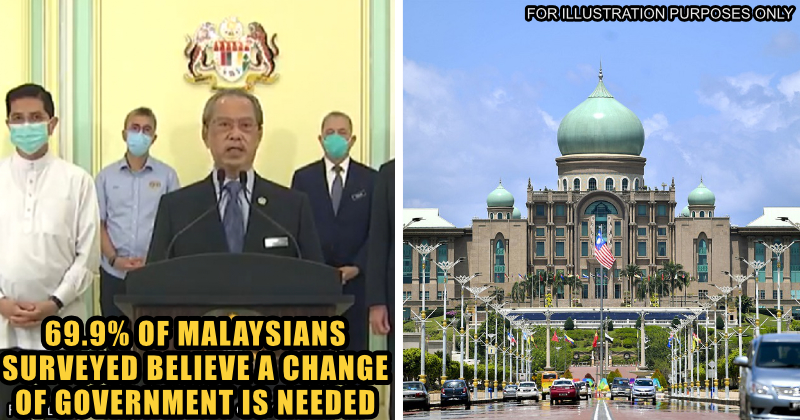 Following the rise in Covid-19 cases within the past few months in spite of our country being under differing forms of lockdown, a majority of Malaysians surveyed believe that a change of government is needed in the fight against Covid-19. As reported by Sinar Harian, this was based on a poll conducted by the UCSI Poll Research Centre (UPRC), part of UCSI University.

In the survey of 1,053 respondents, participants were asked whether the current Malaysian government should be changed to a new administration in order to better handle the Covid-19 pandemic. Out of the 1,053 respondents, approximately 69.9% of them agreed that a change of government is needed.

Furthermore, out of the 69.9% respondents that said yes:

The respondents that said yes were also asked what this hypothetical new government should focus on and here are their answers: 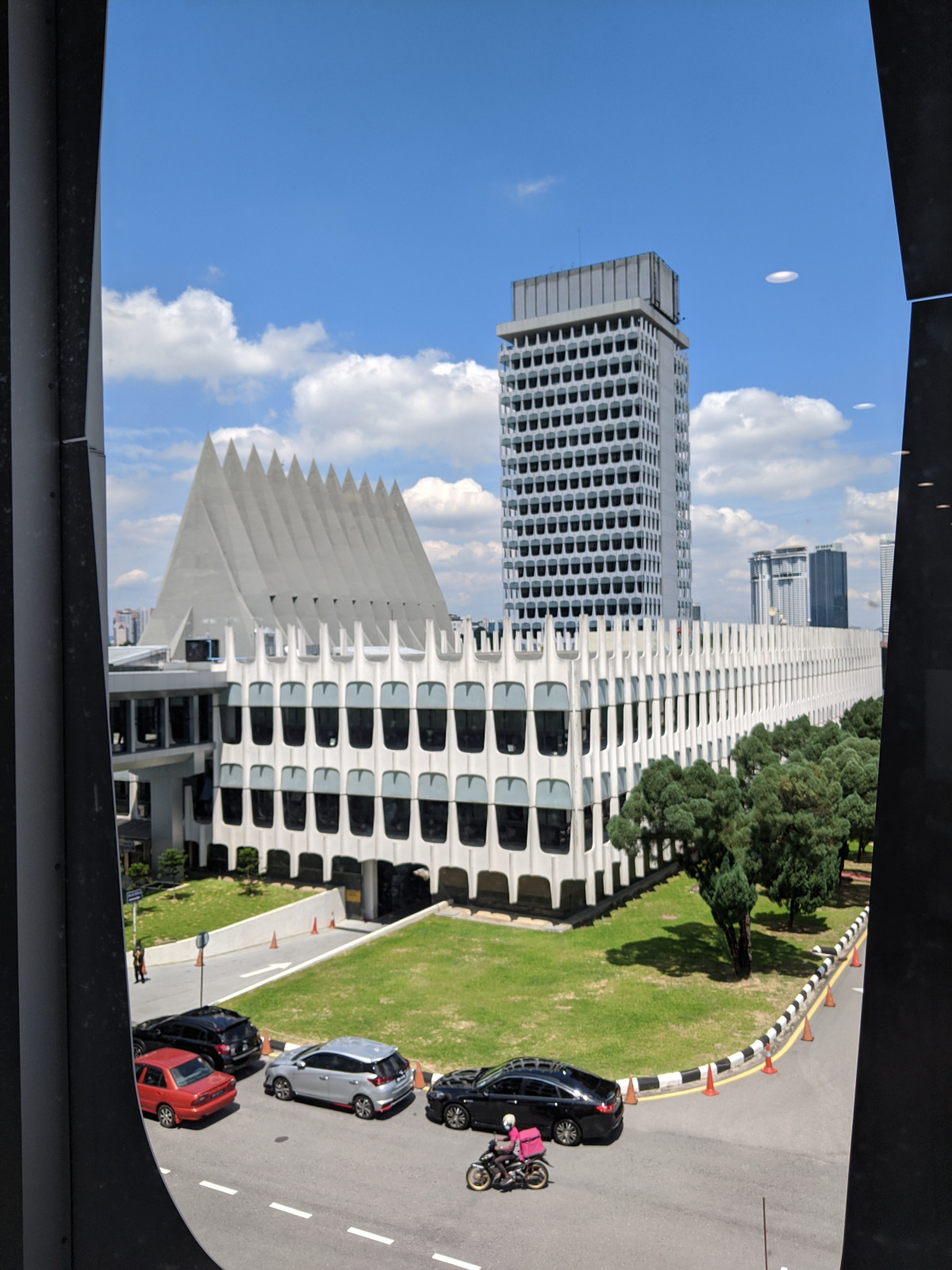 For illustration purposes | the malaysian houses of parliament.

As for the 30.1% respondents that believe a change of government is not needed:

According to UCSI Poll Research Centre, the survey showed that the political turmoil in Malaysia is affecting the rakyat emotionally, especially during this Covid-19 pandemic that has been reaching record new cases seemingly everyday.

What do you guys think of this survey by UCSI Poll Research Centre? Do you agree with the findings or is the sample size too small to make any meaningful conclusion? Share your thoughts with us in the comments! 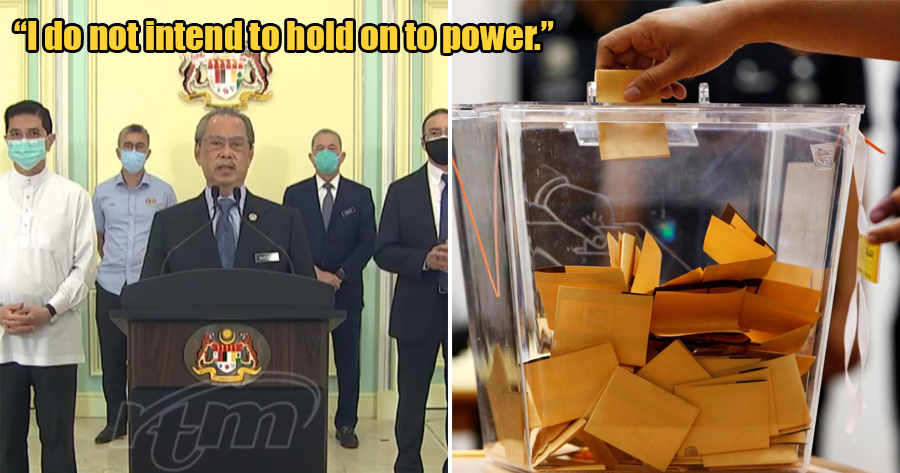