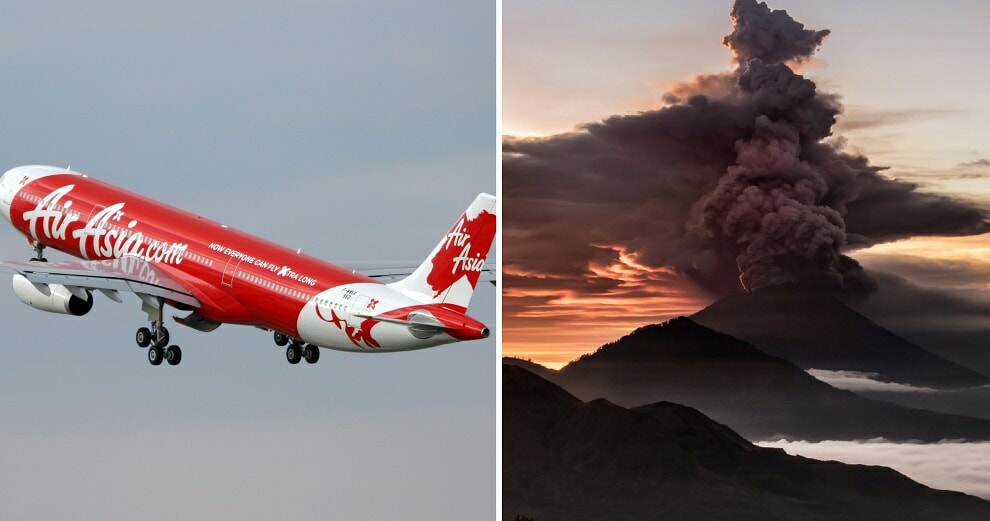 Over the weekend, Bali’s Mount Agung erupted ash 4,000 metres into the atmosphere, prompting Indonesian authorities to order citizens residing within 10 kilometres of the volcano to evacuate.

Since then, the alert for this volcano has been raised to its highest “red” level, causing many flights heading to and from the popular tourist destination to be cancelled. Now, the Bali and Lombok international airports have been closed for the time being. 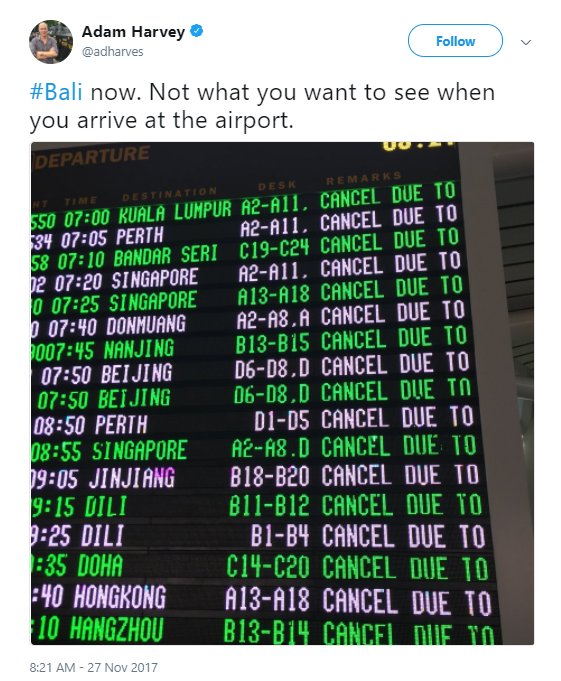 According to Indonesia’s National Board for Disaster Management, explosions could be heard as far as 12 kilometres from the volcano’s summit.

“Rays of fire are increasingly observed at night. This indicates the potential for an imminent larger eruption,” a statement from the board read, according to BBC News. 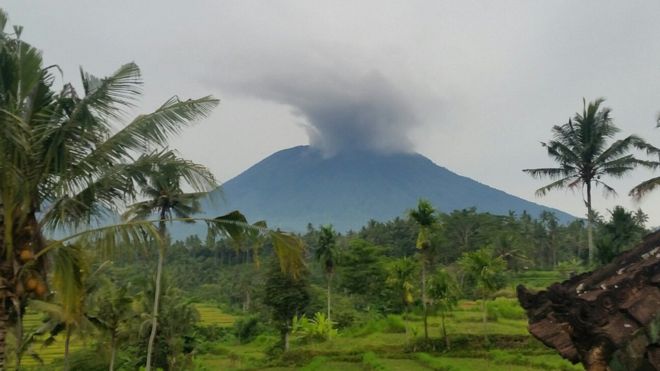 Meanwhile, the head of Indonesia’s geological agency told the Telegraph that he was not expecting a big eruption, but that it is better to take precautions and stay alert.

In light of this red alert, Malaysia Airlines (MAS) announced on their Facebook page yesterday that they would be cancelling all of its flights between Kuala Lumpur and Denpasar-Bali from today (27th November), saying,

“The airline is monitoring the situation closely and will adjust its flight operations into and out of Ngurah Rai International Airport when necessary.”

In light of the sudden cancellation, MAS have allowed affected passengers to;

Low-cost airline AirAsia has also cancelled a number of flights to the island yesterday (26th November) and rescheduled two flights between Bali and Lombok, according to the New Straits Times.

Here’s the full list of flights AirAsia has cancelled so far; 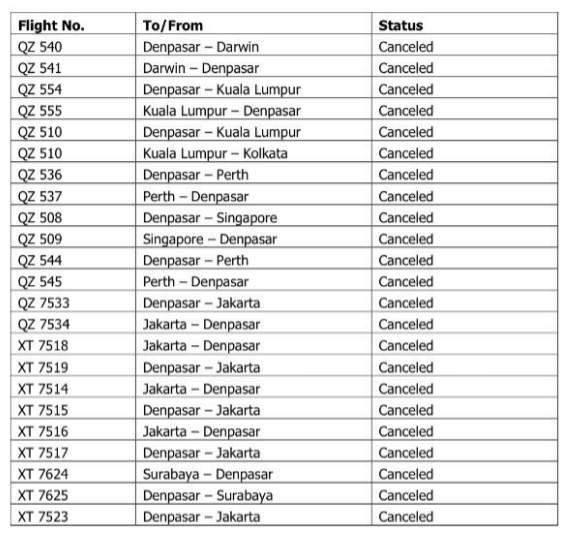 Passengers will reportedly be informed of their flight status and their other options via their registered e-mails.

As for passengers whose flights have been cancelled, they are entitled to change to a new travel time on the same route within 30 days from the original flight without additional costs (subject to seat availability).

On top of that, affected AirAsia passengers can still retain the value of their fare in a credit account for future travel with the airline. 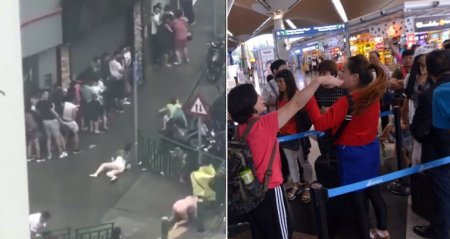