After 83 years of standing strong, the iconic cinema (Odeon) finally sees a closure as it will be demolished and transformed into “a multi-storey retail and service(d) apartment project”.  The Star reported that DBKL (Kuala Lumpur City Hall) has approved the development of the premise.

Having said that, KL’s mayor Datuk Nor Hisham Ahmad Dahlan revealed that some parts of the building’s front will be maintained into the new development. He was quoted as saying,

“There was a request that part of the building’s facade with the architectural features be maintained in the new design. We cannot stop the development as it is a private building.” 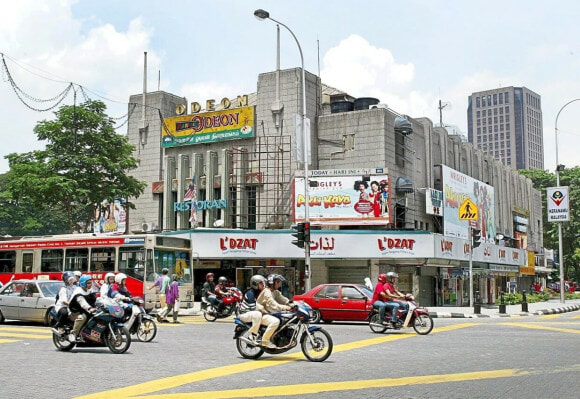 Based on the project which was proposed, “two towers of serviced apartments and retail units” will be built after the cinema has been demolished. FYI, the Odeon project’s area is 450sq ft to 850sq ft; the property itself costs RM450,000 and onwards.

If you didn’t know, Odeon is one of the very few cinemas in Malaysia which has Art Deco elements – which is often categorised by the smooth lines, geometrical shapes and streamlined form – incorporated into its architecture.

The building which is a part of every Malaysian’s childhood is famously located at the intersection of Jalan Tuanku Abdul Rahman and Jalan Dang Wangi. 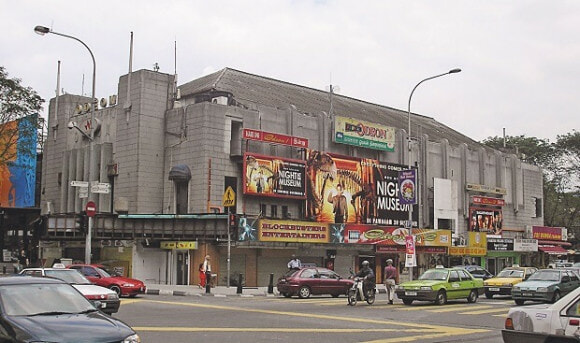 The Odeon Cinemas was designed by A. O. Coltman who is an architect from Booty and Edwards (now known as BEP Arkitek). Coltman was also the man behind several other prominent buildings with Art Deco designs in KL and some of the buildings are mentioned below:

Cathay Organisation Holdings Ltd launched Odeon in 1936 and many years down the road, the cinema wasn’t faring well that it closed down twice before shutting down for good in 2015.

Therefore, with its closure, Odeon will join cinemas – like Rex Cinema (Petaling Jaya), the cinema at Central Market, The Wilayah Complex cinema and the TGV in CapSquare – which stood the test of time but met its demise in hands of progression and modernity.

Source: Unwind On The Road

Well, it’s certainly sad to see an iconic building be demolished because I’m pretty sure that most of us had some good memories in that cinema. One of my favourite memory was watching my very first Tamil movie, Mudhalvan, in that cinema.

What’s your favourite memory of Odeon? Let us know in the comments below! 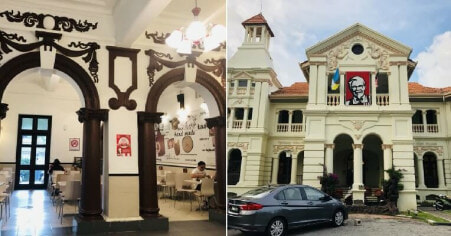