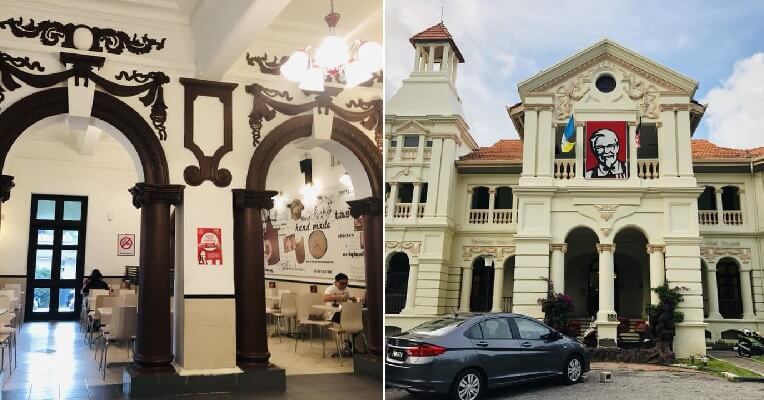 If you grew up in Penang or are a regular in Penang, then you would’ve probably heard about the oldest KFC outlet located on Jalan Larut. This branch is particularly outstanding, as it is housed in a beautiful old British colonial building and it was the first outlet in Georgetown. Who else remembers the big playground outside? 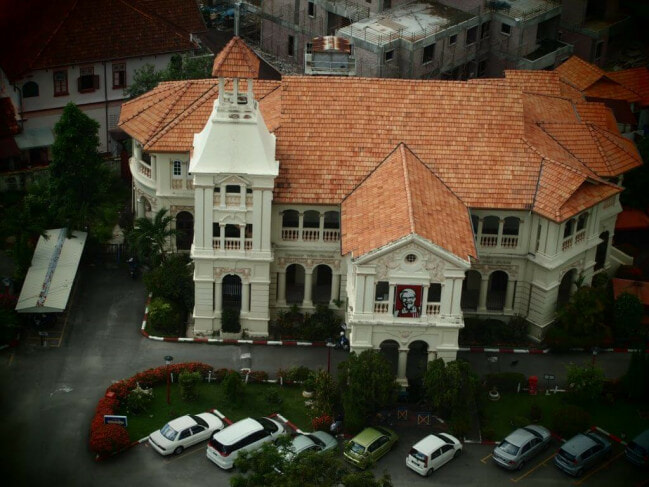 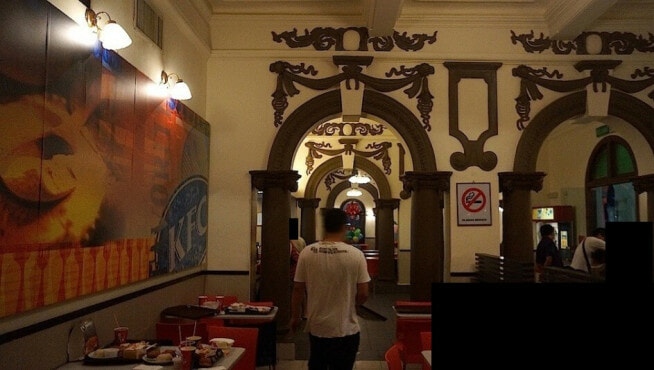 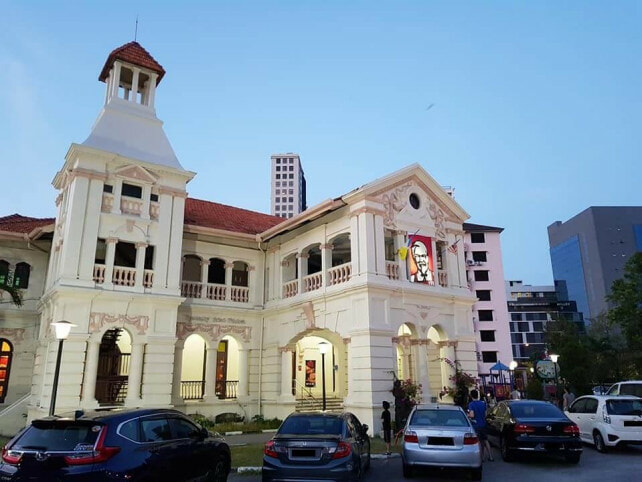 This KFC outlet was built in 1987 and is touted as one of the most unique KFC branches in Penang as the building has close to 100 years of history. Penangites will remember visiting this outlet when they were kids and feeling like it was a special occasion when their parents brought them to the place as well as feeling like a big shot when we could hold our birthday parties there. It was a treat whenever we were allowed to eat fast food back then!

Sadly, Penangites will no longer be able to visit this particular outlet soon because it will be closing down on 16 March 2019. According to Oriental Daily, a notice of closure had already been put up before this, announcing that they will stop operating on the 16th. 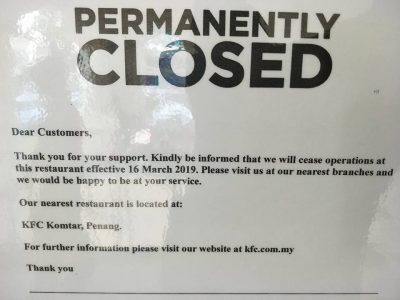 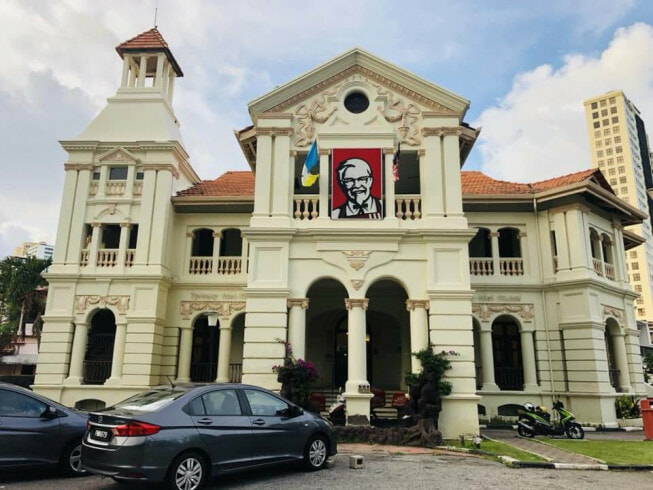 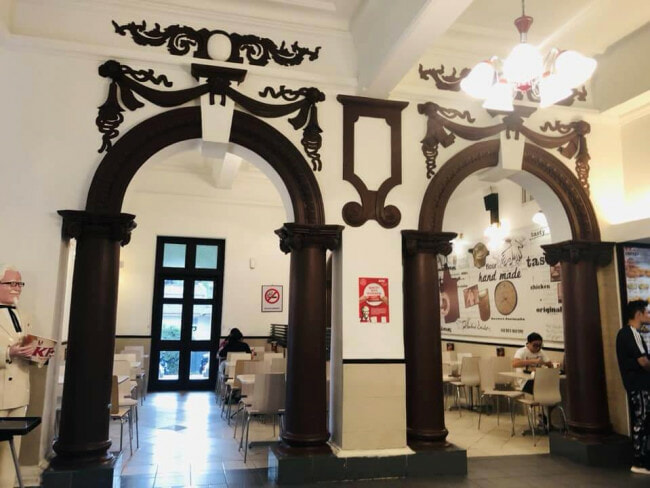 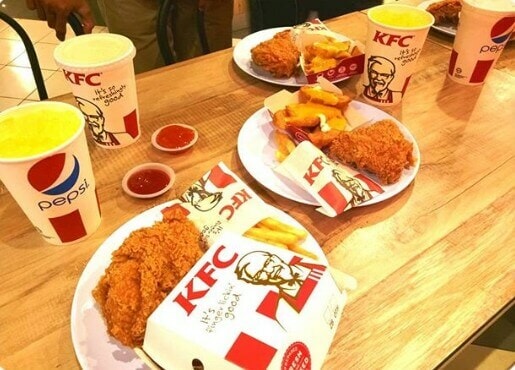 Netizens who saw the notice were saddened by this as they had many childhood memories of visiting the nostalgic outlet. In fact, some of them also said that they wanted to go back to the outlet one more time before it officially closes. If you are one of them then take note that you only have a few more days to do so!

Apparently, the reason for the closure is reportedly due to the outlet’s lease that is ending soon. A staff told Oriental Daily that there were rumours circulating in January but the matter was only confirmed in mid-February.

Goodbye to that particular branch of KFC, you have served all Penangites well.

Also read: Nostalgic Photos of Malaysia’s Very First KFC Outlet Show How It was Like Back Then 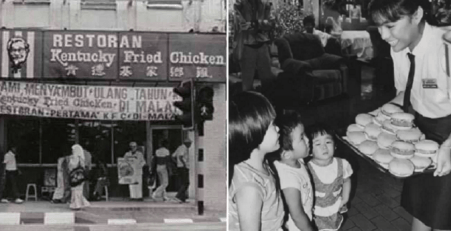