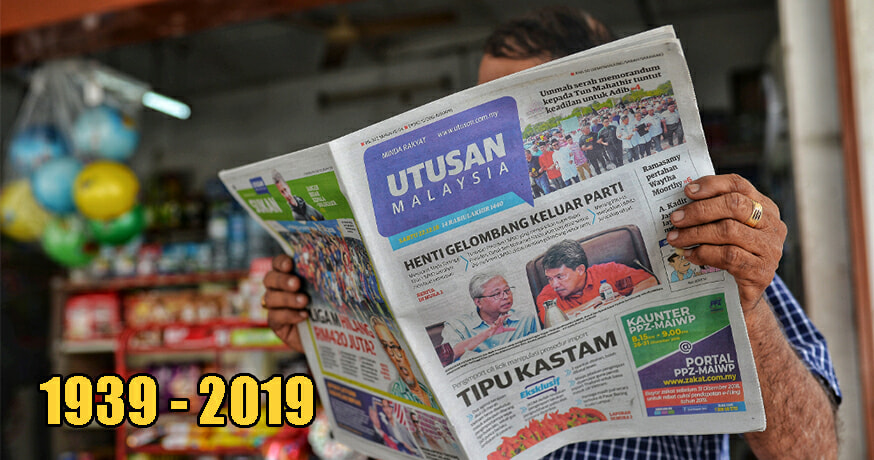 Despite being one of Malaysia’s longest running publications, and perhaps being the oldest Malay-language publication still in business, Utusan Malaysia and its sister publication, Kosmo, will cease operations today (9th October 2019) after over 80 years in the industry.

Founded in 1939 as Utusan Melayu in Singapore, the daily newspaper was rebranded as Utusan Malaysia in 1967, and has remained one of the more popular titles for Malay-language readers in Malaysia.

However in recent years, readership for the newspaper’s physical counterparts has declined sharply and the newspaper group found itself in severe financial circumstances. The newspaper managed to soldier on for a few more months after first announcing that they would cease physical publications of their newspapers in August, funded by a RM1.6 million cash injection from the United Malays National Organisation (UMNO) according to Malaysiakini.

The decision to stop physical publication was reversed and prices for their newspapers were increased from RM0.50 to RM1.50 to help cover operation costs, but did little to save the failing newspaper, according to The Sun. The decision to close the paper for good came to light among members of Utusan staff today as they started packing their belongings from the newspaper’s offices along Jalan Utusan off Jalan Chan Sow Lin this morning.

According to executive chairman of Utusan Datuk Abd Aziz Sheikh Fadzir, poor cash flow, huge debt and slowing circulation led to the company making the decision to cease operations, in a report by The Star. 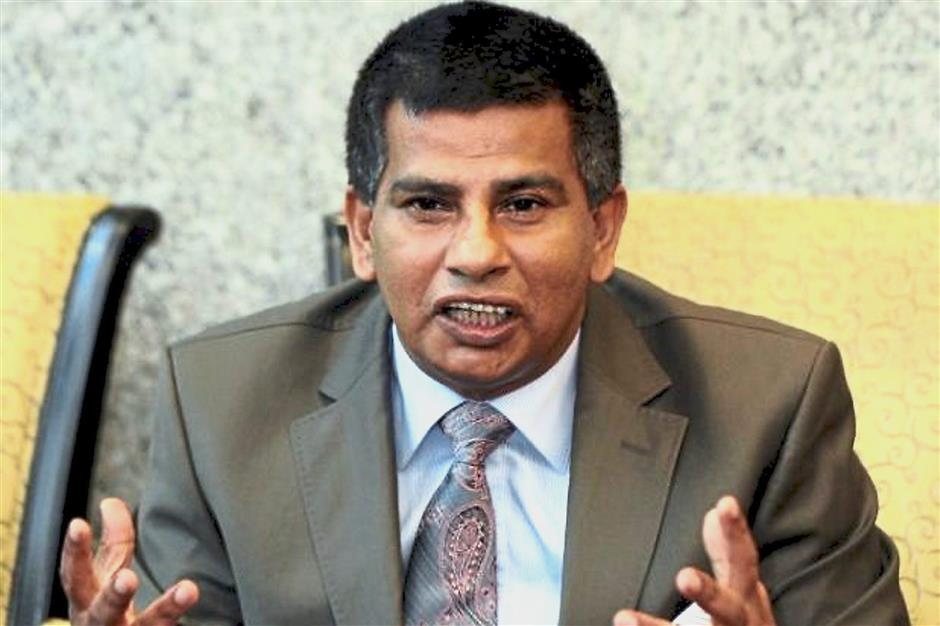 All employees were giving until noon today (9th October 2019) to pack up all their belongings and return all company property before vacating the premises, according to Malaysiakini. 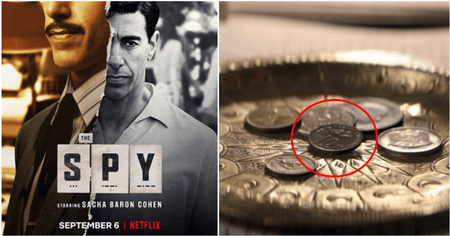