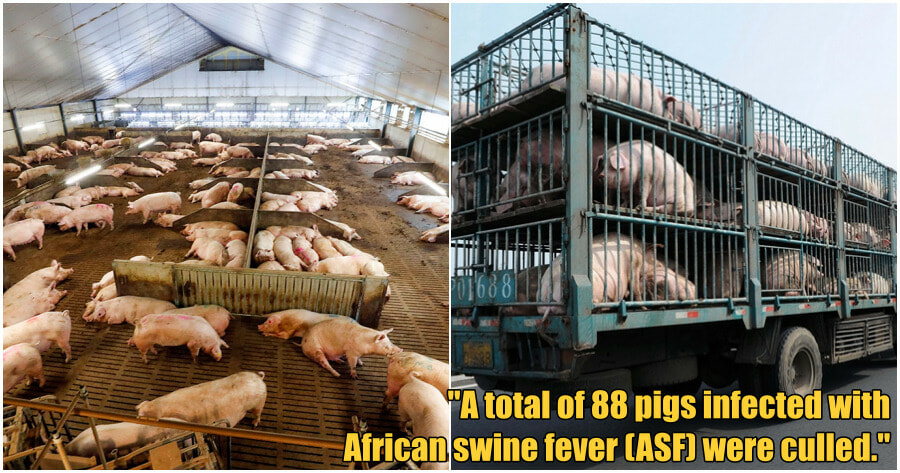 The Covid-19 pandemic has brought about more discussions on the handling and consumption of meat.

Scientists are worried that the greater proximity of humans to animals will increase the likelihood of zoonotic diseases outbreaks.

The concern is warranted because recently, the Department of Veterinary Services (DVS) confirmed an outbreak of African Swine Fever (ASF) at 2 commercial pig farms in Kerian, Perak on September 17 and 18.

According to BERNAMA, the matter was confirmed through a Polymerase Chain Reaction (PCR) test by the Veterinary Research Institute (VRI). 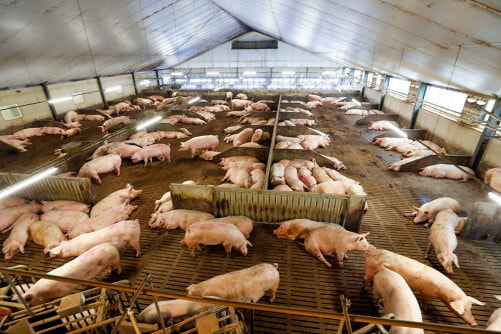 “The infected farms have been sealed and prohibited from transporting any pigs and movement of vehicles, in addition to surveillance, clinical inspections and sampling at commercial pig farms in the infected areas being carried out.”

“The conditions for moving pigs and pork products from Perak to the rest of Peninsular Malaysia have also been tightened.”

“In addition, the immediate culling (and disposal) of the remaining pig population at the ASF-infected farms and the tracking of pig transportation vehicles involved in the infected farms are also being implemented,” the statement said.

According to Malay Mail, a total of 88 pigs infected with African swine fever (ASF) were culled today. 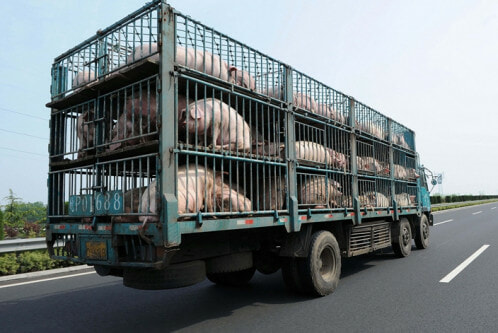 “The outbreak is under control and the infection is confirmed only in the Kerian district,” he said in a statement today.

He said there was no need for the public to panic as the ASF disease is not contagious to humans and that the Perak Veterinary Services Department (JPV) had taken several measures to control the spread of the ASF disease.

What a loss for the farmers! 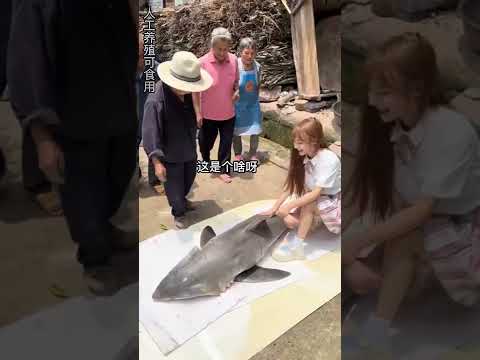