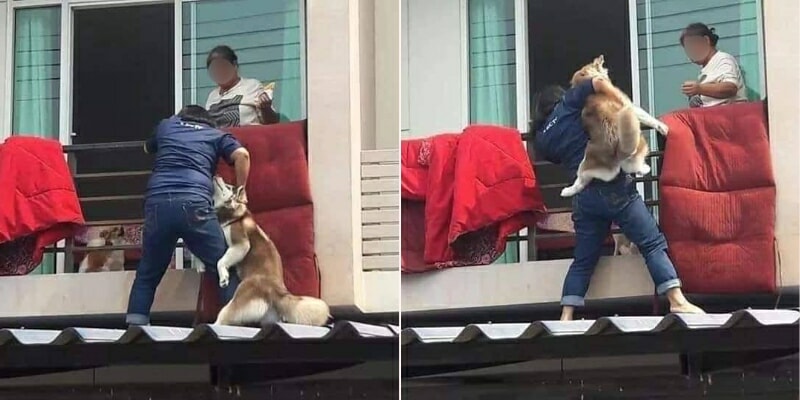 It’s no secret that Huskies have always been a little… extra.

They throw tantrums and they always seem to get themselves into sticky situations and odd places.

This is a short story of how an owner-managed to save their husky from the porch roof of their house, as showcased by 小回忆 Little Memories.

In the images, a brown husky could be seen standing and running around the roof of a porch. 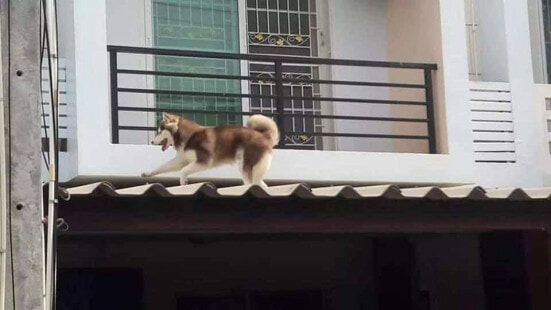 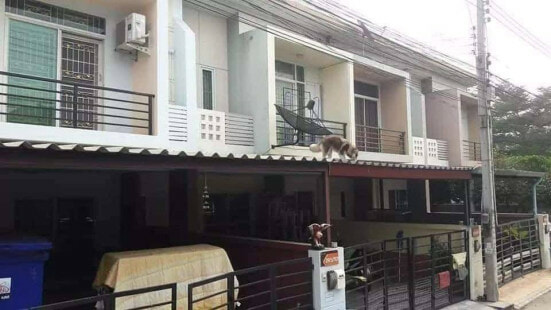 Then, its owner joined it, in an effort to get it back into the house, and the hilarity of husky-expressions ensued. 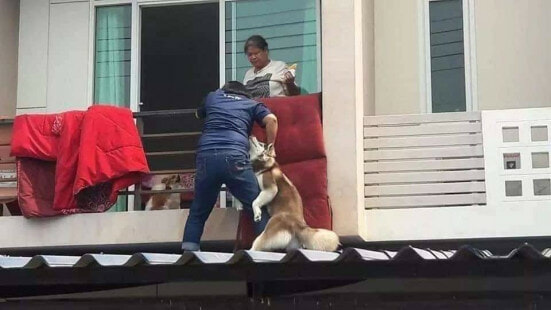 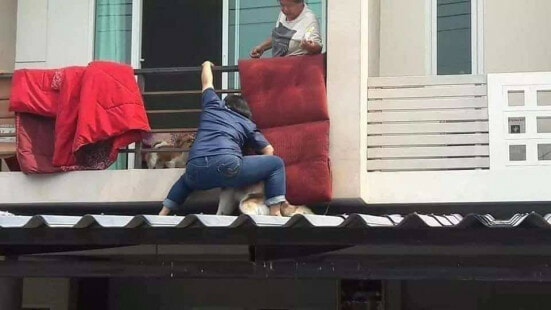 After what looks like a hell-of-a struggle, the owner finally managed to lift it over the balcony railing and to safety. 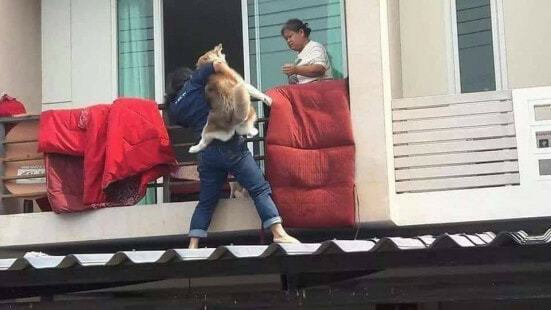 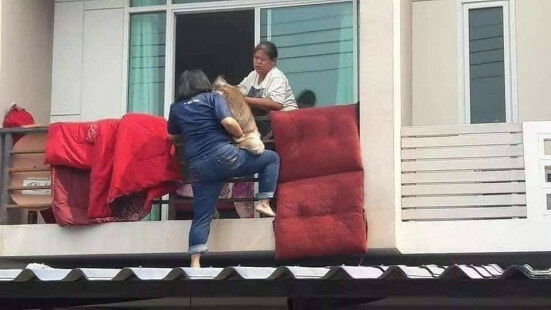 Seems like this dog is going to have all eyes on it from now on.

But as adorable as the dog’s antics were, we’re happy that it’s safe and sound.

What do you think? Want a husky now? Let us know in the comment section. 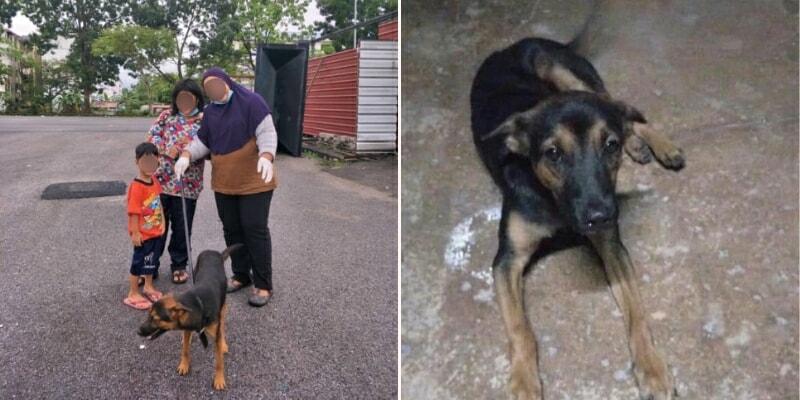