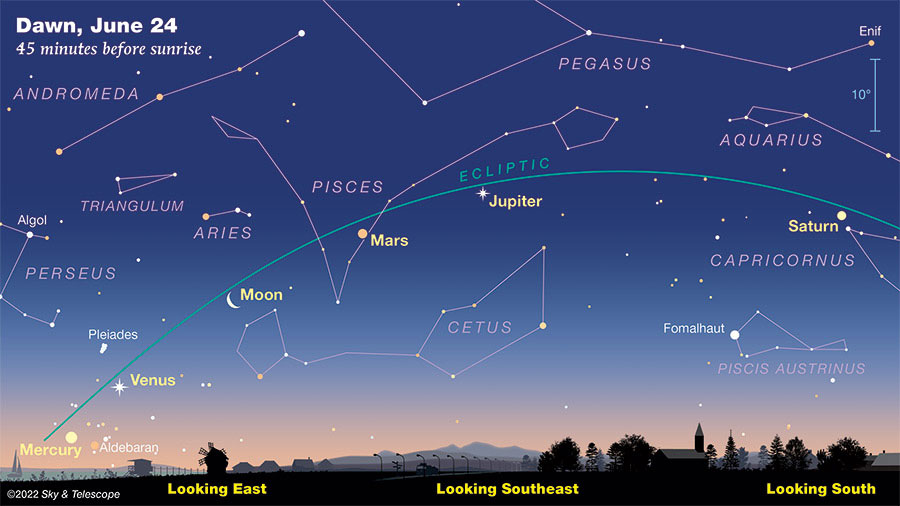 If you are currently an inhabitant of planet Earth, and live in Malaysia, good news! Five planets in our solar system – Mercury, Venus, Mars, Jupiter and Saturn – are aligning in the pre-dawn sky throughout the month of June, astronomers say.

The last time these 5 naked-eye planets got together in the sky was 18 years ago, all the way back in 2004.

“They will not appear in this order again from Earth’s perspective until August 2040,” says Accu Weather.

While seeing two or three planets close together (in what’s known as a conjunction) is a rather common occurrence, seeing five is somewhat more rare.

“And what’s even more remarkable about this month’s lineup is that the planets are arranged in their natural order from the sun,” Sky and Telescope magazine said in a press release.

So trust us when we say that this is a sky show you don’t want to miss!

What to look out for

Throughout the month of June, shortly before the Sun rises, viewers will be able to see Mercury, Venus, Mars, Jupiter, Saturn — in that order — stretching across the sky from low in the east to higher in the south.

Mercury will be tougher to spot. Early in the month, viewers will need an unobstructed eastern horizon as well as binoculars to potentially see the little world. 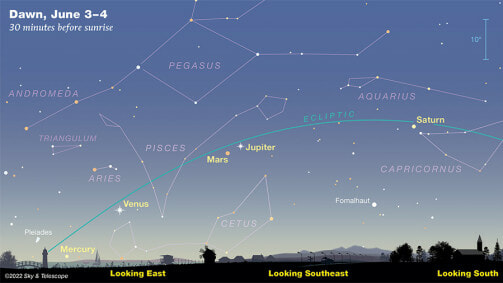 As the month goes on, Mercury climbs higher and brightens significantly, making it easier to see, and thus completing the planetary lineup.

What you will need to see the planets

According to National Geographic, most people around the world will be able to catch a glimpse of this planetary alignment, “but some will be better positioned than others.”

Luckily for us in Malaysia, our close proximity to the Equator has once again come through as “the best views will be centered around the tropics and in the Southern Hemisphere,” says National Geographic. 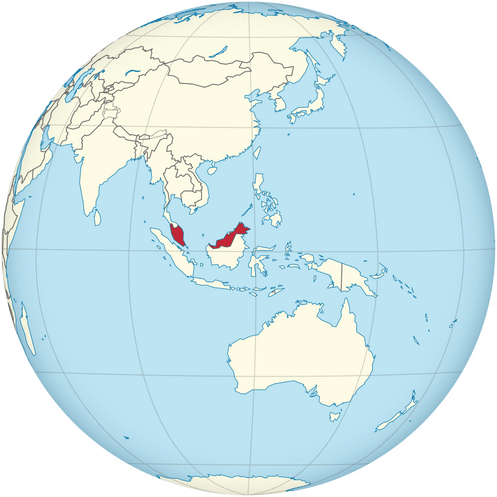 To observe this rare phenomenon, all you need is a view of the Southeastern horizon (preferably unobstructed) and perhaps an alarm clock!

The first 40 minutes before the sun rises will give you the clearest view.

According to National Geographic, this grand sky show is easy to see with the unaided eyes. But if you are feeling extra, a pair of binoculars or a small telescope will give you incredible views of the individual planets. 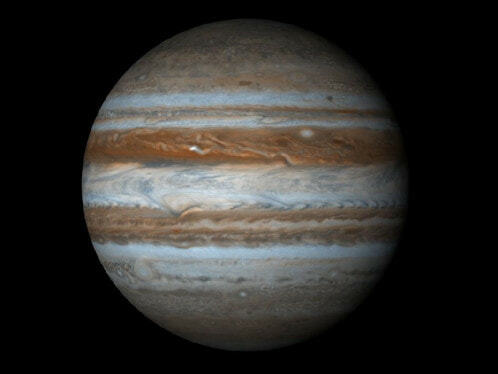 You will be able to make out the planets’ colours, their moons, and even stellar details such as Jupiter’s cloud bands and Saturn’s famous rings.

The best day to sacrifice some sleep! 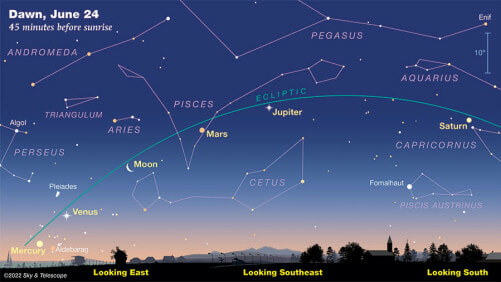 While it is possible to see the 5 planets throughout the entire second half of June, weather permitting, the best day to observe the spectacle will likely be on June 24, 3 days after the summer solstice, for the following reasons:

Will you be catching the fab five this month? Let us know in the comments, or better yet show us your photos of the planets if you can! 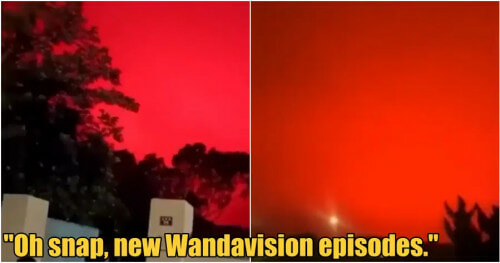