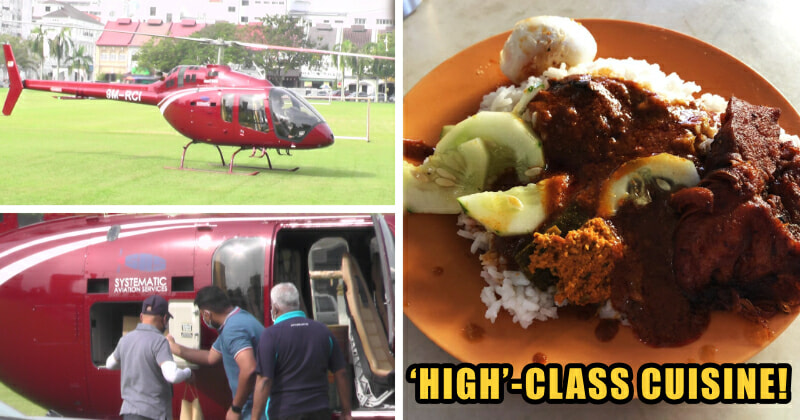 A helicopter landed at Padang Ipoh in the capital city of Perak to pick up an order of 36 ‘Nasi Ganja’ packets ordered by customers from Kuala Lumpur at a popular restaurant in Perak.

Perak police chief Datuk Mior Faridalatrash Wahid, as reported by Utusan, said that after checking with the Malaysian Civil Aviation Authority (CAAM) Ipoh, it was found that the helicopter made an illegal landing at Padang Ipoh as it only had permission to land at the Sultan Azlan Shah Airport (LTSAS). 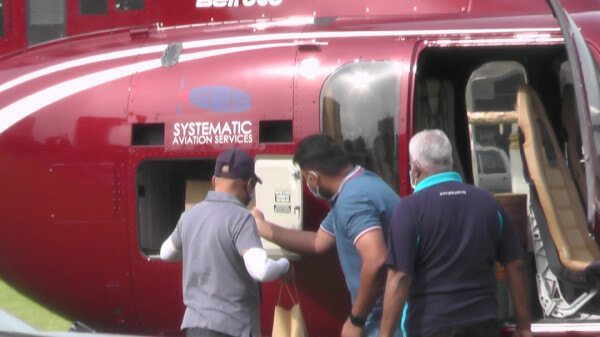 A spokesperson for the restaurant, who declined to be named, confirmed that he had received orders for 36 packets of rice with chicken, meat and salted eggs from customers in Kuala Lumpur.

According to him, at first, he doubted whether the booking was true or a joke because he was told the order would be picked up by a helicopter.

To his surprise and others that were there, a helicopter actually did come to pick up the orders. 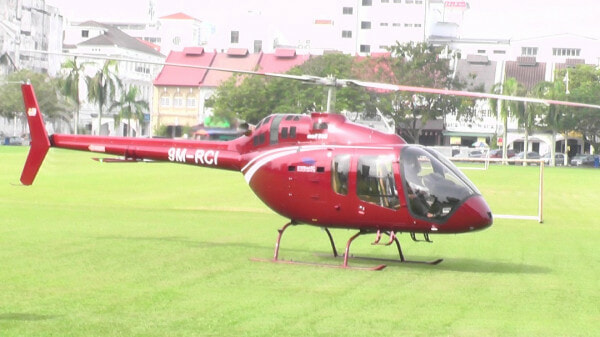 Since the helicopter did not get any permission to land at Padang Ipoh, the owner and those involved with the flight might get in trouble for pulling this stunt just because they want Nasi Ganja. Furthermore, as reported by Harian Metro, the Royal Malaysia Police (PDRM) has already opened investigation papers regarding the incident for alleged breach of MCO rules by cross-state travel under the Prevention and Control of Infectious Diseases Act 1988 (Act 342).

What do you guys think of the whole incident? Is this the craziest thing people have done to get their Nasi Ganja fix? Share your thoughts with us in the comments! 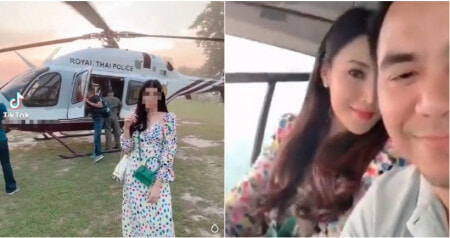