A senior police officer from Udon Thani, Thailand was demoted and moved to an inactive post after his wife had posted TikTok videos of the both of them going on a joyride in a Royal Thai Police helicopter.

According to Thai PBS News, the wife of detective Akkarapol Yeekoh showcased the joyride on TikTok before taking it down, but many had already downloaded the video and were sharing it online. 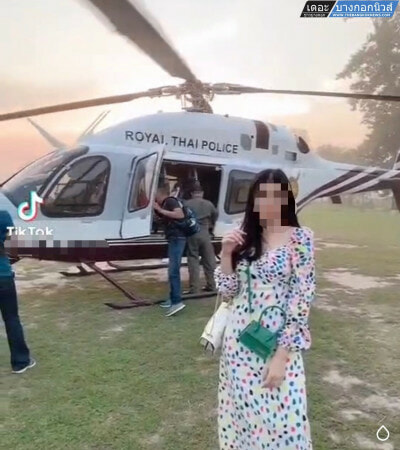 In the video, the wife could be seen posing in front of the helicopter before cuddling up to her husband in the passenger seat of the aircraft. 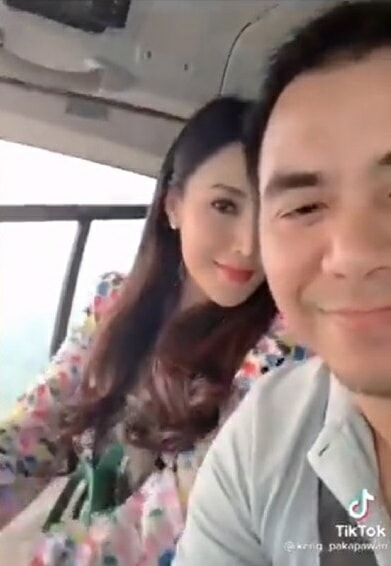 Thai authorities took swift action against the detective as the Udon Thani police chief, Pitsanu Unhaseri, immediately set up a committee to investigate the incident in the name of “protecting the organisation’s image.” He later ordered for him to be demoted and moved to an inactive post.

They also shared that the clip was originally from September 2019, adding that there is also footage of the detective in his uniform, making TikTok dance videos.

The detective is currently under investigation as Thai authorities believe the detective’s actions may besmirch the good image of the Thai police on social media. 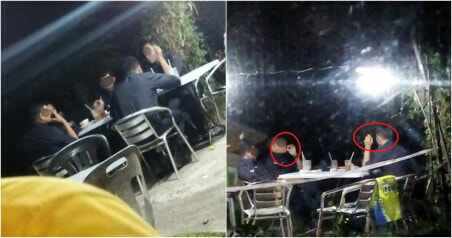