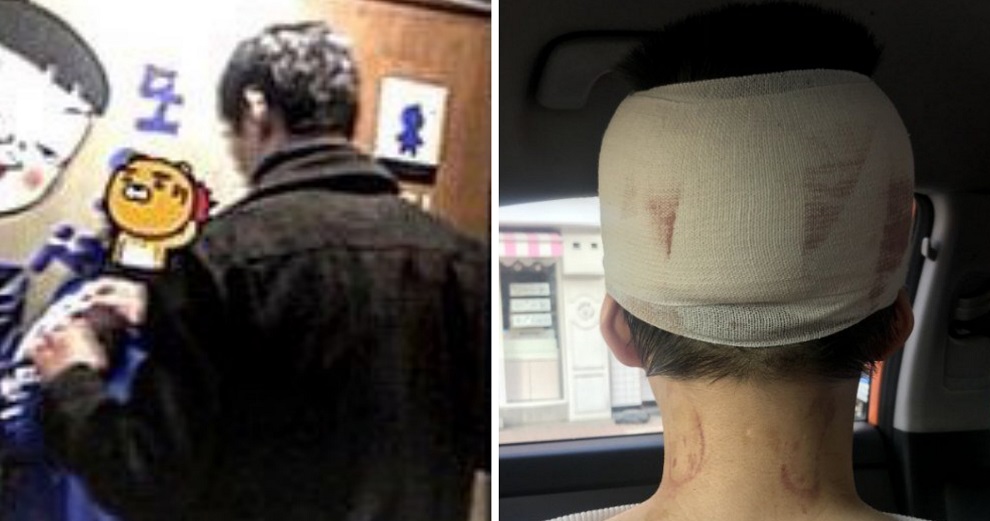 If you’re relatively active on Twitter, you may have come across a viral Tweet about a disturbing incident involving two young women who were allegedly assaulted by a group of men at a bar in Seoul, South Korea.

Women been beaten by five men because they have short haircut looking like feminists. #이수역_폭행사건 #이수역_폭행남 pic.twitter.com/nPvlbBAFWZ

According to Koreaboo and Korean news portal Naver News, the incident was said to have transpired on 13th November at around 4am near Isu Station in southern Seoul. The two women noticed that they were receiving strange looks from a couple while they were drinking at a bar. They asked the couple why they were staring, but the two did not answer them and simply laughed while whispering to each other.

After seeing them staring and whispering for a while, the two women had enough and confronted the couple, which led to a heated argument. Suddenly, five men who were not related to the couple in any way joined in and began verbally attacking the two women, criticising their short hair and calling them “femi-nazis”. (Recently, a social media movement began increasing in popularity in South Korea, which involved women destroying their makeup and cutting their hair to protest the country’s toxic beauty standards.)

One of the men tried hitting one of the two women but was held back.  Soon after that, the couple called the police and left the bar, along with one of the other men from the group. However, four of the men remained at the bar and continued harassing the two women. Some of them also started taking photos of them, which prompted one of the women (known as ‘A’) to get them to stop. However, she was pushed away, causing tensions to rise even further.

The other woman (known as ‘B’) wanted to capture the incident in a video as proof but had her phone snatched away by one of the men. When she tried to get her phone back, the man grabbed her wrist and pushed her against a wall multiple times, making her lose her balance and hit her head after falling to the ground. The men continued taunting her and stepped on her bag.

During this time, ‘A’ wanted to call the police but did not want them to run away from the bar, so she grabbed one of the men.

However, she was allegedly pushed and kicked, causing her to fall and hit her head against the corner of a stair, which caused her to bleed profusely. After seeing the blood, the four men fled the scene. 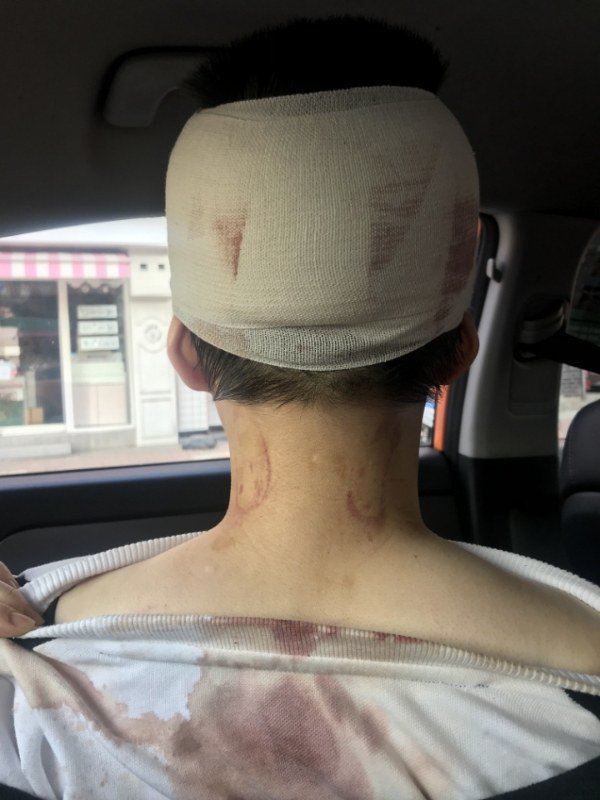 Soon after that, ‘B’ asked an employee at the bar to call the police, who only arrived 30 minutes after the alleged incident. When the police finally arrived and wanted to get B’s side of the story, the four men returned to the bar and began interrupting her when she tried explaining the situation to the authorities. They claimed that ‘A’ had fallen down and hit her head by herself.

Meanwhile, ‘A’ was taken to the hospital where she received emergency treatment for her head wound, which was reportedly so deep that her skull could be seen. She is also suffering from headaches, dizziness, stomach aches, anxiety, and cannot eat properly. News of the incident was shared on Korean social media and has now spread internationally with the #이수역_폭행남 (#IsuStation_MaleAssault) hashtag trending worldwide on Twitter.

‘B’ also expressed that she was fearful that the men would convince the police that they were the victims of this incident. Fearing that other women could also face a similar situation, ‘B’ is now turning to the people and the South Korean government for help.

Since the incident, a petition calling for the government to take action has surfaced. Currently, the petition has garnered over 315,600 signatures as of 15th November. This means that the government has to address this issue within 30 days.

Let’s hope the government and relevant authorities address this issue to make sure this incident does not repeat itself.

Also read: Student Brutally Beaten Up by Nightclub Bouncer, Accuses Him of Being Racist 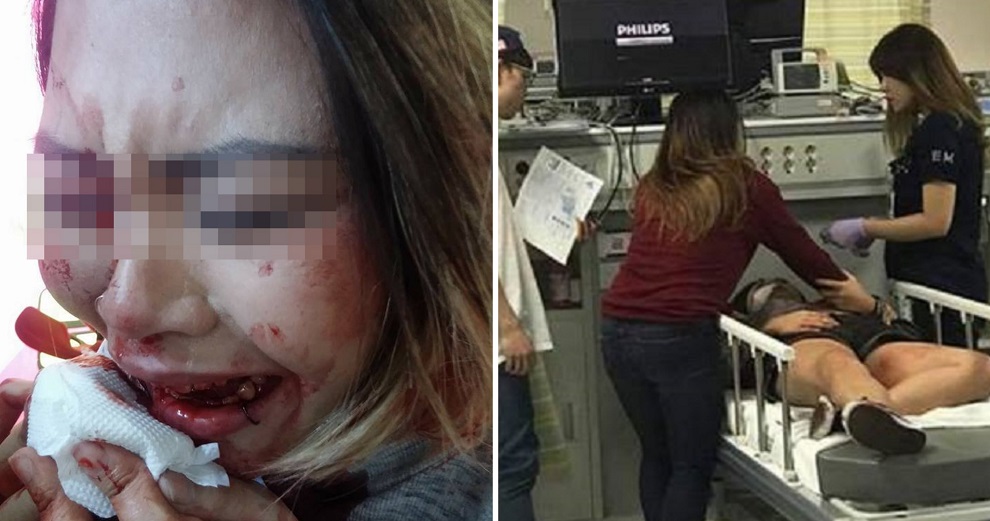