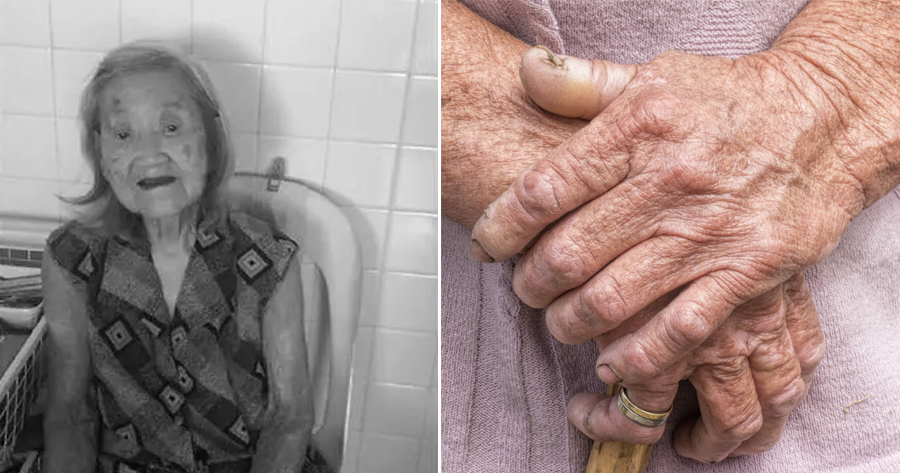 A 90-year-old Malaysian woman who lives alone was found dead on Sunday (12 April) by a family friend delivering food to her. According to CNA, Madam Chu Ngan was found crouched over a chair and not breathing in her Taman Tasek home in Johor Bahru.

Her family, that has homes in both Singapore and Malaysia were in Singapore when the movement control order (MCO) was implemented.

One of the old lady’s relatives, Mrs Cheong who is a 67-year-old Malaysian and Singapore permanent resident, lives mostly in Singapore with her family. She would often stay with Madam Chu on weekends while a part-time maid would visit her daily to buy food and tend to her needs. 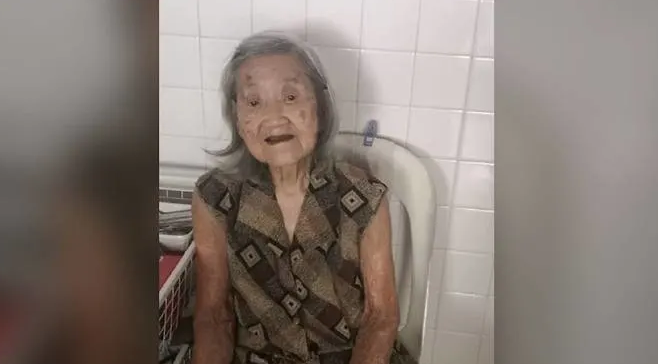 However, when the MCO was imposed, Mrs Cheong cancelled the maid’s services as she was afraid the maid would expose Madam Chu to Covid-19.

Instead, she asked a family friend, Pitney, to deliver food to Madam Chu once a day. So, Pitney visited her for more than three weeks, bringing her enough food for lunch and dinner until Sunday (12 April).

“I opened the door and went straight to the kitchen, then I started calling for her,” said Pitney.

“I thought she’s in the room, but she’s not. Toilet – nothing. Then I walked to the front, she was collapsed on one of the old-fashioned chairs.”

Immediately, Pitney called Mrs Cheong to tell her that Madam Chu had died.

“Fortunately Pitney was so helpful, he called an ambulance … there were a lot of communications, this to do, that to do.” 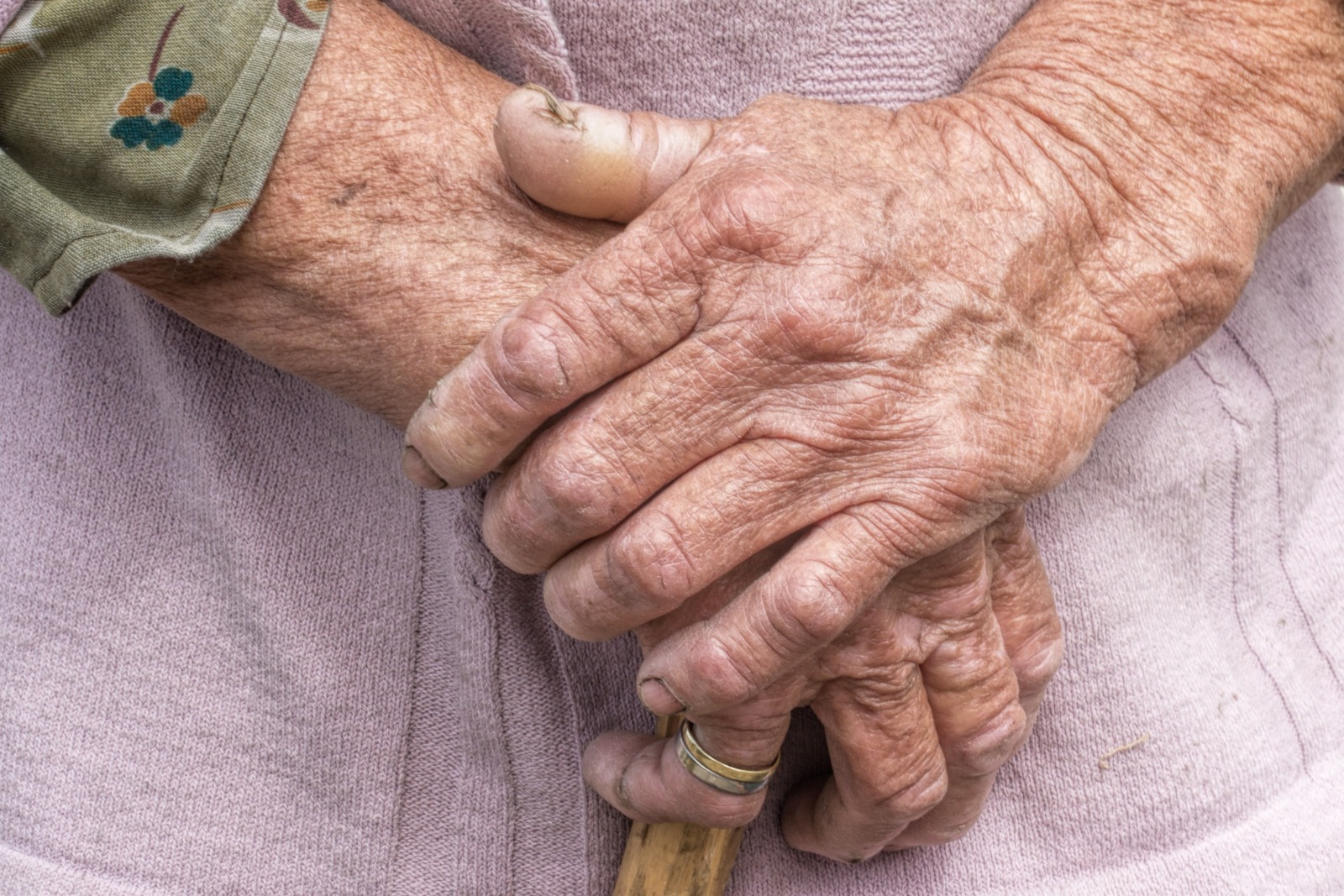 Pitney went to the police station and obtained a certificate for burial, before an undertaker took Madam Chu’s body to a funeral house. He said the cause of death written on the certification was “old age”.

A brief ceremony was held for Madam Chu on Monday (13 April) with the help of a family friend, with only five attendees, excluding the funeral workers.

“There wasn’t even a funeral wake because now, you can’t (gather) more than 10 people,” Pitney said.

“We were very close to her. She’s like a second mother to us, to me anyway,” said Mrs Cheong.

“She was very helpful and kind. She dedicated her life to look after my children … My boys, they love her in their own way.”

Mrs Cheong hopes to return to Malaysia with her family once the Covid-19 restrictions are lifted and hopes to scatter Madam Chu’s ashes in accordance with her wishes. In the meantime, her ashes remain in an urn in their Taman Tasek home.

Also read: M’sian Helps Starving Foreign Workers Who Have No Wage During MCO By Giving Them Free Food 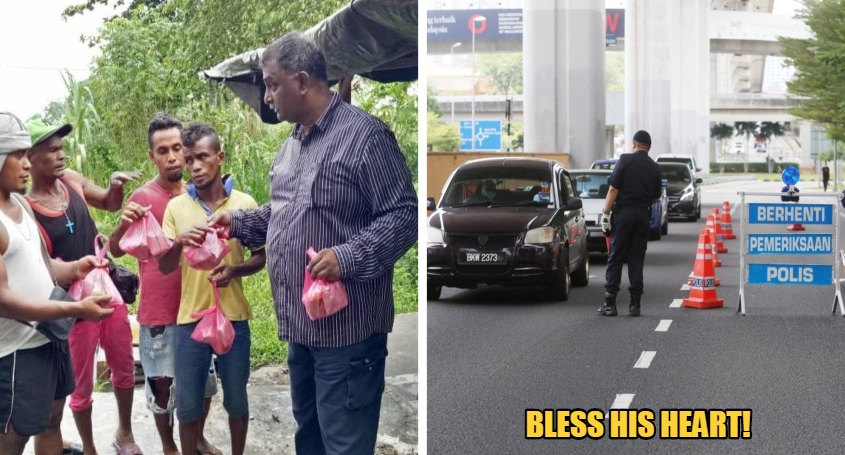