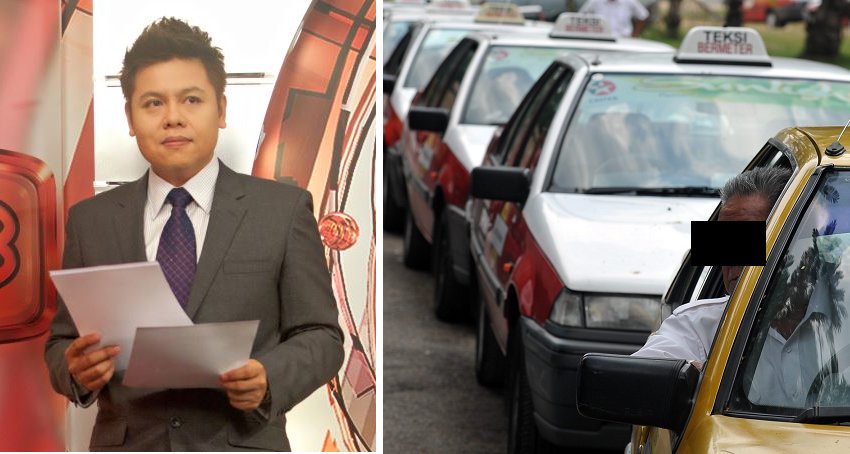 It is widely known that the taxi service in Malaysia is not always the best. It is why, alternatives like GrabCar and Uber have become increasingly popular today. 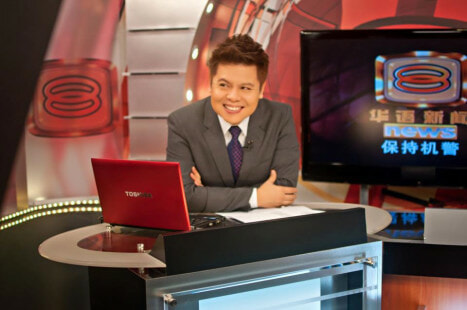 A few days ago, a local TV station host  from 8TV has had the ‘fortune’ of experiencing the horrendous taxi service.

Tan Chia Yong, from 8TV Mandarin News shares the incident in a post on his Facebook page.

“I was at KL Sentral trying to get a ticket for Budget Taxi, the guy behind the counter told me it cost RM21. I gave him a RM50 note but he told me he has no change.

I asked him what he wants to do next?

There were a few other counters next to him, but he didn’t approach them. Instead he turned to me and coldly said: “Go break the change yourself and come back when you have smaller notes.”

I whipped out my phone in front of him and called Uber. Within 3 minutes I got in the car, no change needed, and the fare was only RM14. Today is a beautiful day.” 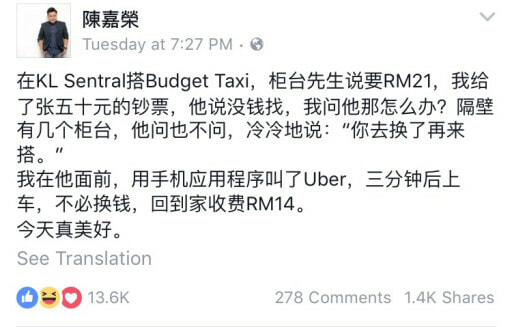 Obviously from his post, Tan showed how terrible the service were for budget taxis in KL sentral.. The one who was in charge of the counter at least. Although it is quite known that taxi drivers has been protesting about the lack of business due to ride-sharing apps such as GRAB and UBER, it was astounding how they still refused to brush up on their services.

The post has been shared over 1,000 times generating many comments. Some commending Tan that he has handled the situation well, while many others argue over the service taxis provide. 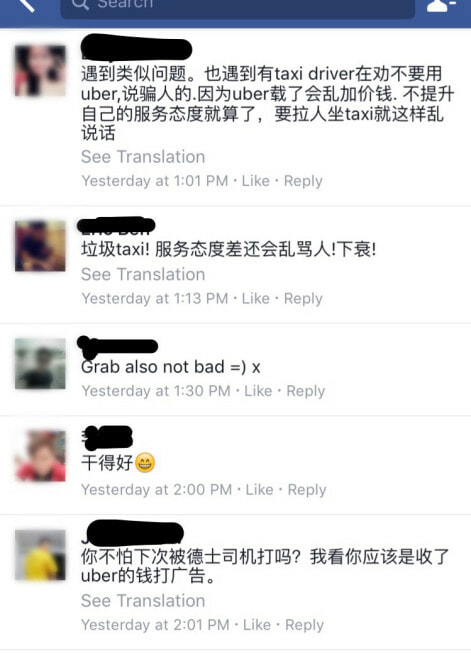 “Encountered the same problem. Also had a taxi driver told me not to take Uber as it’s a scam and they mess up the rates. Shouldn’t they (taxi) just improve their service? Say such things just to get more customers.”

“Rubbish taxi!! Poor attitude towards servicing, and talking bad about others!”

“Aren’t you afraid that you might be the next to be attacked by the taxi driver? I think you must have received a bride from Uber to advertise like this.”

The service industry plays a very big part in the Malaysian economy. With such heavy competition, many service companies have up-armor to provide better service. If many people these days are turning to Uber and GrabCar, then maybe it’s time that taxi services up their game.

Of course, it’s important not to generalize all taxi drivers. However, they are not helping themselves with the ever deteriorating image in Malaysia. 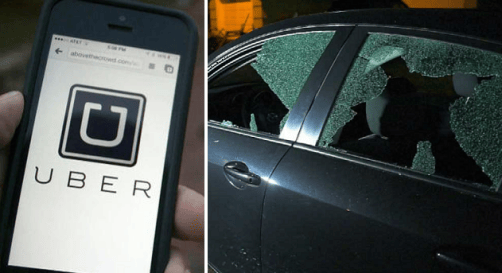