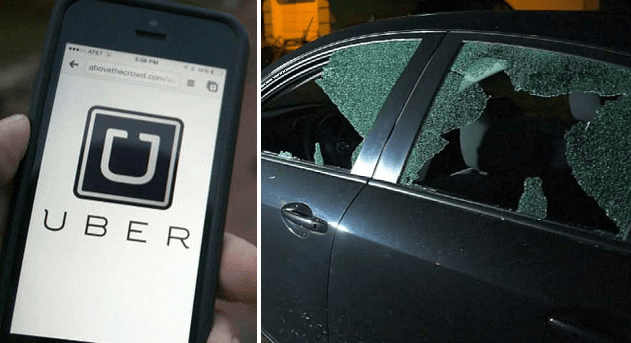 A female tourist was left injured after getting caught up in a tussle between 50 taxi drivers and the Uber car she was travelling in at KL Sentral yesterday.

According to China Press, the incident occurred on Monday morning when the Iranian couple, who had just touched-down in Malaysia, hailed a ride via Uber.

Apparently, more than 50 taxi drivers were “hiding” in KL Sentral, and upon seeing them, they pounced on the couple as they entered the Uber car.

The couple, together with the Uber driver, were pulled out of the car before the suspects threw rocks at the car’s window.

The injured female tourist was then taken to Kuala Lumpur Hospital for treatment.

Kuala Lumpur traffic police chief ACP Nazri Hussain was quoted by the Chinese newspaper saying the case was categorised as a crime, and has been handed over to the CID for investigation.

He explained that the case is by no means treated as an accident, for had it been, the traffic and enforcement department would handle the investigation.

“As long as the victim can prove the suspects intentionally did what they did, the police will investigate and will not let go of related parties,” he said.

He also warned taxi drivers who resorted to violence in their arguments with Uber and Grab drivers will be penalised. This was not the first time taxi drivers went on a rampage when passengers prefered UBER or GrabCar. Similar terrifying attacks have happened where a girl’s UBER ride was suddenly surrounded by taxi drivers.

On other related news on Uber: I Had Literally The Worst Experience Taking UBER Yesterday 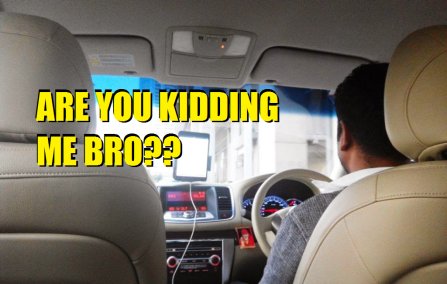 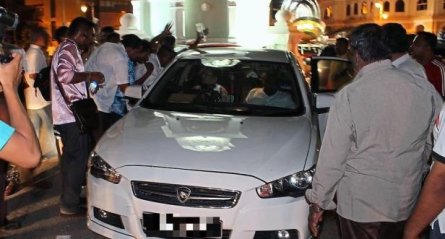