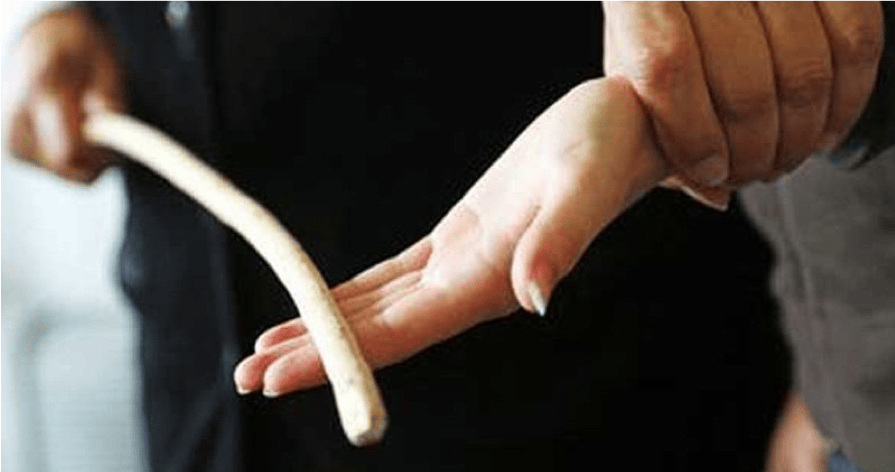 Most Malaysians grew up being exposed to corporal punishment either at home or in school. Be it with the cane, or just having to stand outside the class for a long time, we endured these punishments because as a child, we couldn’t really say ‘no’.

Recently, more and more high profile cases of parents complaining of the kids being caned at school are cropping up. This has managed to spark a debate on whether corporal punishment should still be practised in modern society. 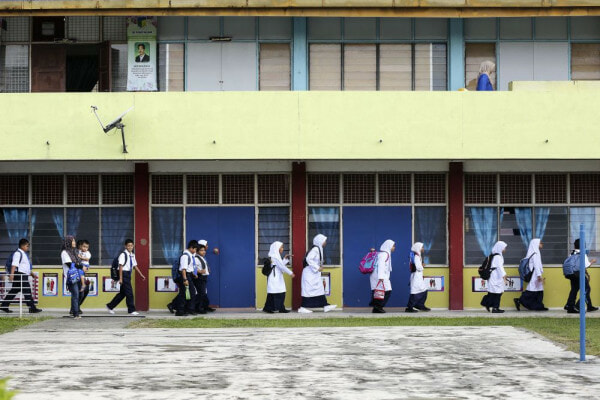 In a survey done by international agency YouGov, it was discovered that the majority of Malaysian parents are OK with corporal punishment with a handful feeling it should be allowed in school as well. 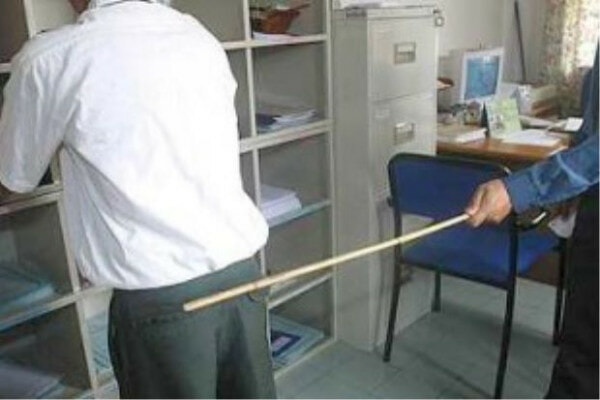 The survey also discovered that on the whole, 73% of parents still think that physical punishment is necessary under in certain situtations.

Many Asian countries still hold traditional beliefs regarding child-rearing practices while developed nations such as those in the European Union have banned physical punishment on minors be it in school or the home.

What do you think of corporal/physical punishment? Is there a place for such practice in recent times or it is too barbaric? Share with us your thoughts in the comment section below.

Also read: Malaysians are Supporting Teacher Who Caned Schoolgirl for Calling Him “Pondan”