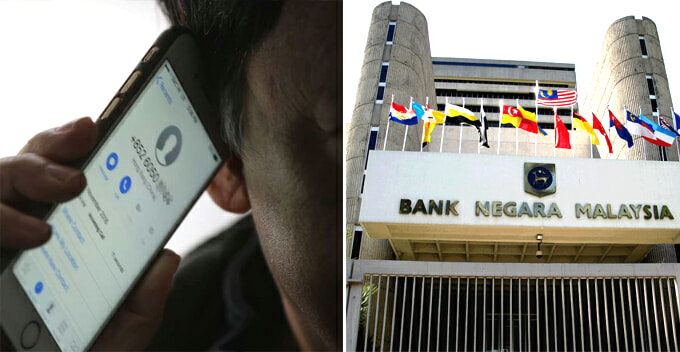 Despite being fed with cases of scams through social media every day, many of us still fail to spot them when the scammers actually come knocking on our doors.

Partly, it’s our fault for not being vigilant enough, but it’s also partly because scammers are constantly innovating new tactics to confuse us and wear our guard down.

So we’ve compiled a list of precautions that you should take note of to protect your hard-earned cash in the bank.

1 . Do NOT click on links attached in bogus emails from ‘financial institutions’

This recent case is the perfect example. A Malaysian woman received an email containing a link from Lembaga Hasil Dalam Negeri (LHDN) regarding a tax refund.

Long story short, she clicked into the link and had her entire bank account cleaned out!

“A few minutes later, I received an SMS from CIMB saying that almost ALL my money in the bank was transferred out to a person whom I don’t even know.”

Even the customer service officers from CIMB bank thought she was the one who performed the transaction! Here’s the full story of what happened.

In most cases, the culprit would impersonate a bank officer who has bad news for you. These are the typical examples of ‘bad news’ they’ll use:

If you hear any of these, chances are they are trying to dupe you into transferring money to their accounts.

Sometimes, in a more elaborate scam, they’d give you another number of an ‘officer at Bank Negara’ so that you can lodge a report, which leads us to the next point.

All you have to do is keep calm, and call the bank’s official hotline to verify if this is true.

3. Never call the number provided by the ‘bank officer’ as it’s usually their partners-in-crime

Case in point, this Malaysian accountant called a number provided by the ‘bank officer’ and was told to transfer all his savings (RM250,000) into four different accounts that were deemed ‘protected’ by Bank Negara Malaysia. 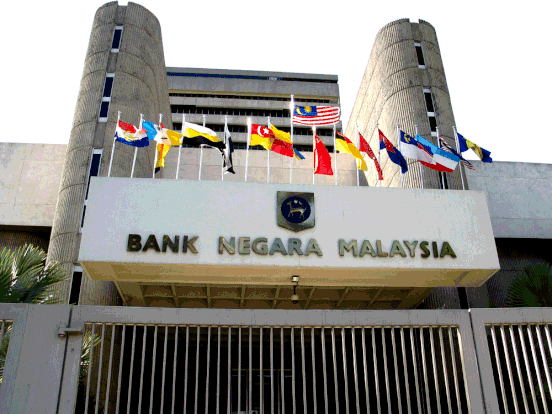 He did as instructed and lost his life savings. Here’s the full story.

So, the next time you receive a suspicious phone call from banks, you know what to do! And yes, call the official hotline to verify if such an incident happened to you!

4. Don’t believe the number displayed on your screen

Sneaky scammers nowadays are using Voice Over Internet Protocol (VOIP) to mask their phone number to resemble any numbers they like, and that’s exactly what happened to this woman.

A scammer called her using the same exact phone number belonging to Hong Leong Bank and insisted that she had taken a RM50,000 loan. 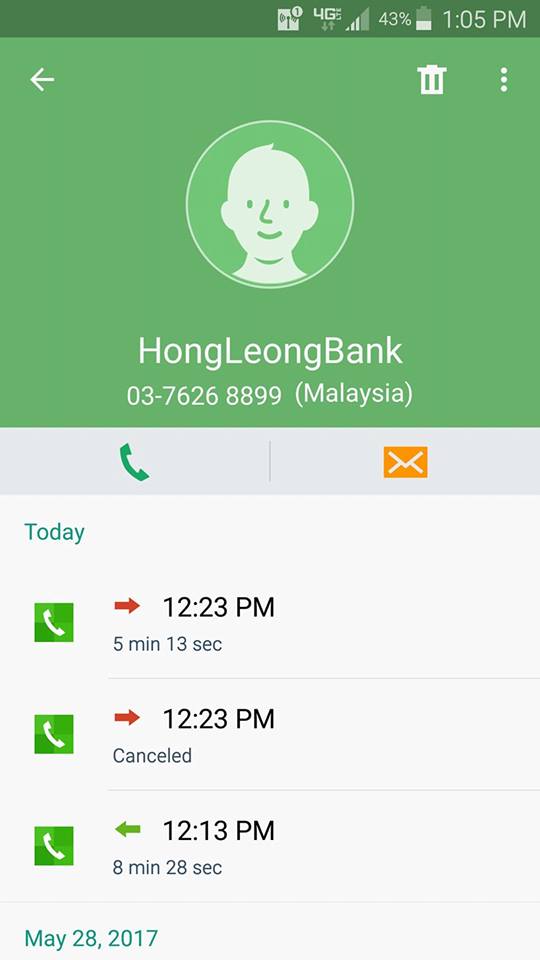 They were even bold enough to have another counterpart disguised as police! Read the entire story here.

5. Don’t disclose personal details such as your IC number and card numbers

Once they get your private particulars, the scammers can easily cook up some strategy to con you, just like how this man received a message with his card number in it! You can read more about it here.

Many a time, strangers who have gotten your particulars would state your basic info, name, number, or even IC number. They’ll then pretend to be from a bank or popular outlet to con you into revealing more of your personal info. Don’t do it! 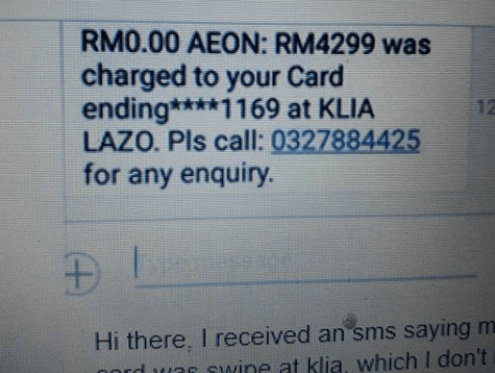 6. Keep calm if you receive a call from ‘kidnappers’ asking for ransom, ask them questions instead

Do not pay the ransom because chances are, they’re actually scammers pretending to be kidnappers. They’d often give you a short window to pay the ransom in exchange for your family’s freedom. This is one of the most popular modus operandi by Macau scammers.

What you can do to verify the case is to ask the kidnappers about your ‘kidnapped’ family member’s IC number. He/she is in their hands right? All you need is proof and you can pay what!

7. ANY ‘prize’ you win which has to be redeemed with a deposit fee first is 100% FAKE 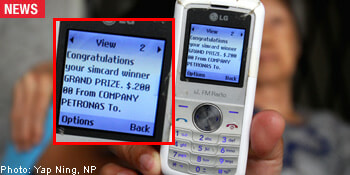 Many victims become overly excited upon hearing that they’ve won a lucky draw with a luxurious prize waiting for them. That’s when the victims are told to pay for insurance and tax before the prize money can be transferred into their account.

Seriously, what kinda free prize needs their winners to pay one?!

8. Be cautious of bogus policemen trying to ‘help’ you

By pretending to be a high-ranking police officer, the scammer would tell you that one of your family members has been caught for drug-trafficking, thus having to face a mandatory death sentence. 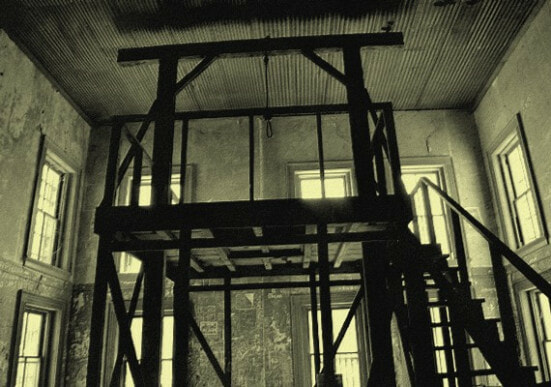 You’d then be required to bank in money to ‘settle’ the case within a short period of time. Family members, especially parents, would often panic and instantly transfer the money without hesitation. So, remember not to be fooled by this!

So guys, spread the word and prevent your friends and family from falling victim to these ruthless scammers! 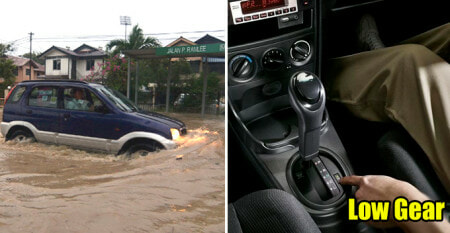