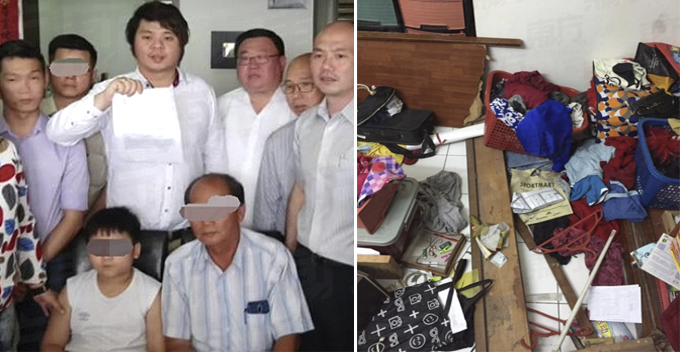 On 7 January 2018, a team of eight policemen conducted a raid at a condominium in Selayang, Selangor. The problem? All eight of them were in plain clothes and some were wielding sticks and parangs.

Is parang a standard weapon issued to the police force in Malaysia? Hmm… 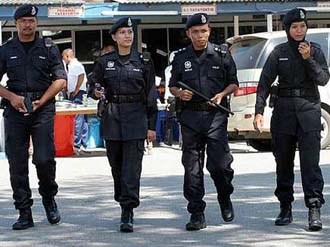 According to Oriental Daily, the group of men knocked on the door at 3pm where only Liew, 60, his daughter, 39, and grandson, 9, were at home.

“All three of us were scared. My daughter and grandson hid in their room and even used a cupboard to block the door.”

“Although one of them did show his ID, I still couldn’t believe him because I’ve heard of many cases where fake policemen would break into a house. So, I called 999 twice for help,” Liew said.

Half an hour later, the men got impatient and forcefully broke into Liew’s house. One of them displayed his handcuffs to Liew and said, “So, are we not policemen?”

Seeing the handcuffs, Liew then cooperated with them.

“They suspected us for hiding drugs in our home and wanted to search our house. Our computers and phones were taken away as evidence.”

“After two hours of ransacking our house, my daughter and I were taken to the police station for a urine test. The house was in a mess – the steel and wooden main door, as well as three other doors in the house were broken, but they didn’t find any drugs,” Liew added. 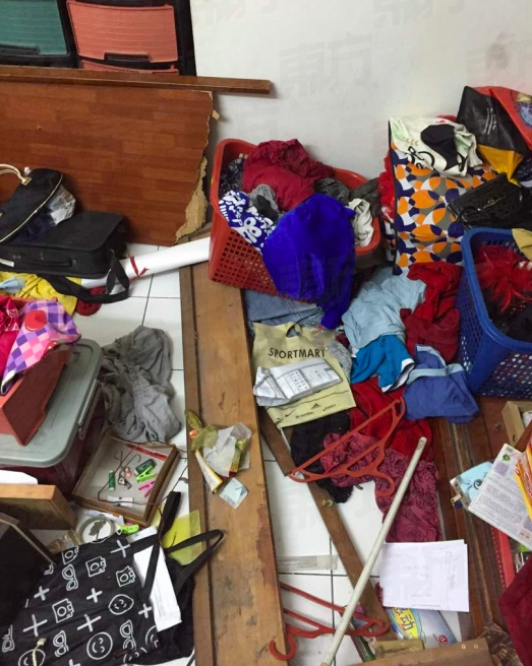 Perhaps the more shocking part was that Liew and his daughter are now being charged for obstructing police work.

Liew and his family have since held a press conference together with Segambut MP to voice out the ill-treatment they were subjected to. Liew, who is a part-time worker, added that he has no ties whatsoever with any triads and would never expect the police to come knocking on his door. 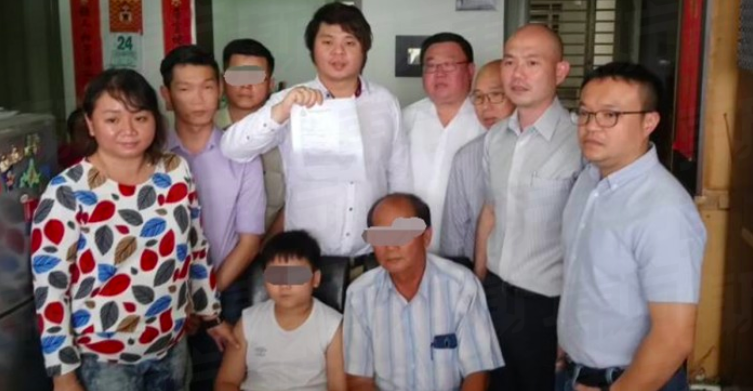 Also, he was told by the policemen that they have been covertly investigating the case for three months and even accused Liew’s daughter of being his mistress! They showed him some pictures of the daughter going about her life, which proved nothing at all. Sounds absurd!

When Liew’s son-in-law rushed there, his smartphone was taken away too as he tried to take pictures of the scene for evidence.

The thing that baffled Liew the most was that they didn’t curse or resist arrest during the raid and yet, they’re now being charged for obstructing police work.

The father and daughter are now being investigated under Section 186 of the Penal Code. If convicted, the duo would have to face up to two years of imprisonment or get slapped with a fine.

Segambut MP also demanded an explanation from the Inspector-General of Police because no drugs were found there despite the fact that “three months of covert investigation” was carried out beforehand.

What would you do if you were at the scene? Would you have opened the door and allowed these guys in?

Also read: Woman Warns Malaysians After Getting Robbed and Kicked by Fake Policemen 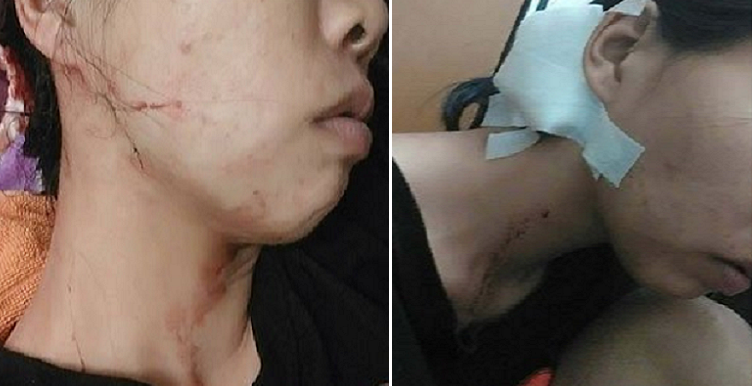