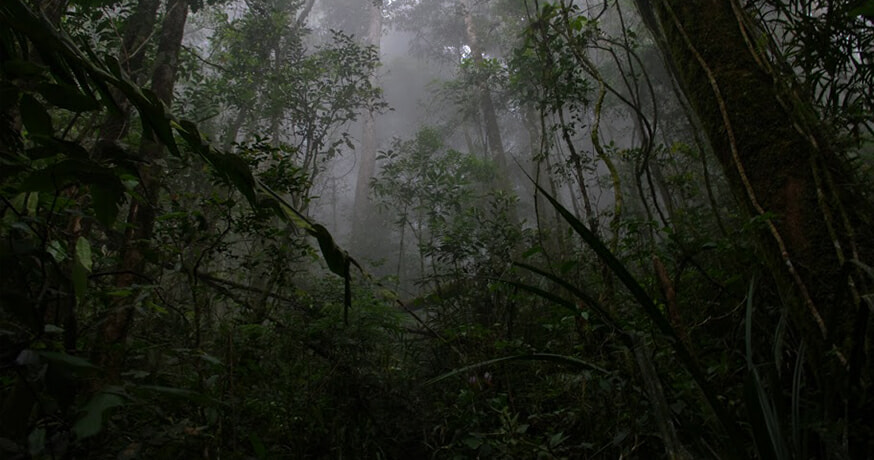 Source: Around the World

Superstitions are a big part of our Asian culture. There are so many that we’ve heard and even still practise until today. The most prominent of superstitions that majority of Malaysians do follow pertains to when we’re in the jungle. Creepy! Well, if you’re planning to brave the Malaysian jungles that might even put Jumanji to shame, here’s a gentle reminder to take caution, courtesy of us here at WORLD OF BUZZ.

1. Never call out someone’s real name while you’re in the jungle 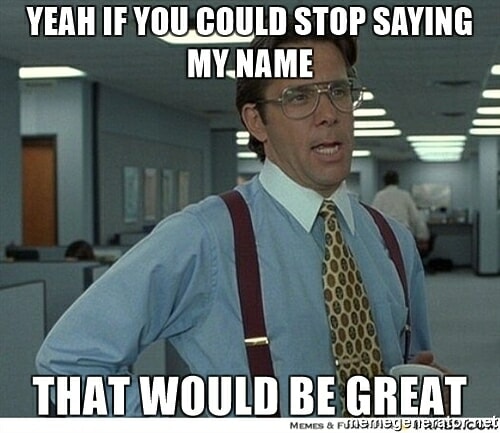 The most important reminder our elders used to give us is to never use our real names whenever we go into the jungle. This is to avoid the spirits from impersonating your friends and luring you deeper into the forest. There have been stories of people going missing or having fatal accidents after their names have been called out in the jungle!

2. If you hear your name being called, avoid answering out loud or looking over your shoulder

If you hear a humanly voice calling out your name, as tempting as it is, it’s best not to answer out lout or even look over your shoulder. After all, it is believed that the spirits that inhabit the jungle will be able to trap you in their realm.

3. Avoid talking ‘nonsense’ while in the jungle

Saying things like ‘I don’t believe in this rubbish’ or ‘I’m not afraid of these things lah‘ is seen as challenging the spirits. ‘You say some more lah, later they follow you home then you know!’

4. Always ask for permission before entering the jungle 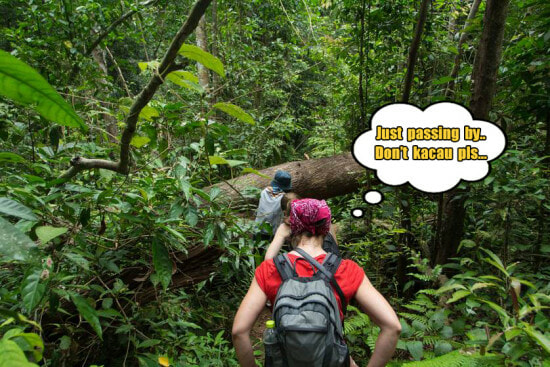 As is the case when you enter a place that doesn’t belong to you, it is only polite to state your presence and intentions while asking for permission to enter.

5. Always apologise before relieving yourself 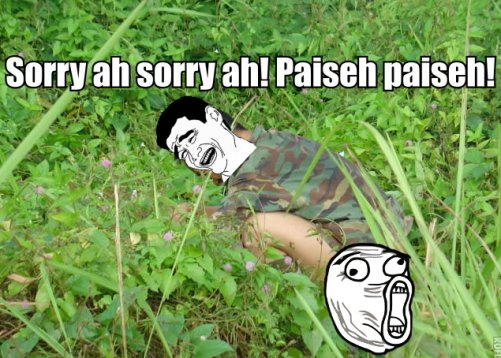 Hey, when you gotta go, you gotta go. However, before you proceed to soil the ground, we’ve been told to apologise before actually doing our ‘business’. Put it this way: You’d apologise to your friends if you landed a ‘stink bomb’ in their house, right?

6. Avoid going to the jungle during the Hungry Ghost month 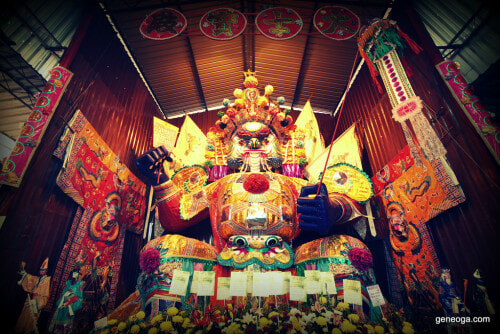 If you’re planning a trip to the jungle, it is best to do it before or after the 7th month of the Lunar Calendar, which is also known as the Hungry Ghost month. This is because the spirits that roam the earth are believed to flock the jungles as the ‘yin’ energy is stronger in the shade of trees. It is also believed that people are more susceptible to possession during this time.

7. Keep what belongs to the jungle, in the jungle

Don’t be so itchy fingers and simply take anything you want as a ‘souvenir’ from the forest. If you really have to, take a picture to commemorate the moment and be on your way. Don’t take what doesn’t belong to you lah, people steal your things you like ah?!

8. Be careful of where you choose to sleep

It is believed that certain trees (bamboo, banana, banyan) and clearings in the forest are inhabited by ghosts and spirits. 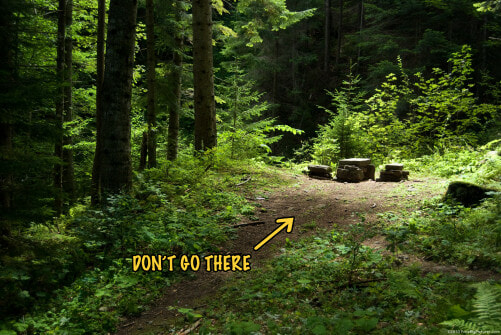 Hence, it’s best to avoid these areas when deciding on a place to settle for the night. If not, well, you may find a visitor or two staring back at you in the middle of the night!

These are the many superstitions that we Malaysians have heard from our elders time and time again. Even though we may not believe in them, we should still respect them and always keep them in mind to ensure our safety in the jungle when we’re off having our adventures.

If you’re already planning for your next (or first!) jungle adventure, we’ve got just the thing for you to further prepare yourself this coming December!

Jumanji: Welcome to the Jungle is a remake that stars Dwayne Johnson, Kevin Hart, Jack Black and Karen Gillan as four teenagers who get sucked into the game after finding it in their school’s basement. Their only hope of getting out is to survive the rough jungles and finish the game. 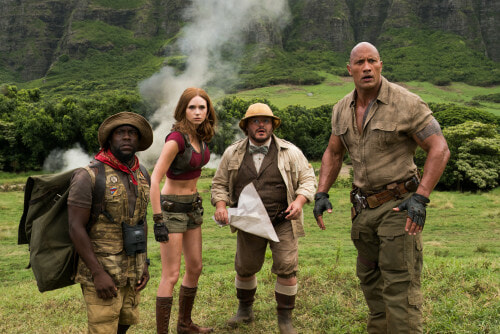 The film is set 20 years after the first Jumanji film and we finally get to see the world in which Robin Williams’ character was sucked into all those years ago. It’s all our childhood dreams come true!

So if you love adventure, love the cast, are a long-standing fan of the movie, or just love a great movie in general, mark your calendars this 21st December ’cause this is one movie you don’t want to miss! You see the trailer lah how happening!

Excited or not?! There will also be sneak peek releases on the 14th of December leading up to the release on the 21st of December so make sure you book your dates so you don’t miss out! And if you go, don’t forget to jio us also okay?!