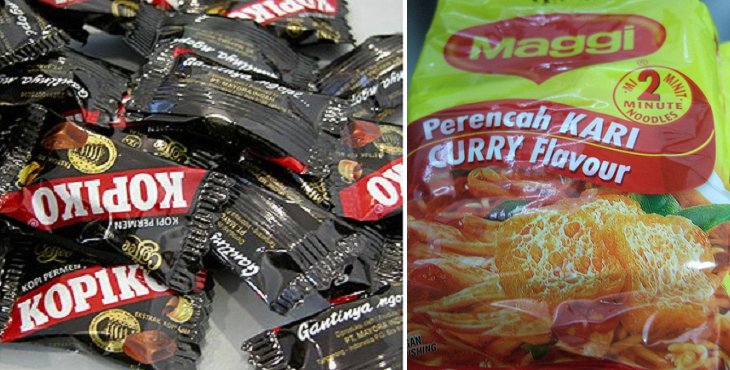 While you’ve been so proud, all your life, to claim the delicious Milo drink as a Malaysian-owned drink, little did you know that you’ve been fooled all these while. Here are 8 brands you probably mistaken to be proudly owned by Malaysia, but in reality, they’re not. 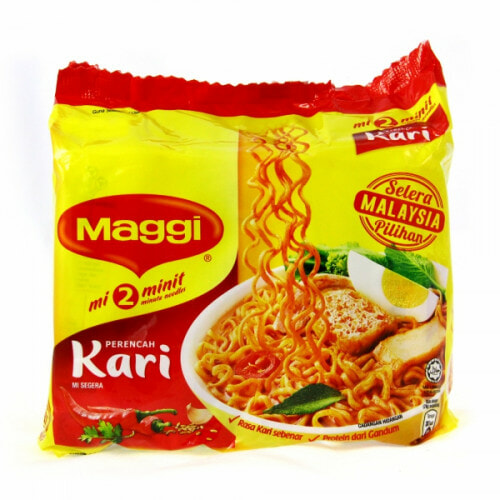 Oh our favourite curry, tomyam and laksa flavored Maggi……It must truly be a surprise to find out that Maggi is indeed not Malaysian. Rather, it is an international brand founded by Julius Maggi in Switzerland in 1872. 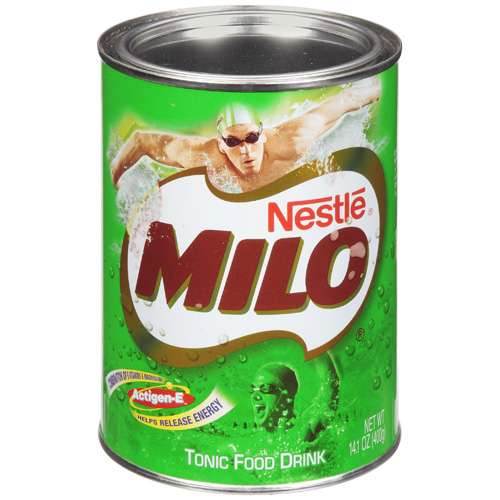 Growing up with all that variation of Milo drinks – the Milo Dinosaur, Milo Peng (Iced Milo), Neslo (Nescafé & Milo), it is to no surprise that we would all assume Milo as a Malaysian-owned brand. It is, however, introduced by an Australian industrial chemist and inventor – Thomas Mayne, in Sydney, Australia in 1934. 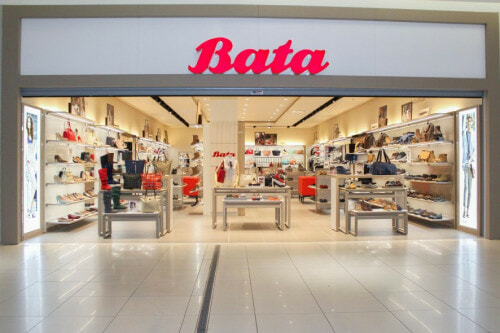 The name ‘Bata’ sounds so Malaysian (literally translated into ‘brick’) that you might think it’s a Malaysian brand, but it is actually founded by Tomáš Baťa, his brother Antonín, and his sister Anna in Czech Republic in 1894. The family had been cobblers for generations. 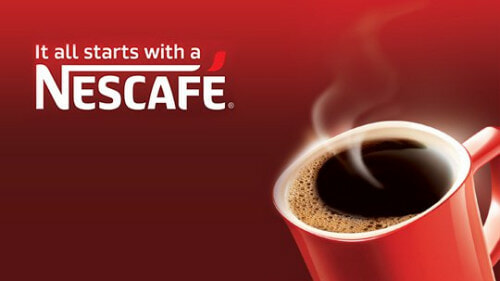 This instant coffee brand was actually introduced by Nestlé (the largest food company in the world) in Switzerland on the 1st of April, 1938. 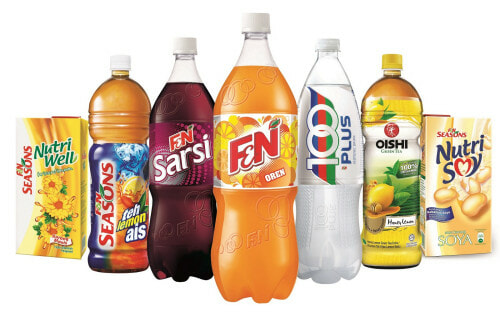 We’re so used to calling this beverage F&N F&N F&N…..completely unbeknown to the fact that F&N means Fraser and Neave, from John Fraser and David Chalmers Neave, who formed this food and beverage conglomerate in our neighbouring country, Singapore in 1883. 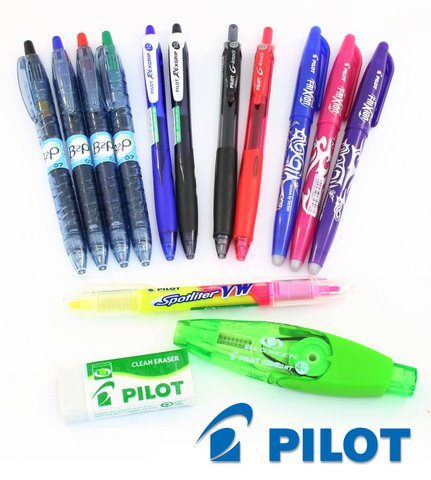 We love collecting various mechanical pencils as kids and the ones we tend to use the most were Pilot mechanical pencils. We probably didn’t realize then that Pilot is founded by Ryosuke Namiki with Masao Wada in Japan in 1918 under the name of the Namiki Manufacturing Company. 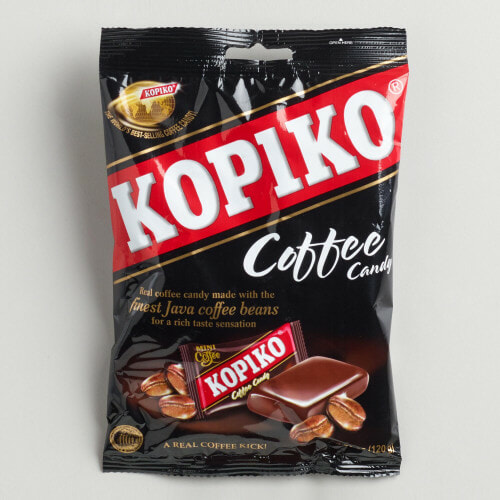 Kopiko, a coffee flavored candy, is easily assumed to be Malaysian as it’s name already screams ‘Malay’ due to its spelling. However, it was actually produced by a consumer products company, PT Mayora Indah Tbk in Jakarta, Indonesia – not a candy made in Malaysia indeed. 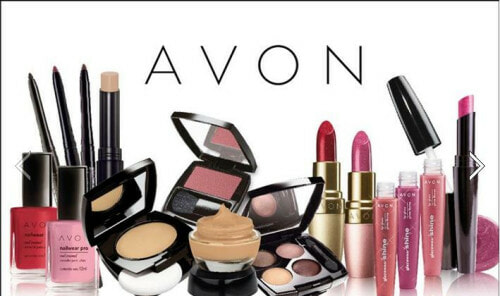 We would always mistake this beauty brand for a Malaysian brand. Being well-established in our country with thousands of representatives, Avon often came to mind as a local brand. However, it was actually founded by David H. McConnell in New York City, USA in 1886.

Have a brand you thought was local? Share it to us and let us know which it is in the Facebook comments!