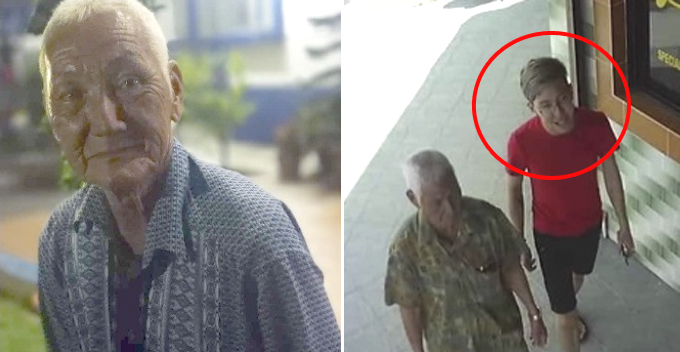 Pakatan Harapan has made a lot of great promises to the rakyat, but we’re sure this isn’t one of them!

On 26 July, a 76-year-old man surnamed Wong was scammed by seven youngsters who misused Pakatan Harapan’s name. They said that that Pakatan Harapan wished to repay elderly people by giving them more money, but first, they must show their life savings in the form of cash as proof. This incident took place in Sitiawan, Perak. 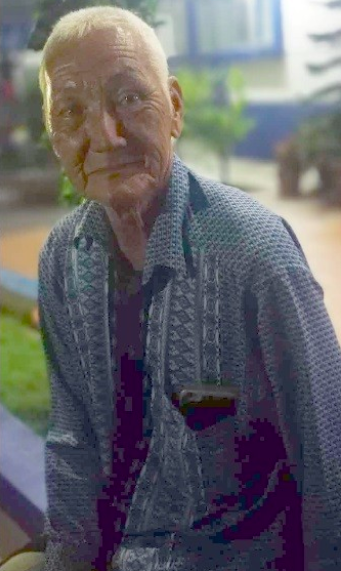 According to Sinchew, Wong was on his way to get his car after having breakfast when he bumped into the first two scammers yesterday (26 July). One of the suspects introduced himself as Ah Ming’s son, whom he claimed that Ah Ming is Wong’s longtime friend.

“One of the young men told me that he used to come to my house to play when he was still a kid, and he asked if I remembered him or not. I said I have a lot of friends named Ah Ming and couldn’t remember whose son he was,” Wong said.

The suspects then gave him a free coupon for petrol and even urged him to verify it at the nearest petrol station, which he did. Enroute to the petrol station, the conmen introduced the ‘scheme’ about how Pakatan Harapan had set up a massive fund and was trying to give back to society by doubling elderly people’s life savings.

All they needed Wong to do was just to withdraw his life savings and let the conmen take a picture. Wong was sceptical at first, but he agreed to it since it doesn’t involve any investment and he’s a big fan of Tun Mahathir. 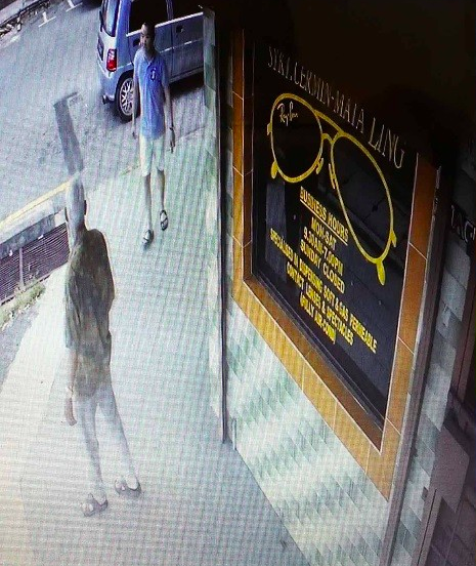 So he went home with the two suspects without refuelling his car to take his bank books before going to a mall to meet the other scammer, a.k.a the ‘manager’. Under the manager’s instruction, he went to two banks and withdrew RM180,000 of cash in total.

“At the bank in Seri Manjung, he (the suspect) helped me to fill in the form. When the bank staff asked about our relationship, he said he was my nephew,” Wong told the reporters.

He added that several accomplices were waiting outside the bank. They patiently waited for an hour since counting the cash was time-consuming. Later on, they went to another bank to withdraw Wong’s fixed deposit.

While doing that, two bank staff who knew Wong approached him and asked why he had cleaned out his bank account, and alerted him to be aware of scammers. He replied by saying that he needed the money urgently. 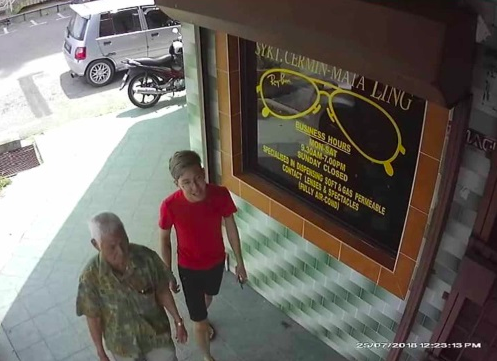 Wong then returned to his car and set the money down. Five minutes later, he was asked to go inside the bank to witness the ‘manager’ banking in ‘free money’ from Pakatan Harapan.

Halfway walking, he felt unsettled leaving so much money in his car so he went back only to realise that the RM180,000 was gone. The scammers were nowhere to be found too.

Luckily, Wong’s son-in-law alerted community policing members and they began searching for the conmen’s car based on the pictures obtained from the CCTV footage at the bank. They managed to locate the suspects’ car parked in front of a homestay just 30 minutes away from Sitiawan.

The police were informed and all seven scammers were caught at the scene. 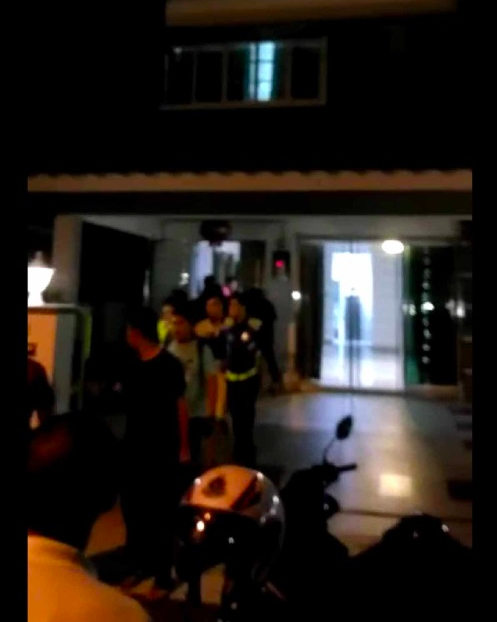 Sadly, only RM50,000 was recovered as the culprits had used the rest of the money to settle their debt. The son-in-law was told by the police that four bank transaction receipts were found at the scene. The suspects admitted that after running away with Wong’s money, they spent a huge portion to repay their debt.

“The suspects told the police that they were addicted to online gambling and had incurred a huge amount of debt, which forced them to be scammers. They even begged me not to take legal action and promised to return the money to my father-in-law,” the man said.

The seven men were brought to court for remand.

We hope Wong’s money can be recovered as it was his life savings and he had worked very hard for it. Also, kudos to community policing members for their swift action in tracking down the culprits. 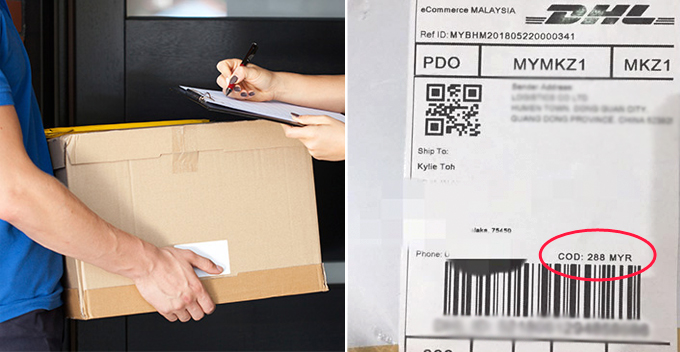