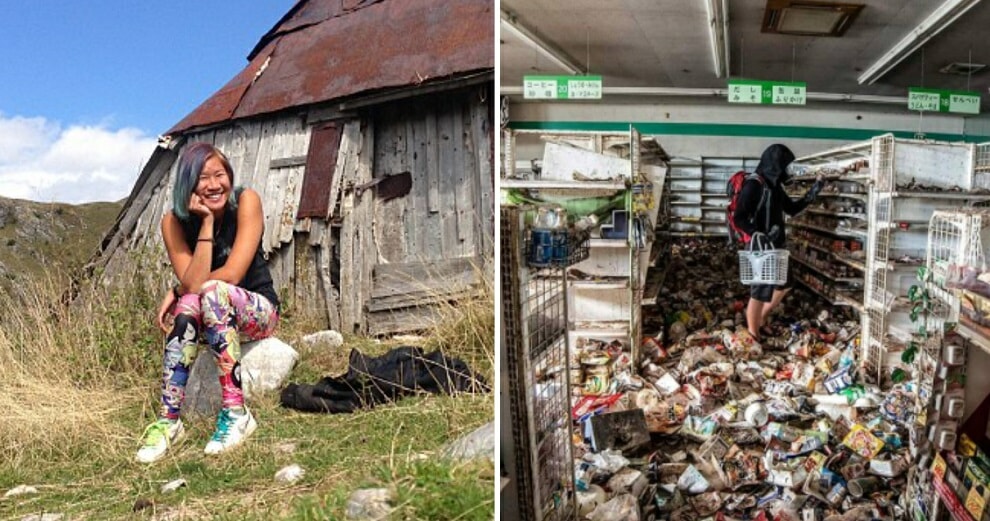 We rarely hear about Malaysians making huge waves internationally. But come on, lah. It doesn’t mean there are no Malaysians who have made some sort of global impact, right?

That’s why we decided to list out just a few of those Malaysians who caught the attention of the world and inspired all of us! Check it out for yourself!

Last year, this Malaysian made international headlines for travelling around the world in one of the most unconventional ways. In June 2015, 29-year-old Petrina Thong flew out to Stockholm, Sweden with just US$200 (RM840.50) in her pocket. 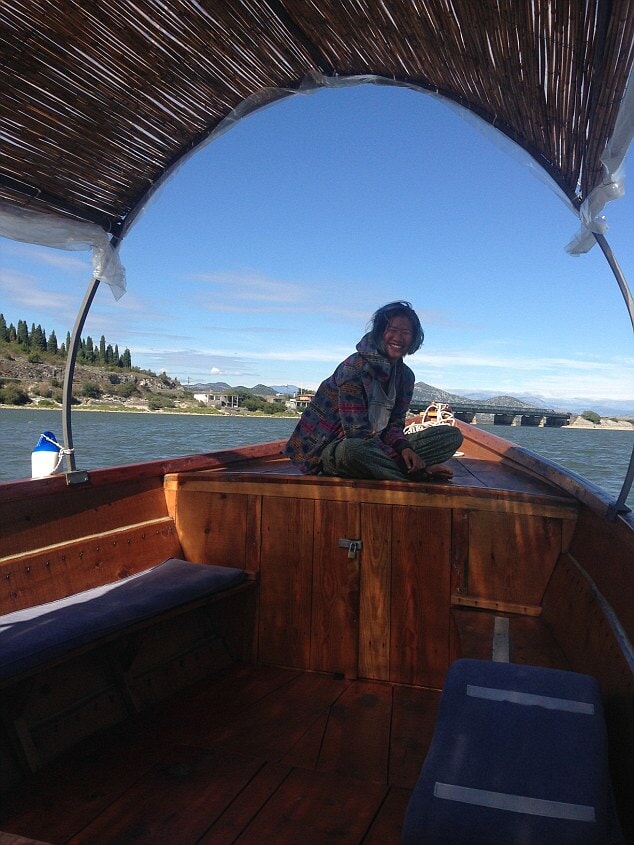 She wanted to challenge herself to see how far she could go with such a small amount of cash and decided to hitchhike her way back to Kuala Lumpur when she finished spending her money.

She thought of it as a challenge to travel without money and instead, rely completely on the kindness of strangers to make her way home.

Petrina spent an entire year doing this, travelling through 22 countries across Europe, the Middle East, and Asia, before she finally arrived home in KL in June 2016. 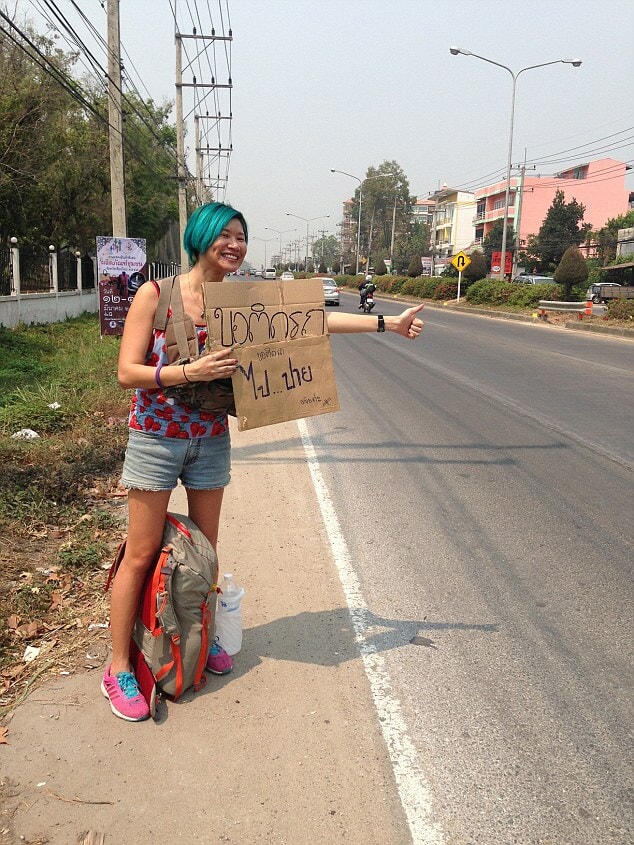 Her story soon became viral on social media, and had spread far and wide, with many international news portals sharing her amazing story. She really has a lot of guts, wei! Kudos to her!

At just 27 years old, this Malaysian social entrepreneur recently made waves internationally when she was listed under this year’s Forbes’ 30 Under 30 Asian Social Entrepreneurs. Walau! 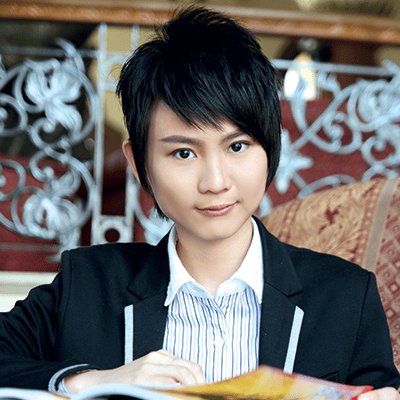 In 2013, Jazz Tan Yee Mei founded YouthsToday, an organisation that helps keep less fortunate children off the streets by getting them involved in youth development programmes. It helps match student-run projects with big companies like KFC to help fund them.

Jazz was inspired by a tragedy she experienced, when her father was brutally murdered by gangsters, which made her want to help keep children away from such horrible activities by putting them in more productive spaces.

Since its inception, YouthsToday has received a number of international awards, including the ASEAN Entrepreneurship Award and Entrepreneurs for Good. As for the future, Jazz is looking to expand this amazing initiative into other Southeast Asian markets.

What an inspiring young woman!

Now, who said Malaysian actors can’t make it internationally? This actress definitely shut down that misconception!

Earlier this year, our very own Raja Ilya caught the attention of Marvel, landing her a role in one of their upcoming movies. Obviously, many Malaysians were ecstatic when they heard the news and are all eagerly awaiting her debut when the movie finally comes out. 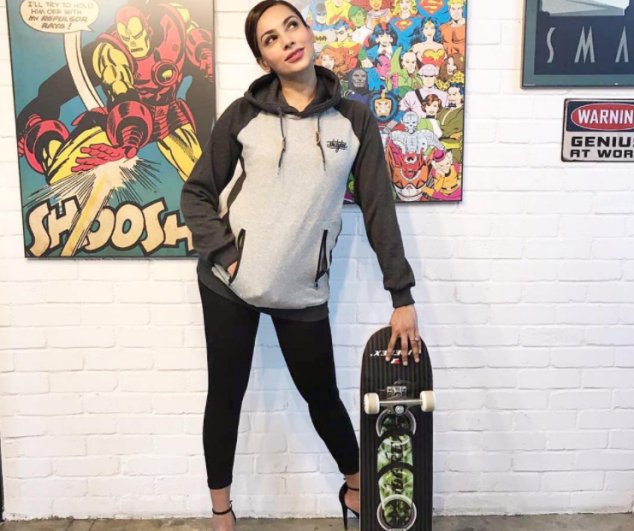 Although the character she’s playing is yet to be revealed, Raja Ilya has a lot to do to prepare for her biggest role yet. She’ll be training in Jakarta for the next six months before flying to the United States to begin shooting.

Whatever her role is, her achievement has definitely opened doors to many other aspiring Malaysians looking to make a name for themselves in the international movie scene! Woohoo! 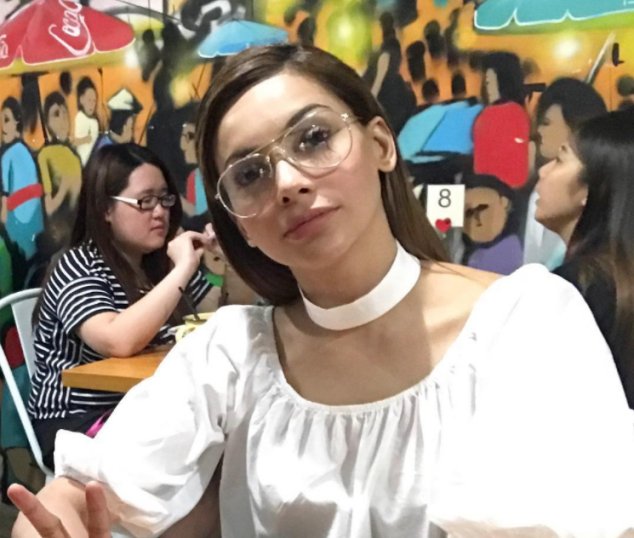 This Malaysian daredevil has definitely caught the world’s attention on more than one ocassion!

28-year-old Keow Wee Loong is known internationally for his daring, death-defying stunts and his amazing photography. He travels the world and goes to the most dangerous places to snap breathtaking photos.

Last year, he paid a visit to the dangerous exclusion zone in Fukushima, Japan, 5 years after the earthquake and tsunami caused a nuclear meltdown, rendering the zone uninhabitable. 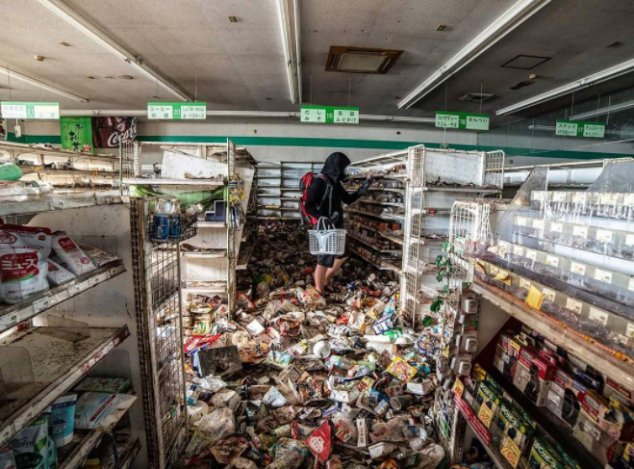 Although the zone is still radioactive and a hazmat suit is needed to protect yourself from the radiation, Keow went into the zone wearing his regular clothing and an oxygen mask!

That’s not all he did, either! He even climbed 1,853 feet (approx. 564 metres) up China’s tallest bridge to propose to his girlfriend last year! The bar has been set, guys! 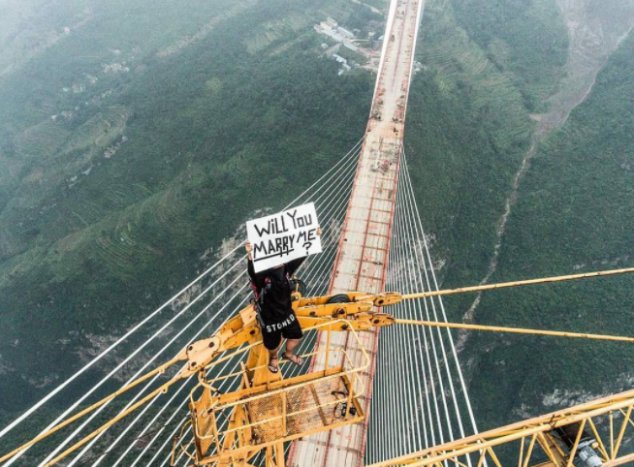 Did you know we have our very own cake boss, too?! 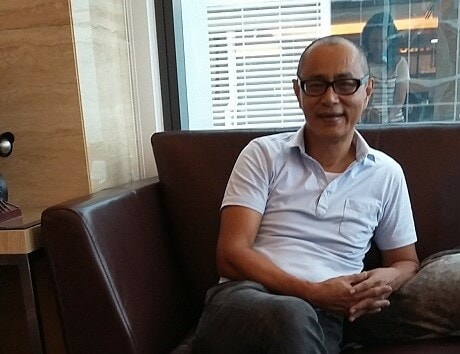 Matthew Wong was an accountant who lived in Canada, but returned to Malaysia with his wife after retiring. His wife is passionate about baking and decided to open a bakery called Songket Artisan Bakery, where Matthew also helped out with cake decorating.

Their cakes are baked at their central kitchen in Cheras and are sold at Two J 29 in Bangsar South.

Known for their hyper-realistic durian cake, Matthew Wong garnered the attention of an international superstar from Hong Kong, Sammi Cheng, who celebrated her birthday in Genting Highlands by having their signature cake. 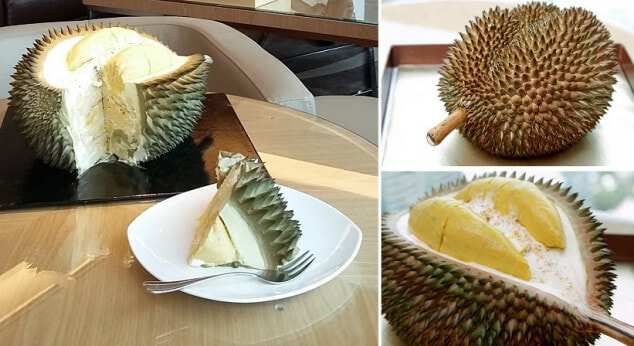 Another Hong Kong celebrity, Andy Hui, also tried the cake when he was in Malaysia last year.

“We even have people from Hong Kong who call up and say we are coming on such and such day, can you prepare a cake for us?” Matthew told the Malaysian Digest.

“They even asked us to open an outlet in Hong Kong. In fact, we have interest from Indonesia.”

Many of us have definitely heard of Cheryl Yeoh, a Malaysian entrepreneur who continues to make waves internationally, including in Silicon Valley.

Yeoh gained international recognition when she became the founding CEO of Malaysian Global Innovation and Creativity Centre (MaGIC), an agency that supports entrepreneurship in Malaysia and ASEAN, launched by former American president, Barack Obama and our own Prime Minister, Datuk Seri Najib Razak.

Thanks to Cheryl’s efforts, she’s helped put Malaysian startups on the map, giving many of us more opportunities to expand internationally. She’s also one of the four Southeast Asians selected as a LinkedIn Influencer.

Besides that, she has helped open up a much-needed conversation about sexism and sexual harassment in Silicon Valley, and was commended for her bravery when she shared her own experience. 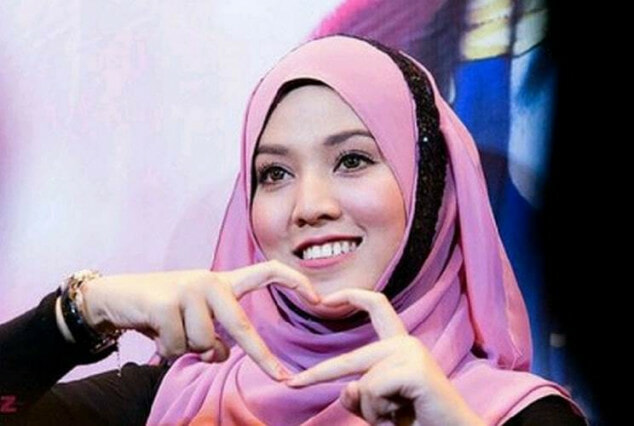 At just 27 years old, this Malaysian remains one of the most popular artists in Asia today.

After gaining a lot of success locally with her hit song, ‘Patah Seribu‘, Shila Amzah caught international attention. More specifically, she became a superstar in China and Hong Kong when she branched out to mandopop after winning the Chinese reality singing competition, Asian Wave. 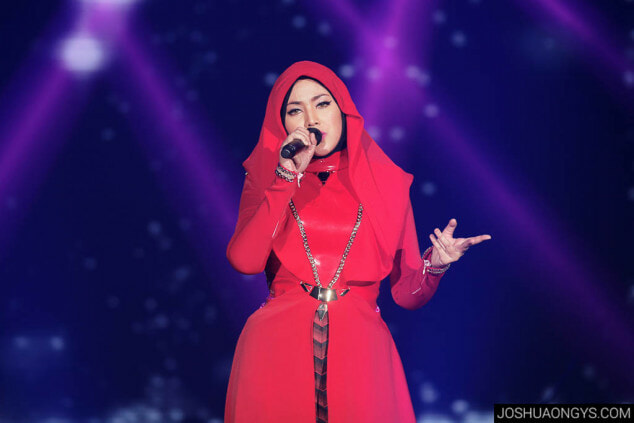 What an amazing bunch of Malaysians! Major props to them for breaking the mold and pursuing their dreams!

Also read: 5 Malaysians You Probably Didn’t Know Made a Name For Themselves Internationally! 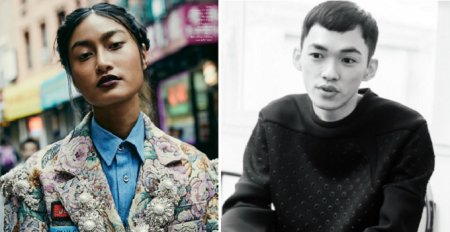